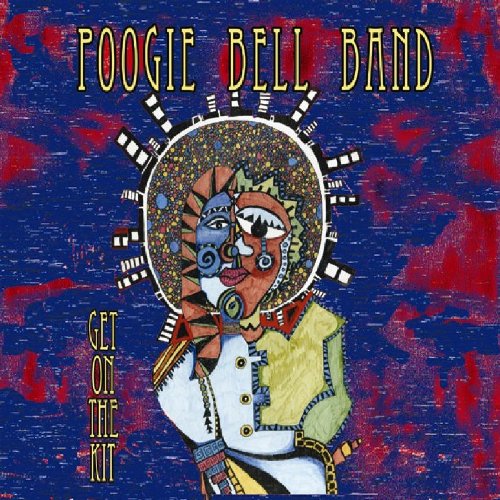 Album: Get on the Kit

Local Connection: Born in Pittsburgh in 1961

Did you know? Poogie Bell made his concert debut with his father’s band at age two and a half, playing at Carnegie Music Hall and in 1966, he performed with Pearl Bailey on the Mike Douglas Show at the age of five