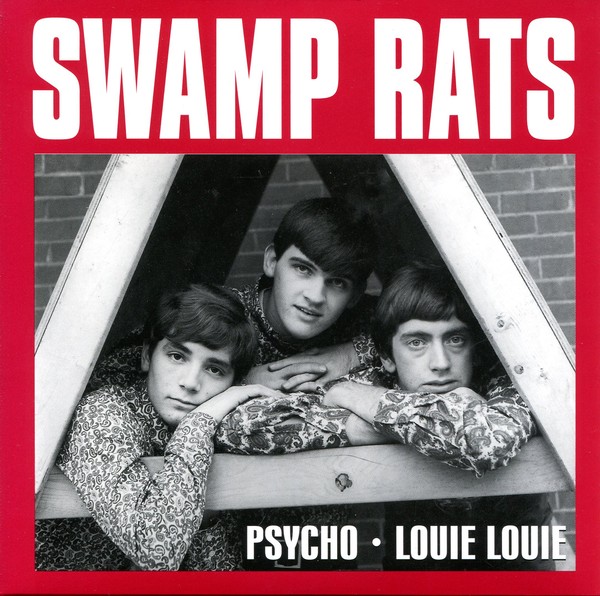 Did you know? In 2007, The Swamp Rat’s song “I’m Going Home” would be sampled by the band Black Lips for their song “Veni Vidi Vici” on their album Good Bad Not Evil