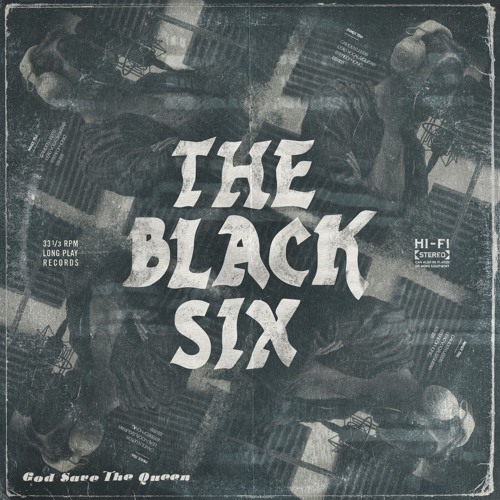 The Black Six is a Pittsburgh based rock band (originally called Of an Empire) who are set to release their debut full length entitled Dirt & Bones in July which coincides with a two month long tour on and off the road including a spot at this year’s Deutschtown Music Festival. I am thrilled to debut the rollicking lead off the single from the album called “God Save the Queen“. I want to thank Clark Johnson (Guitar/Vocals) for taking the time to participate in this edition of First/Last.

Thanks, Clark. This single is great, man! Really looking forward to the album and catching you at the fest!