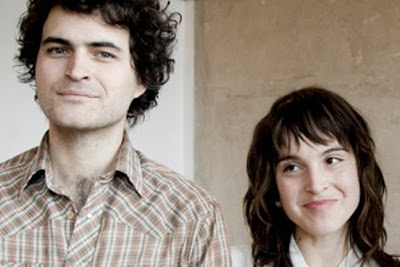 Image by Emma Freeman courtesy of the band

Fort Wilson Riot are currently supporting their buds in Cloud Cult on a few remaining dates that bring them to Smalls this Tuesday. They return to Pittsburgh headlining a show at Garfield Artworks on Saturday December 4.

Courtesy of the band, I have a pair of tickets to giveaway to a lucky reader of this blog for this week’s show. To enter, just email me at hughshows@comcast.net with the subject line ‘Fort Wilson Riot’ along your full name in the message. I will contact the winner Monday afternoon. Vocalist Jacob Mullis plays guitar and keys in the band and was kind enough to participate in this edition of First/Last.

Thanks Jacob. It’s funny how many times The Beatles appear in musician’s answers…for good reason!