“The story of two old friends fighting in a strip-mall parking lot.”

Ancient History is an indie fuzz rock band from Pittsburgh who are dropping their sophomore release entitled Good Friend Electrical on Saturday night with a banging lineup featuring fellow Wild Kindness labelmates at The Funhouse at Mr. Smalls. with the first 150 through the door getting a complimentary copy. Much thanks to Donald Ducote (Guitar/Vocals) for taking the time to participate in this edition of First/Last. 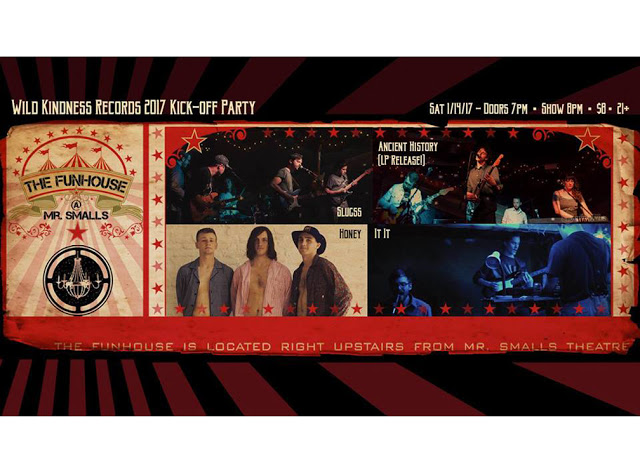 Thanks, Donald. Being the GM of Wild Kindness Records, I am betting your last local show was probably yesterday.