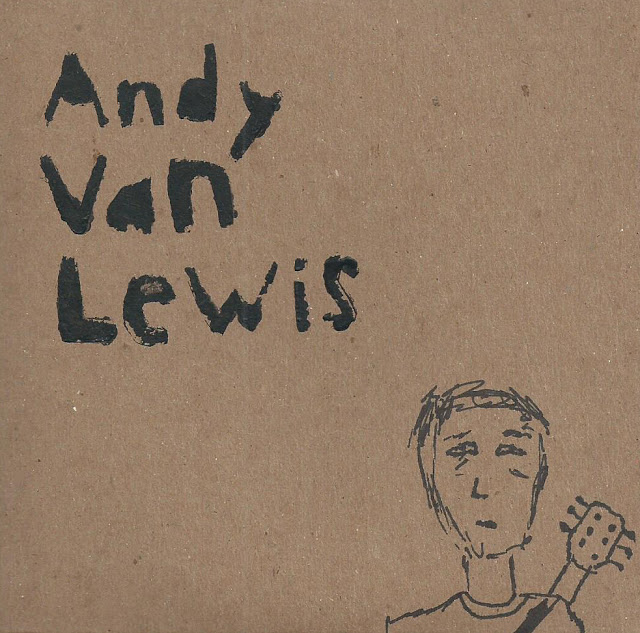 “Hailing from the north suburbs of Pittsburgh, Andy Van Luis is a folk singer and guitarist. Accompanied by guitarist Ryan Mincey
and bassist Kevin Dilts. Influenced by the greats like Lightnin Hopkins
and Leadbelly, as well as modern folk and indie- Andy provides a true American folk experience.”
Andy Van Lewis is a folk singer from Pittsburgh who recently released a debut self-titled EP. There is also a brand new live video to accompany one of the tracks on the release called ‘Down Far‘. I want to thank Andrew Aluise (Guitar/Vocals) for taking the time to participate in this edition of First/Last.
The first album you ever bought?
The first album I ever bought was “Exodus”, Bob Marley & The Wailers. I
loved when I heard anything Marley when I was a kid, when I saw this album had ‘Jamming’
on it I made the purchase.
Your last album bought?
Most recently I bought “Monterey”, Milk Carton Kids. Kenneth and Joey
guitars and vocals blend extremely well. A truly beautiful album.
Favorite album of all time?
My favorite album would be “Delta Momma Blues”, Townes Van Zandt, he’s one of
my favorite songwriters, and I think this has the most depth in Townes work. It
means a lot to me.
Least favorite/most disappointing
album?
I’d have to say “Amongst the Star”, by Johnny Cash. He wasn’t living when
it was released, maybe he didn’t want it released. I just felt like I was
hearing something I shouldn’t, it didn’t feel like a Cash album.
First concert attended?
The first concert that I bought tickets for and wasn’t dragged to was SOJA the
reggae band out of D.C. It was a great show at the Altar Bar in
Pittsburgh.
Last concert?
Lately I’ve only gotten to see local bands playing, which I’m fine with.
T.S. Steel put on some great show in the Pittsburgh area this winter.
Favorite concert ever?
I saw a John Prine in Pittsburgh last year, I was happy as I could be that
night.
Least favorite concert?
I saw a hard rock band (Red) in Amish country and it really sucked.

Favorite thoughts,
experiences about Pittsburgh?
I think Pittsburgh is going to be a hot spot in the music scene in the very near
future. It’s a cool city, and there is a good generation of people on the
rise in the city that have a love for art/ music, ect.

Thanks, Andy. A rock band in Amish country sounds kinda cool but I’ll take your word for it that it wasn’t.