A few months ago Ben Hardt put out a call for a female model to participate in a photo shoot for his upcoming trilogy of releases based on a WW2-era British couple. His inspiration was this photo below by Henri Cartier-Bresson. 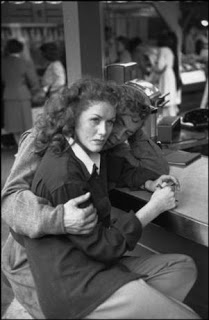 Having run into Ben a few times since (as most recently as last night), he told me he hasn’t chosen the right girl just yet. He went on to say that he’s looking for someone under 5’7″, with strawberry-ish blonde hair and in her early 20’s. If you fit the bill and would like to be ‘discovered’ (with BTW-no acting experienced needed) send me an email at hughshows@comcast.net and I’ll let Ben know. 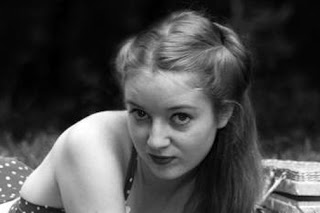 If you scroll down to the bottom of this page, you will see a widget about Ben Hardt’s campaign to produce his new album. He would like to release 3 albums in 9 months and is asking the public for donations to do so. As of now, there are only 6 days to go with a little over $2000 to reach the goal. I watched the video update from Ben and realized that if he doesn’t reach that number, no money is collected. I would hate to see that happen. Ben is probably the biggest supporter of local music we have in the city. I cannot tell you how many times I have been at shows by local bands and Ben has been in the audience. Seriously, countless. He is a solid dude to boot and his debut album is so unique and great that I cannot wait to hear the new stuff. If you are a regular reader of this blog, you would realize that the main reason I put my time and energy into doing this is to promote music, mainly local, with any exposure I can. Without sounding too much like Sally Struthers (which might be too late), I am confident it can be done. Pledge here.

Update: Ben has reached his goal! You can still donate up to Friday if you wish.

This week I will be highlighting the incredible line-up from this year’s Hartwood music fest. I really could not think of a better way to celebrate Father’s Day. First up is my man Ben Hardt.

Amazingly, of the tons of shows I attend here in town, I have never seen Ben play a full set with his symphony. It’s funny, because I have seen him dozens of times in the audience lending support for other musicians, more so than anyone else in town. He and the band sounded so good. There’s a magical quality mixing strings with ‘rock’ music and no one does it better.

He is currently recording new material and could use a little help. I have done this a few times now, donating a couple bucks to help an artist reach their goal. You get the album anyway (in this case three of them), so why not pay for it now? Get more info here. 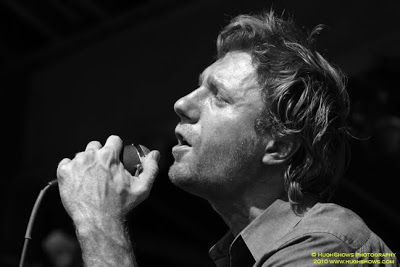 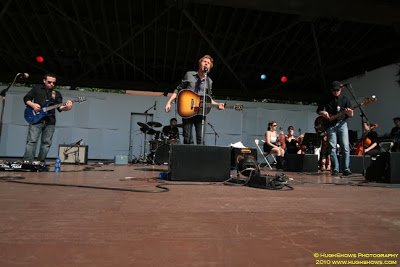 This showcase was part of The Sardonyx Music Conference that was taking place all day at The Altar Bar. Several musicians performed three tunes in a round robin setting. Ben’s stuff sounded extremely sweet unplugged. I especially dug a new tune he played.