Boy Wonders is the moniker of lo-fi indie popster Derek January. He just released a sweet three song self-titled EP which you can snag over at BandCamp. I want to thank Derek for taking the time to participate in this edition of First/Last. 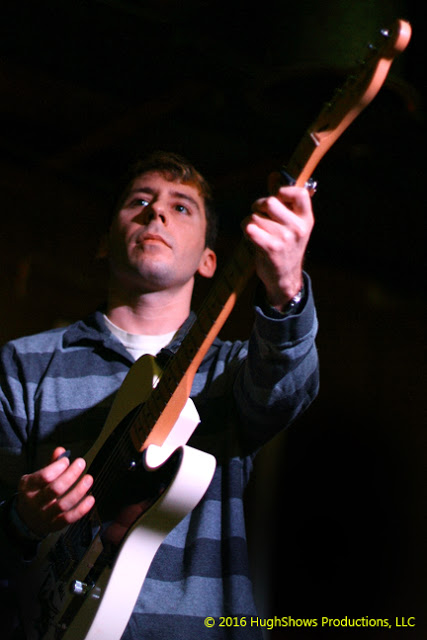 Thanks, Derek. Love the EP. I have to say, you seem very normal. I guess that ‘Devin Moses Effect’ hasn’t really kicked in yet?