“Brad Yoder believes musical success should be measured in more than just the obvious ways. Being voted in the top three slots multiple times since 2002 for “Best Acoustic/Solo Artist” by Pittsburgh City Paper readers is great; playing Poughkeepsie, New York, and having a college freshman from Los Angeles request songs she’s only heard via Internet downloads is actually cooler. Just as tangible in terms of success are the pieces of original art on Brad’s walls created by supporters and inspired by specific songs, and the many “gig guest books” full of appreciative comments from 10+ years of live shows.”

Brad Yoder has been making music in Pittsburgh for as long as I can remember. Whether he is playing solo or backing someone else up, you can easily find him out live somewhere at almost any given time. I have wanted him on the blog for a long while now and I am happy to finally thank him for taking the time to participate in this edition of First/Last. 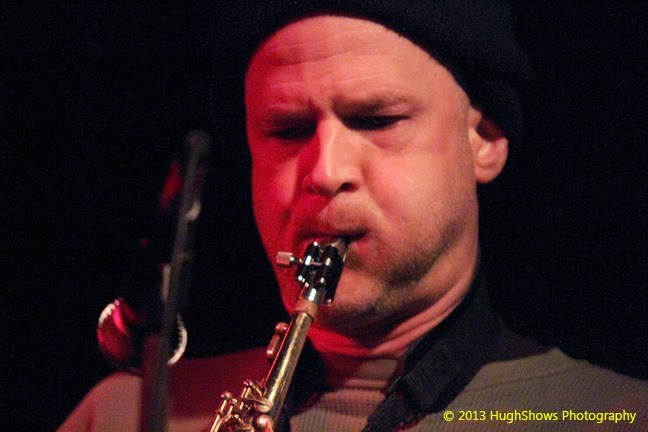 I’m not sure, but I think “Slow Train Coming” by Bob Dylan. That was one of Dylan’s two “Christian records,” and so it was OK for me to buy it. That record has Mark Knopfler playing lead guitar!

Bill Davis, (Austin, TX songwriter) “My Money is on You.”

Tough call! There are so many. How about “This I dig of you”, by Hank Mobley–pure joyful jazz. That would be top 10, for sure.

Easy: I once ordered the Beach Boys “Pet Sounds”, and when I put the CD in, the music was something completely different (Billy Ocean, I think?) That was disappointing!

Something at church, I’m sure. I’m not sure what my first rock show was?

The one I played (with Allie Farris, Heather Kropf, & Dave Swanson).

Singing in the “choir” with Ben Folds and the Pittsburgh Symphony, at Heinz Hall.

Hard to say–I went to a really cringe-worthy comedy show once, which wasn’t funny. I had won a ticket, but left early.

Thanks, Brad. Correct me if I am wrong but I think I first saw you opening for Aimee Mann at Point State Park in 2005? I think… ?