Streaming at the bottom of the website for a limited time is the exclusive never before heard full set Brooke Annibale Live at Eide’s from May 2014.

Thanks to JVega for this wonderful recording. 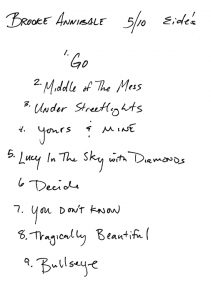 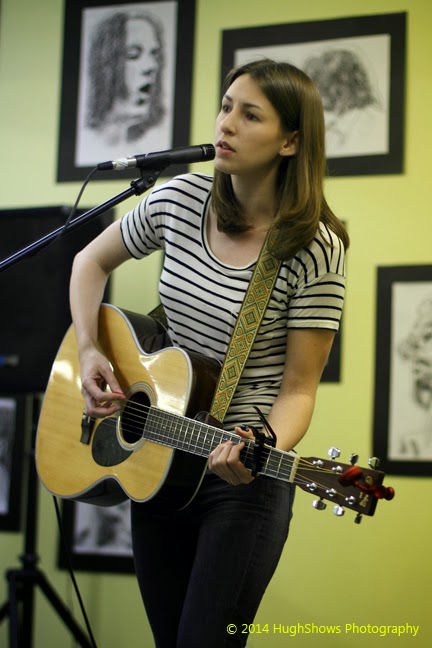 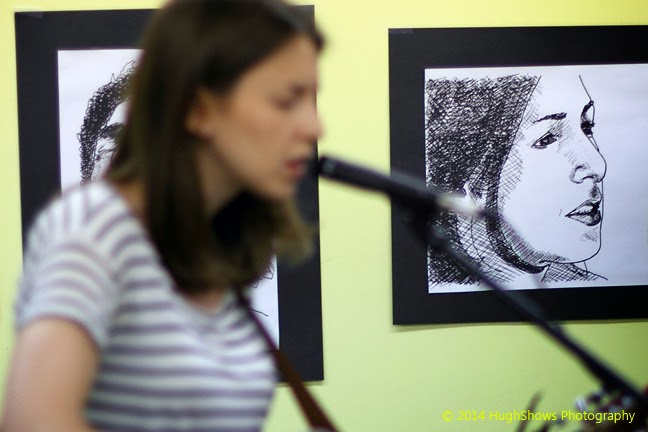 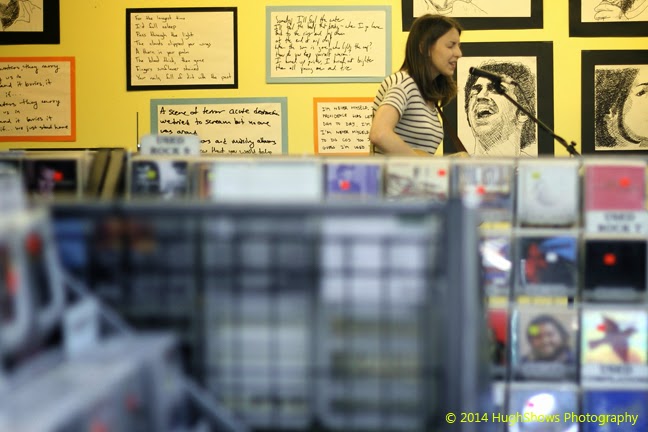 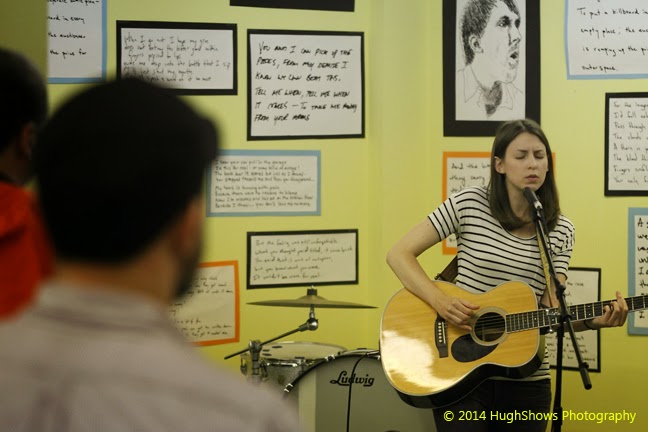 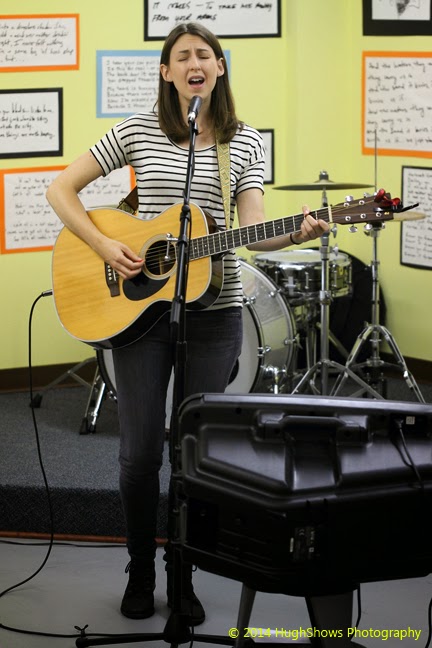 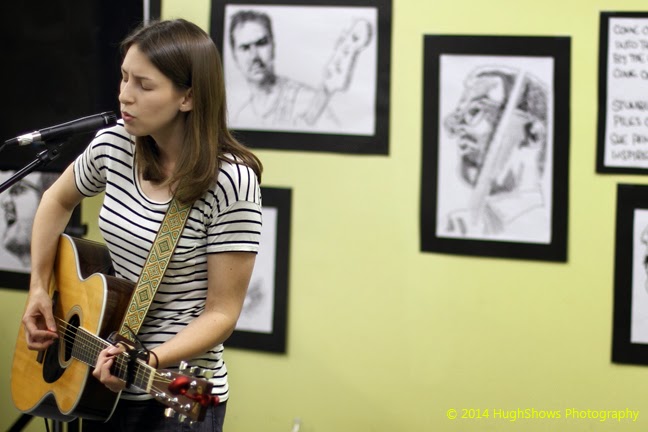 “Singer-songwriter Brooke Annibale’s upcoming EP, Words in Your Eyes, showcases a rising talent in the midst of an intriguing transition. The EP features less of the acoustic folk pop sound that has appeared on her previous releases-particularly on her stunning 2011 full-length release, Silence Worth Breaking, which Stereo Subversion called “phenomenal,” and Glide Magazine hailed as “the kind of record that some artists wait their whole lives to make”-and focuses instead on an electric sound mixed with ambient sensibilities and lots of orchestration. Some of the tracks were written during the Silence sessions, and while they did not make the final cut for that record they still help this EP feel even more like a transition from the Silence era to whatever she has in mind next. And as Annibale admits, there is plenty on her mind these days.”

Check Brooke out at her official Website, Facebook, SoundCloud, iTunes, Twitter and YouTube. She releases her latest CD tomorrow night at Club Cafe’s early show with Judith Avers supporting. As always, my thanks to Brooke for taking the time to participate in this edition of First/Last. 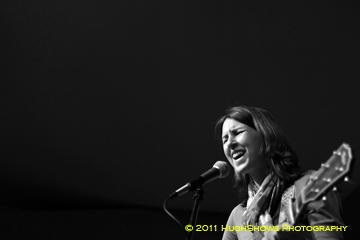 I don’t remember the very first album, but I started with tapes. The ones I remember playing all the time were The Monkees’ “Greatest Hits” and The Beatles’ “Greatest Hits”. When CDs came around, I believe I bought Will Smith, “Big Willie Style” first, as funny as that sounds.

Last two albums I bought were actually supporting some friends…Laura Tsaggaris, “Everyman”. I got this one in advance thanks to a crowd-funding campaign she did. She’s another Pittsburgh native and we coincidentally went to the same high school. And second, Kopecky Family Band, “Kids Raising Kids”. Kelsey Kopecky was a college roommate of mine. Both great sounding records!

Oh, that’s a really hard question. I’ve gotta list a few, is that ok? I love The Swell Season’s “Strict Joy” or the ‘Once’ record, John Mayer’s “Continuum”, Coldplay’s “Viva La Vida”, Rachael Yamagata’s “Happenstance”, Katie Herzig’s “Weightless”…I’ve got a lot of favorites, but those seem to be ones I come back to.

Hmm, I can’t recall ever being really disappointed by an album. I’ve sure grown out of liking certain artists or bands over the years, but none have ever disappointed me all at once.

Amy Grant, ‘House of Love’ tour, Mellon Arena, sometime in the 90’s. I still have the t-shirt.

Coincidentally, my last concert was the Amy Grant and Vince Gill Christmas show at the Ryman Auditorium. How often is the answer to the First and Last the same??

That may be a tie between The Swell Season at The Ryman in Nashville in 2008 and Coldplay at First Niagara Pavilion in 2009.

If I have a least favorite, I must not even remember it.

There is so much to love about Pittsburgh. I grew up here, but never really learned to appreciate it till I went away to college and came back. I keep discovering more and more in this city and that’s what’s so great about it, it’s hidden gems that you keep finding, even 23 years in.

Thanks, Brooke. Love the new album. Also love that you seem to be keeping you Pittsburgh roots intact.

In celebrating the release of her new CD, Brooke packed Cefalo’s, a church renovated into a
nightclub/restaurant’ that was a nice place to shoot in. I wouldn’t have minded having a meal and listening to the band myself. Unfortunately, I was kind of busy that night as I’ll document the rest of this week.