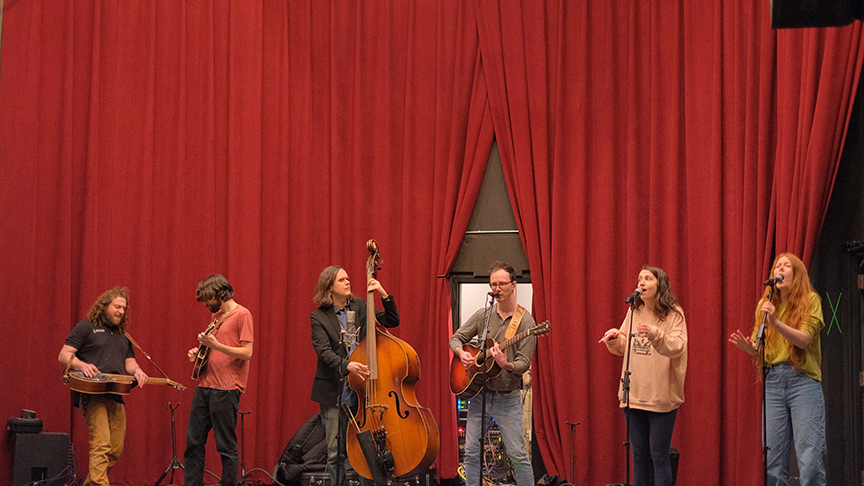 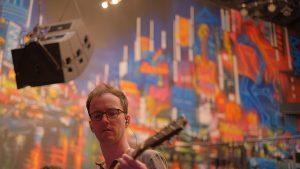 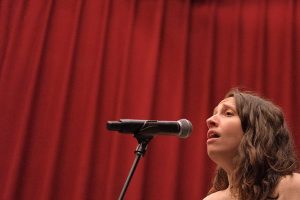 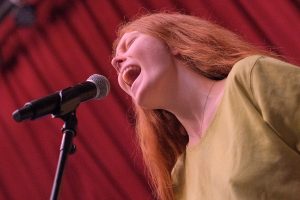 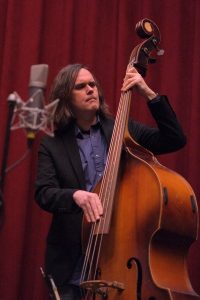 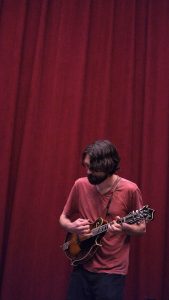 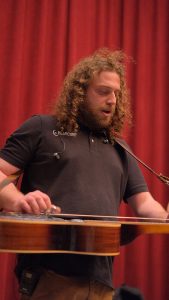 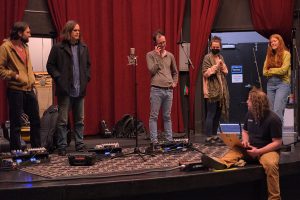 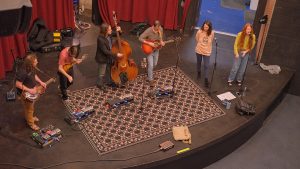 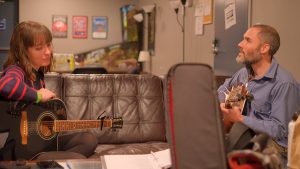 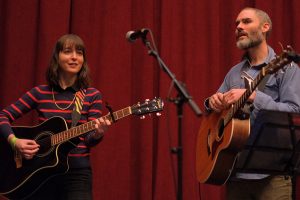 “The energy shines through in their performances, where the combination of each distinct voice with the others creates a swirling web of sound and harmony. Paired with evocative and catchy lyrical phrases drawn from life experience and the American lexicon, Buffalo Rose’s songs are ones that you will find yourself singing along to before they come to an end.”

Buffalo Rose is a soulgrass quartet who are just starting out. They are currently working on their debut release and it won’t be hard to catch them out, whether at a show, open mic or busking all about around Pittsburgh. I want to thank the band’s two vocalists Mariko Reid and Lucy Clabby for taking the time to participate in this edition of First/Last.

Thanks, ladies. That is a most unpopolur opinion on Radiohead, Lucy but I am in agreeance with you on it. I saw them open for R.E.M. in ’95 and was bored to tears, as I am with their albums.