This show got some rave reviews in the local music press. Read the love here (thanks for the kind words Brendan!) and here. I cannot help but think that what made this show such a success was the actual venue. It just goes to show that where a band plays is key. On another note, the photo restrictions from Callahan’s tour manager was kind of odd. Instead of the usual first three songs, I was asked to shoot songs 4-6. Being the pro that I am, I was cool with that, even though I could have been a jerk and easily ignored the request. Those days are way behind me.

A rock trio haling from Austin, these guys came on stage, played a perfunctory set and quickly packed up and left. I don’t recall them saying anything the whole time. Not to say that weren’t good, which they were.

I really loved this set. It was incredibly laid back and they sounded so good. The band seemed to be having so much fun which is nice to see once in awhile. A bonus was having former band members and Pittsburgh residents Jennifer and Jeff Baron join them for a few tunes. More photos here. 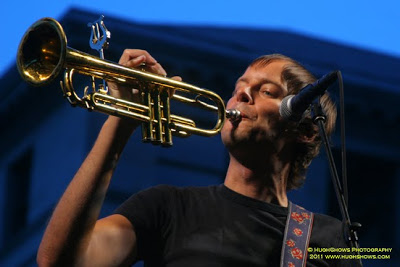 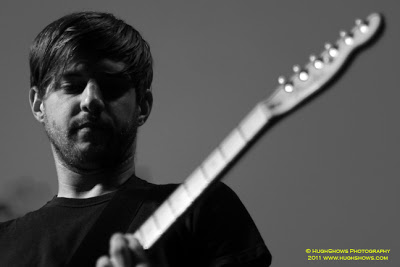 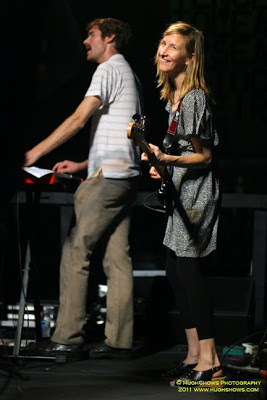 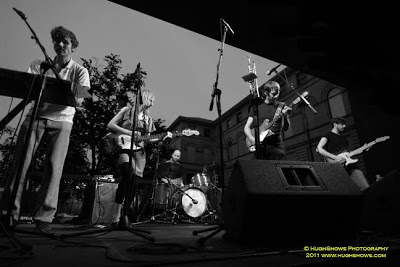 This show began an exciting collaboration between two of the Carnegie Museums in Pittsburgh. The Warhol and Museum of Art teamed up to bring ‘indie’ music to a new performance space that turned out to be just exactly perfect. I couldn’t find one negative aspect about seeing a show in the Sculpture Garden. It was roomy, relaxed, and most importantly, sounded great. Plans are to continue these shows next summer which I am definitely all for. Joy and the gals had the unique distinction to kick things off. More photos here. 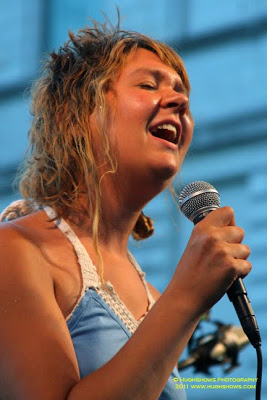 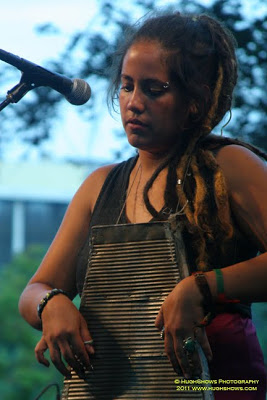 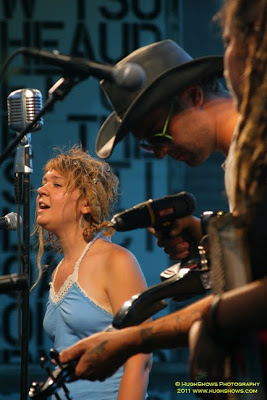 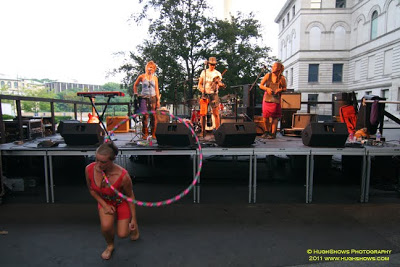