I like these guys. I don’t LOVE them as many people seem to do. For me, a two man band is limited in their sound. If they had a full band I think I would be groovin’ on them more than I do. What I do love are the pictures I took of them. Sometimes the three song limit seems to work to my advantage. Setlist here. More photos here. 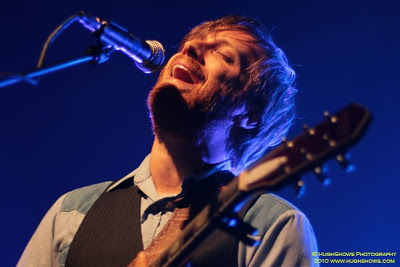 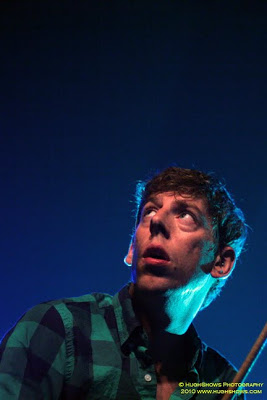 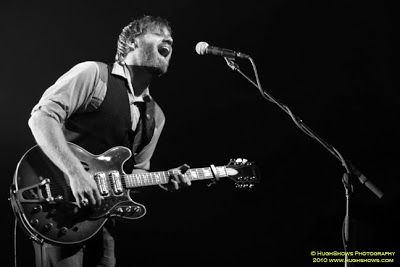 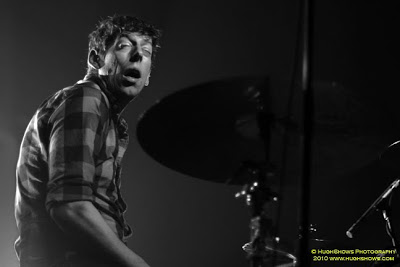 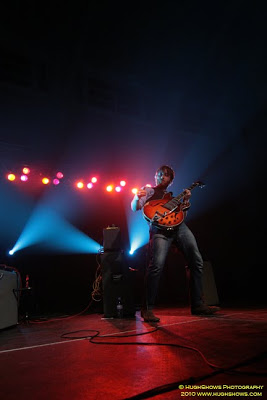 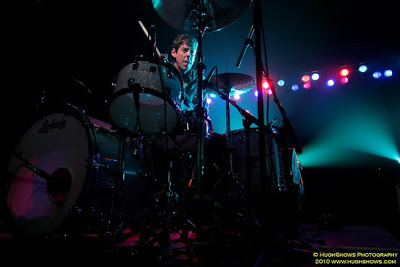 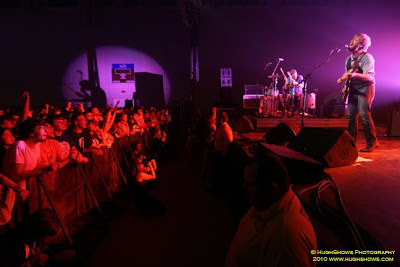 I never heard of this band before they were announced as an opener. They were pretty solid given I wasn’t familiar with their music at all. Extremely humble and cool dudes even though they hail from Philly…BOOO! As with last year, I have to give a huge shout out to my man Warren who hooked me up with the pass. Thanks, buddy! 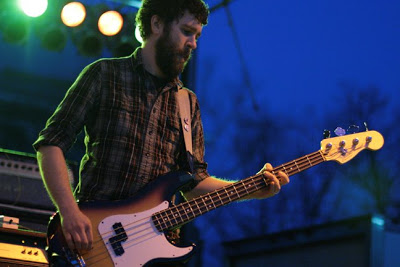 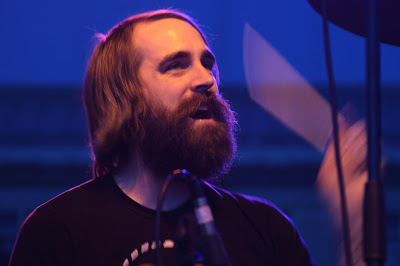 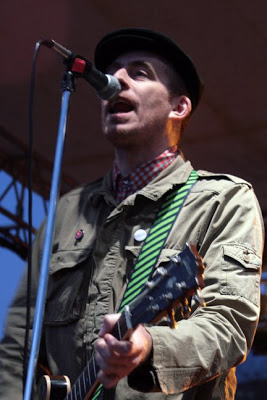 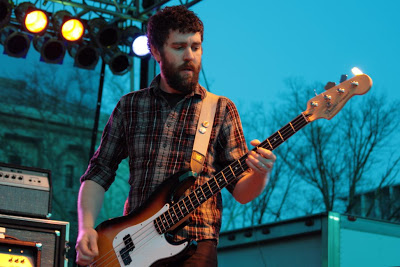 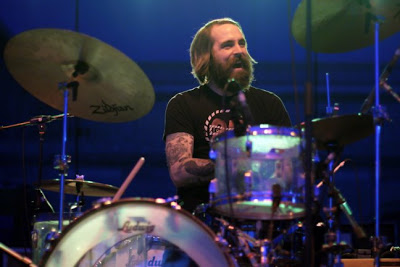 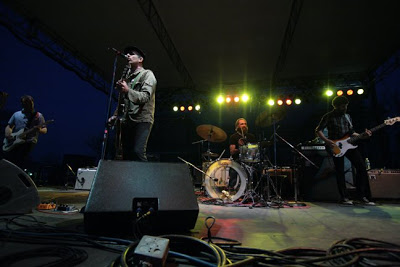 I really like The New Pornographers. Their records are near perfect pop. When I saw them last year I was thrilled (especially that they shared the stage with openers Okkervil River). Unlike Okkervil though, who absolutely smoked at Smalls a few months later, I got the feeling before and this night that the band is on auto pilot. Sure the songs are still great but there is a ho-hum vibe coming from the stage when they play that I don’t think even Neko could have remedied. Bummer. More tomorrow…maybe.

Warren is the guy with the eyeglasses in the above photo. No matter how hard someone tries to make a name for themselves or who knows who or who has what or who has nothing …Warren was as nice to me as anyone has ever been since I have been doing this stuff. By stuff I mean photographing musicians. Thank you so much, man. As always, more tomorrow.