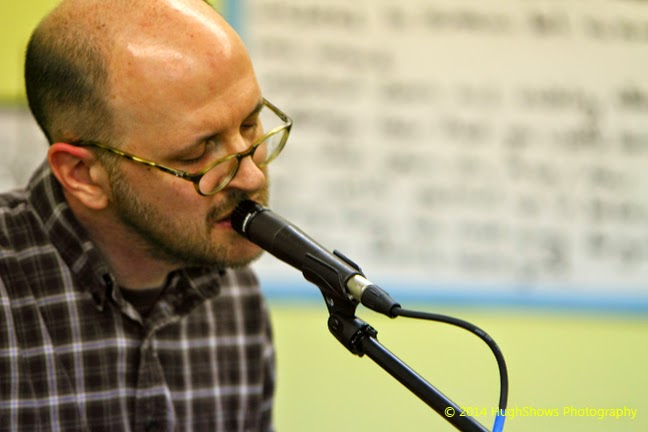 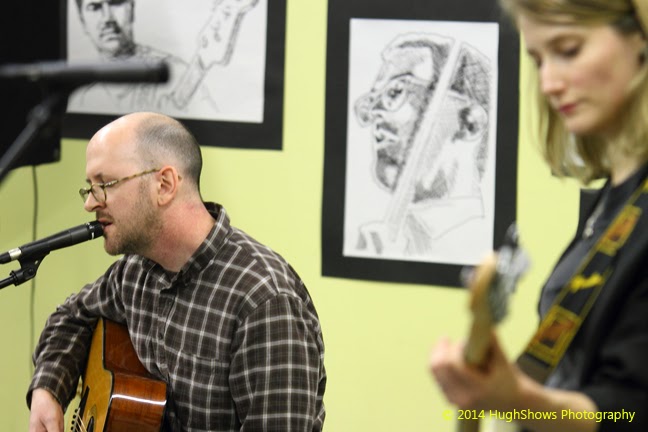 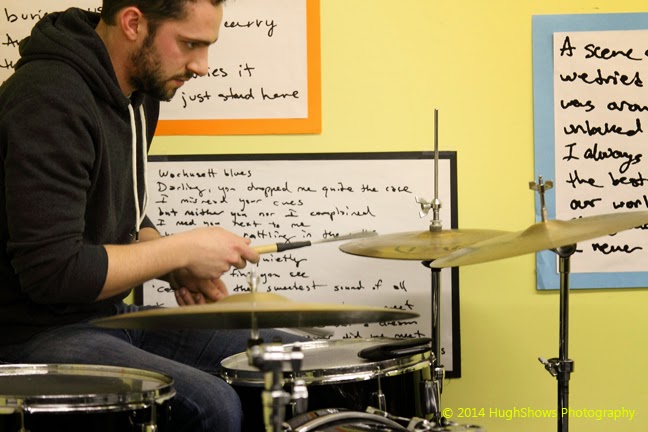 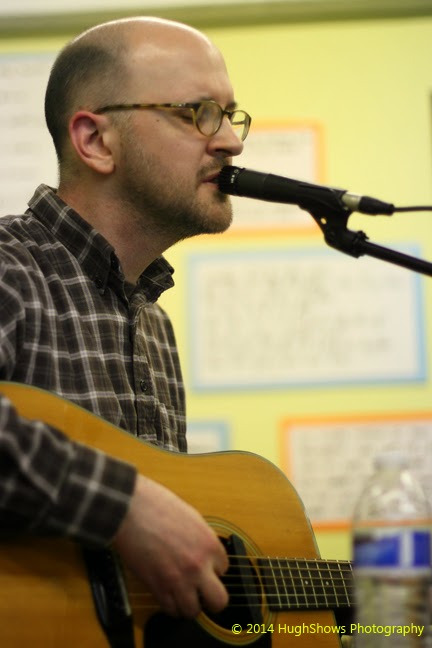 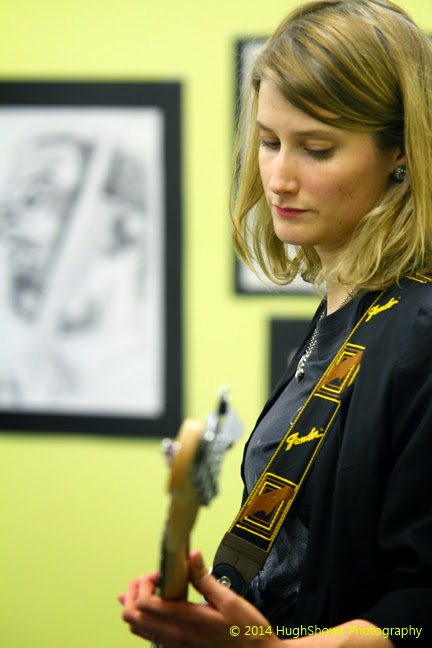 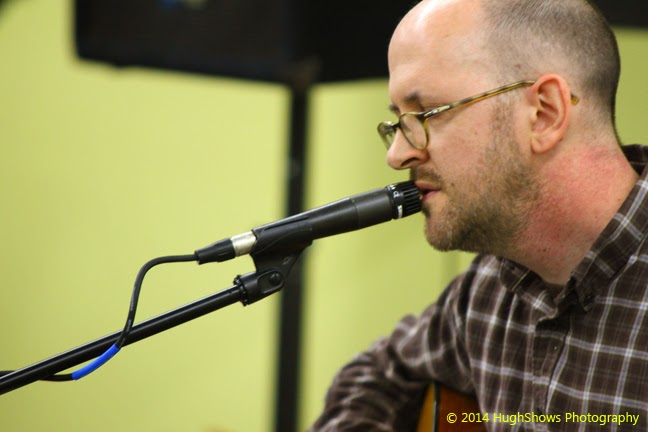 “Cold Weather is a chamber pop/indie-folk band based in Pittsburgh, PA. The trio consists of multi-instrumentalist/vocalist Mark Ramsey, bassist Sarah Lacy, and drummer Alex Platz. The band’s first recording, Functional (4-song EP), was released in June, 2012. It was recorded with Jake Hanner in early 2012 and features cover art by acclaimed illustrator Jon Han. The EP’s second track “Let It Darken Down” will appear in the independent film “Redlands” (currently in production). The band is working on a full-length album tentatively scheduled for release in early 2013.”

Fairly new to the Pittsburgh scene, the band is playing Brillobox this upcoming Friday on a bill with Household Stories supporting Goldenboy. I highly recommend checking out their debut EP “Functional” and want to extend my thanks to the trio for participating in this edition of First/Last.

Thanks a lot guys. I’ll second the love for my man Jake Hanner. Not only is the guy crazy talented but more importantly, he’s the nicest dude you would ever want to know.