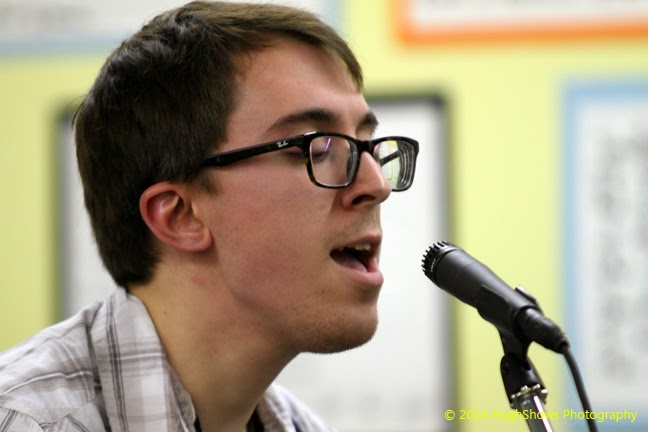 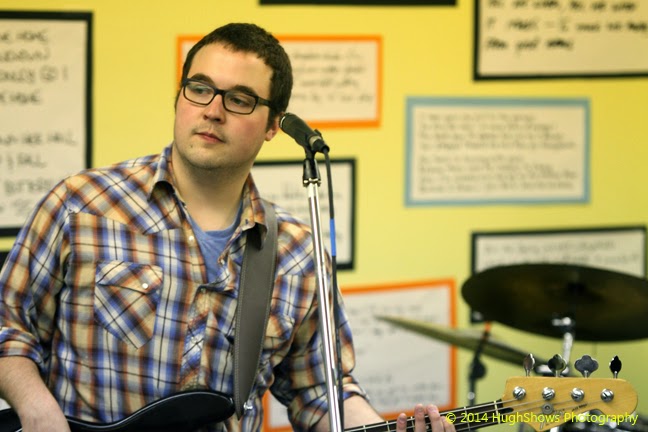 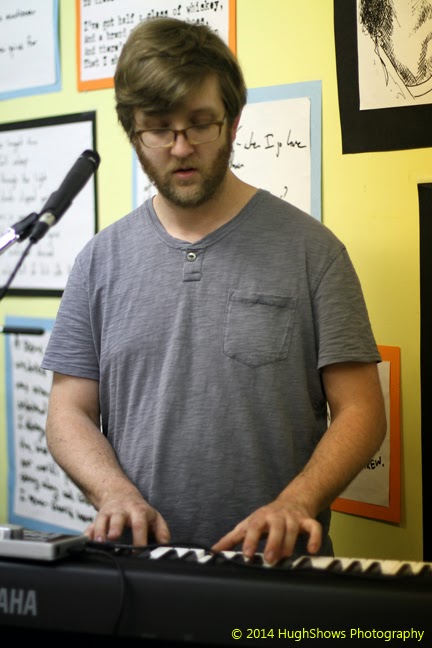 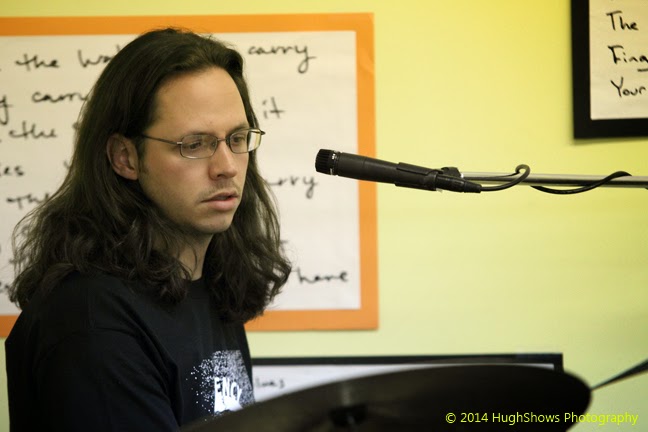 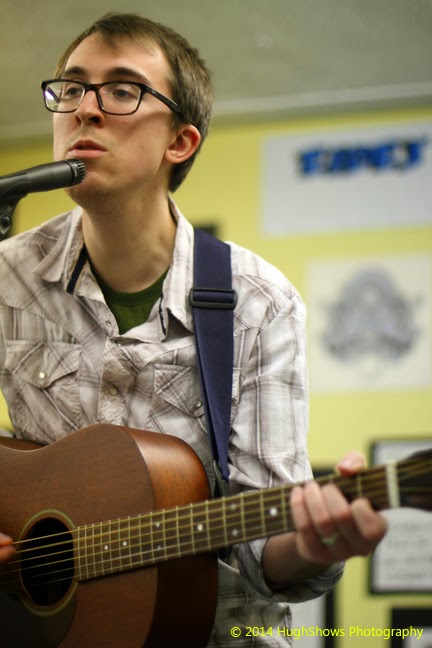 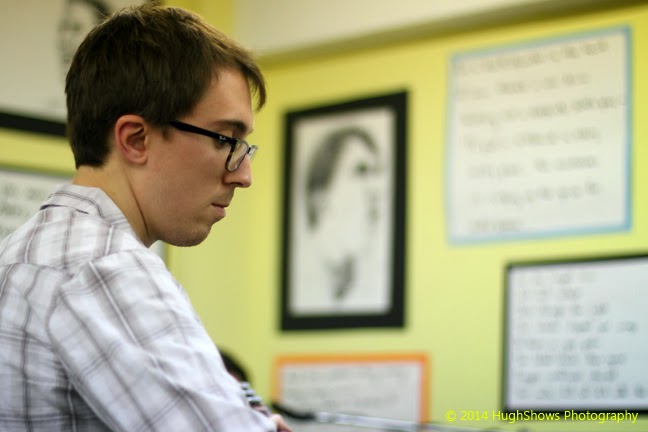 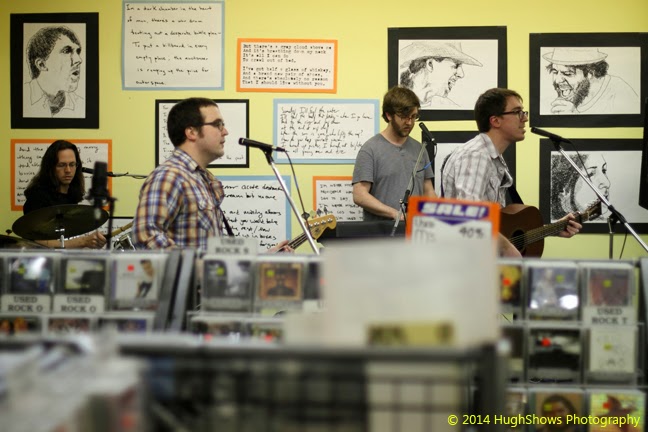 “Dan Getkin and the Masters of American Music (Bill Brandt, Aaron Brechbill, Alex Herd, and Jake Troxell) are a rocking alternative-country group from Pittsburgh. These are energetic songs, songs with passion, songs that will lift the roof off of the house. With a strong sense of melody, Dan Getkin and the Masters of America build each tune from a stripped-down skeleton into a frenetic rocker. Fans of Ryan Adams and Wilco will appreciate the balance of strong songwriting and enthusiastic live performance.”

The band recently released their debut EP and plays the early show at Club Cafe tomorrow night with local faves New Victorians (Ben Hardt’s new band). My thanks to Dan for taking the time to participate in this edition of First/Last.

Creedence Clearwater Revival, “Chronicle Vol. 1”. It was the first in a young musical journey to try and accumulate every greatest hits record by bands I liked.

In One Wind’s latest “Lean”. My good friend Angelo fronts this absolutely incredible group from Brooklyn. My favorite track, “Barrio” is hiding at the end of this release.

Ryan Adams and the Cardinals’ “Cold Roses”. If there’s a stronger double-disc out there, I don’t believe you.

Ben Folds Five “The Unauthorized Biography of Reinhold Messner”. I know Ben Folds always said he thought it was their best record, but I could never hear it. When I bought that album, I wanted ten tracks of ‘Song for the Dumped’ but it was all sentimental. I wasn’t old enough to be sentimental yet. I skipped through the album in my car for a week, listened to ‘Army’ about 100 times, and buried it in my CD wallet. Sorry, Ben.

Billy Joel at Mellon Arena in 1999. 100% Billy Joel, not that face to face nonsense. I don’t give a cuss about Bennie and the Jets. I remember trying to brag about going to the concert in school. “I’m going to my first concert tonight, Billy Joel!” I said. “Really? My first concert was Brian Setzer”, he said.

I saw In One Wind at Thunderbird. They were fantastic. The cool surprise was that I finally got to see Sleep Experiments. I’ve heard a lot about them over the last year or so, but never got to see a proper set. They’re doing some really gorgeous things.

My wife (then-girlfriend) and I drove up to Toronto to see Ryan Adams and the Cardinals at Massey Hall in 2007. God, was that an incredible show. Massey Hall made everything sound so haunting and the crowd was so quiet for a Ryan Adams crowd. Now that he doesn’t play with a band anymore, it makes that show all the more special.

I trekked out to Columbus to see Pearl Jam in 2010. The show wasn’t all that bad, but it was the last nail in the coffin for seeing arena shows. I can’t enjoy myself when the 40 year old beside me won’t stop yelling “JEREMY! COME ON, JEREMY!” and then losing his mind when they play itin the first encore. Attention Pearl Jam fans, Jeremy is going to get played at 95% of shows, and if they don’t play it, tough break. Screaming it from the cheap seats isn’t going to change Eddie Vedder’s mind. Pearl Jam will always have a special place in my high school heart, but I’m done seeing them. Band of Horses opened, though, and that was rad.

I love living here. Most people you meet are just the nicest people, and that makes it fun to be in a band. The people you play with and the people who listen are having fun, and that’s all we’re about right now. None of us in the group were playing enough music, we just want to play a lot. It’s been great around town so far.

Thanks, Dan. Really diggin’ the tunes, man. Hope to see you play soon.