I am thrilled to present the exclusive premiere of David Bernabo’s latest solo offering, the debut track called “Material” off of his latest effort The Inn which becomes available on Friday.

David is hosting a private listening party on Wednesday (5/18) rather than a traditional release show because as he explains it, “Given the rule-based generation of the record, I can’t adequately perform any of this music. Hence, the listening party.”He explains the making of the record.“This record began as a set of rules. I recorded all of the drums first – three hours of drums. Instrumentation was limited to guitars. My bass guitar pickup is still not working, and I haven’t taken it to the shop for repairs. For bass, I used the two fretless bass strings on my custom-made 16-string double neck guitar, built by Jeffrey Schreckengost. The songs were written and recorded to the drum tracks, generally in a three or four hour time period. I didn’t write down any of the music and most of the guitar tracks were done with alternate tunings. Vocals were then written and sung, often layered.” 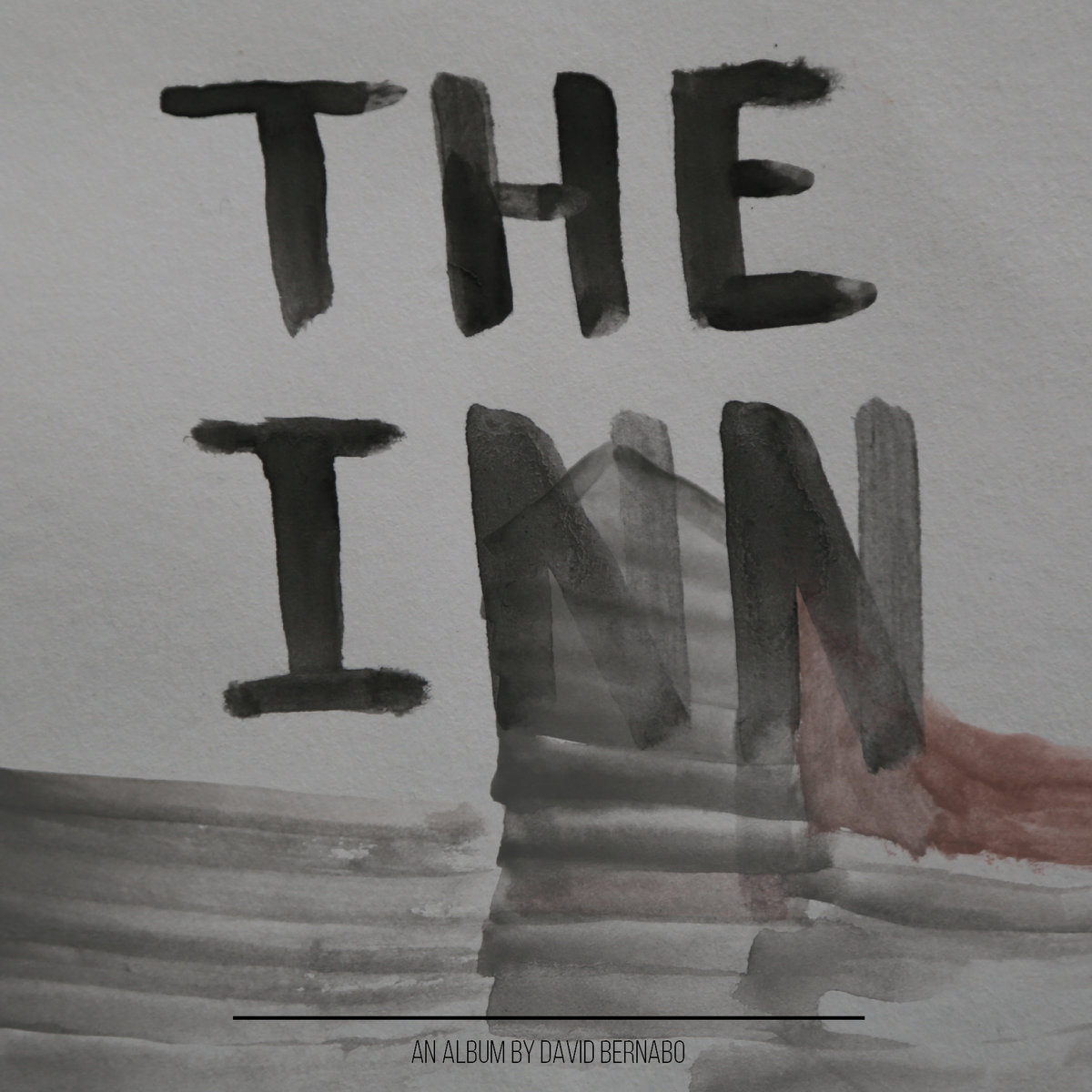 As with anything David has done, he is thinking outside any norms when it comes to original music.

A follow up shoot for the new Host Skull video. Working with David and Lohio’s Liz is always fun. It’s even more fun watching someone chug black water! Ha! David is almost done editing and I will have screening info here soon. 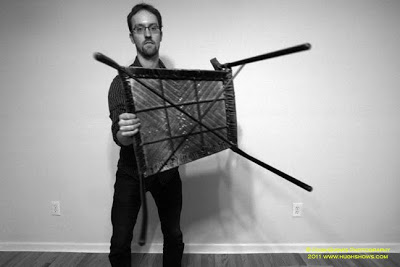 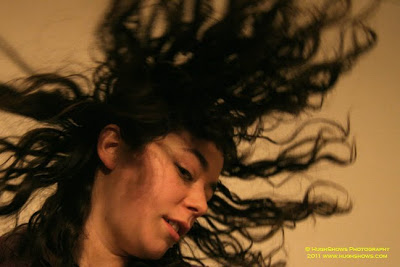 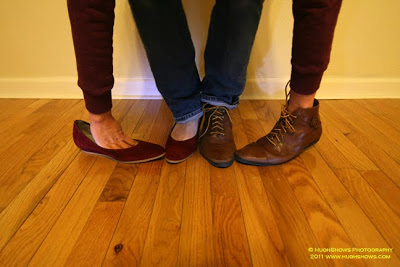 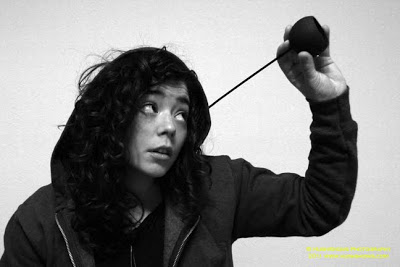 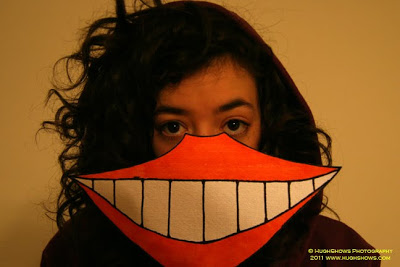 I was asked by David Bernabo to contribute my meager talents to a new music video he is directing for a song by yet another project he is associated with called Host Skull. What is so impressive about Dave and his work is that he has so many different musical projects and collaborations going and all of them are unique. I follow him on Twitter and sometimes I am bewildered how he manages to accomplish all he does musically. More on the video soon. 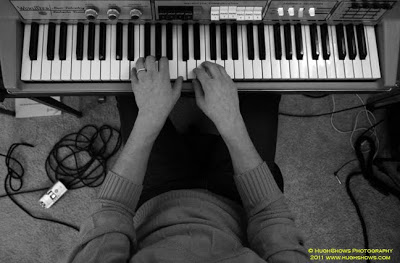 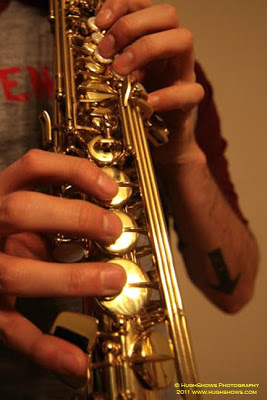 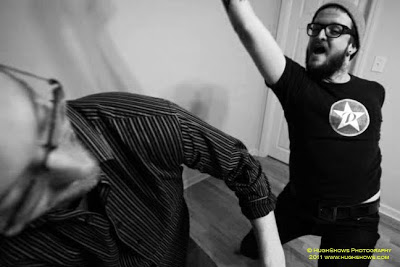 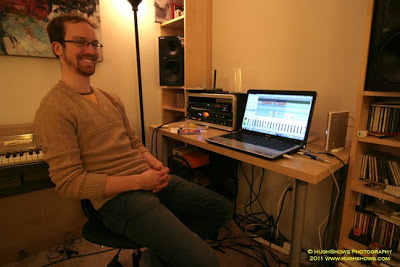