“When future music historians look back at the strong currents circulating between the Americas in the 21st century, they will find Los Lobos, Calexico, and a charismatic, lanky Missourian singing tight harmony with a Southern belle rattling the jawbone of a donkey. David Wax and Suz Slezak form the artistic core of the David Wax Museum, and together with multi-instrumentalist Greg Glassman, fuse traditional Mexican folk with American roots and indie rock to create a Mexo-Americana aesthetic. Combining Latin rhythms, infectious melodies, and call-and-response hollering, DWM was hailed by TIME for its “virtuosic musical skill and virtuous harmonies” and has built a reputation among concertgoers all over the U.S, Canada, Europe and China for “kicking up a cloud of excitement with their high-energy border-crossing sensibility” (The New Yorker). With the release of Knock Knock Get Up (September 2012), David Wax Museum has reached a level of cross-cultural integration and musical fluency that allows them to speak electrifying and heartfelt poetry with a tongue that is wholly their own.”

Check out the band at it’s official Website, Facebook, Twitter, and iTunes. They are performing tomorrow night at Club Cafe in support of their latest release, “Knock Knock Get Up” opening for Tift Merritt. My thanks to David Wax himself for taking a few minutes to participate in this edition of First/Last. 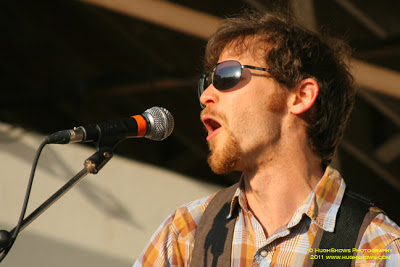 Thanks, David. I caught the tail end of that ‘Being There’ tour myself, back when I thought the band was at their peak.

Opening for Josh Ritter, I heard some SXSW buzz about these guys and was surprised that they had a Mexicali tinge to their roots folk. Not that I’m complaining at all, mind you. Listen for yourself here. They will be back in town for a free show at Schenley Plaza on August 26 to close the summer concert season. Appropriate since they kind of opened it. 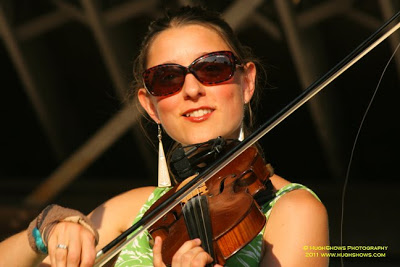 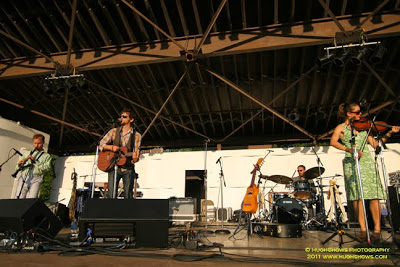