“When it came time to record Delta Spirit’s third album, the band members knew one thing: It was time to shake off the stylistic labels that have shadowed them since they formed in San Diego, CA, in 2005. Though lyricists Matt Vasquez and Kelly Winrich were grateful for the warm reviews that their previous albums Ode To Sunshine (2008) and History From Below (2010) received, they were perplexed at being called “rootsy Americana” or “twangy folk.” In their eyes, Delta Spirit has always been a thoroughly modern rock band, and, with their self-titled new album, they set out to prove it.”

The band play a free outdoor gig this Friday.This show is definitely a highlight of the Summer Series lineup. My thanks to Matt Vasquez for taking a few minutes to participate in this edition of First/Last.

Thanks, Matt. Really looking forward to the set. Here’s hoping the ‘blue hairs’ on the lawn appreciate you guys rockin’ out!

As always, these small studio sessions are a perfect primer, or ‘teaser taste’ as I like to call them, for the band’s show later in the evening. We got the acoustic version with Matt and Kelly playing four tunes and sharing stories of life in an up and coming indie rock band. I was planning on hitting the show proper later but being a sell out I missed the boat. Heard it was fun. As an added bummer I also missed the fuzzed out psychedelic sounds of openers Darker My Love (who I really wanted to see) and The Fling. Sucks to be me sometimes…well, not really. On the bright side, there is news today that Matt is teaming up with Taylor of Dawes and John of Deer Tick for a new ‘super group’ called Middle Brother. Should be sweet. Listen to the set here. More photos here. 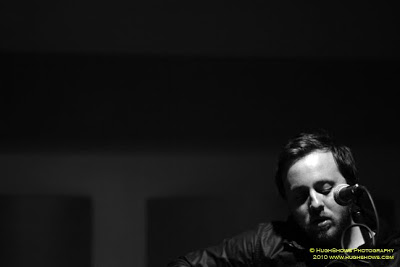 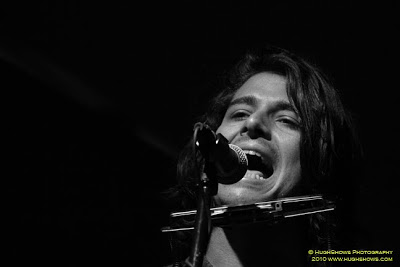 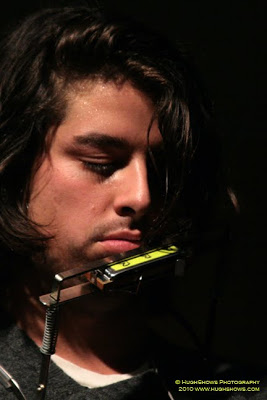 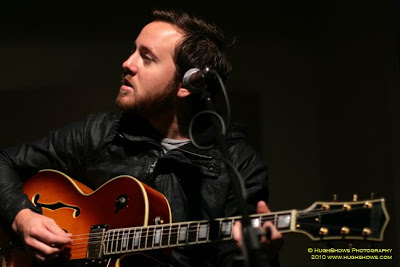 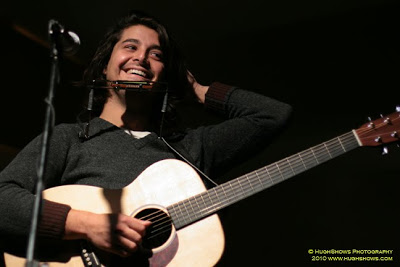 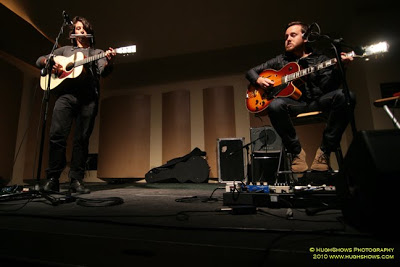