I have been a huge fan of Struzen’s work for many years. Being a portrait artist myself, I can appreciate the skill and conceptual ideas he brings to his art as it conveys the idea of an entire movie in one single image. As a casual fan, anyone can enjoy the incredible artistry he has to offer.

The two books chronicling his career are similar but very much different. The just released Oeuvre is a gorgeous presentation and overview of the art itself, presented with little commentary and without all the lettering needed for movie posters. It also includes his work outside the film industry and with over 250 images, there’s a ton of material here to marvel at.

His other book, revised in 2010, singles out many of his iconic film posters and includes rough ideas that didn’t make the cut, early and alternative versions and commentary on each project that is both revealing and often times quite funny. His close and trusted relationship with many filmmakers such as George Lucas, Steven Spielberg, Benicio Del Toro and Frank Darabont is a unique factor in that they depend on each other in their collaboration to achieve the success they have.

I simply love these books. Being a sucker for art and movies, they both present a visual artists’ work that for over 30 years, is unsurpassed. 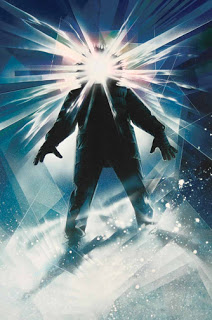 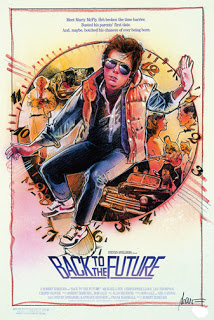 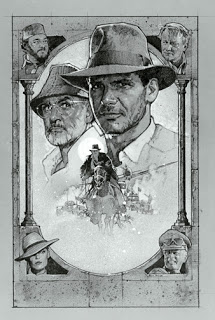 Indiana Jones and the Last Crusade, 1989 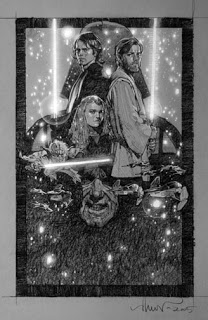 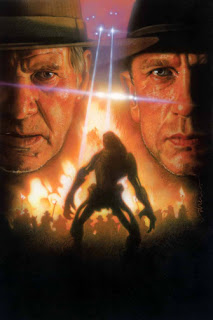