I first met Bill as he was a ‘touring musician’ with The Apples in Stereo. I hung out after the gig for an hour as I usually did back then and he seemed genuinely excited that I had The Olivia Tremor Control covers in my hand for him to sign. He was so nice and was thrilled to explain to me the origins of the album cover (his daughter’s artwork) and all the liner notes and why the OTC meant so much to him. Imagine a Bill Doss and Robert Schneider sandwich with me in the middle? Crazy!

Two years later we met again and he was as sweet and personable as the first time. As the musical ringleader (that’s how I saw it as a fan) of the incredible Elephant 6 Holiday Surprise Show, he was in top form and still had the grace to talk and mingle with the awe-struck crowd. Last year the OTC played Pittsburgh and although I didn’t have the chance to say hi to Bill, it didn’t matter. He will always hang in my heart as being one of the nicest ‘rock stars’ this fan has ever met.

Send your appreciation to Nuci’s Space, a musician support and resource center. 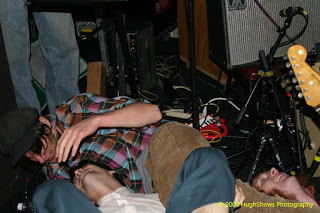 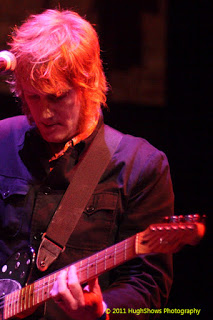 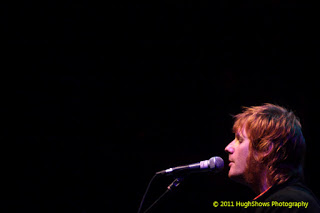 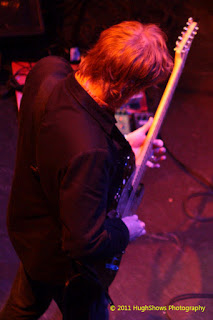 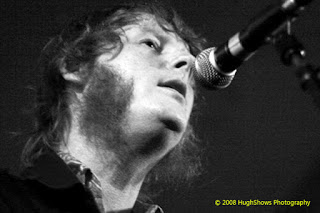