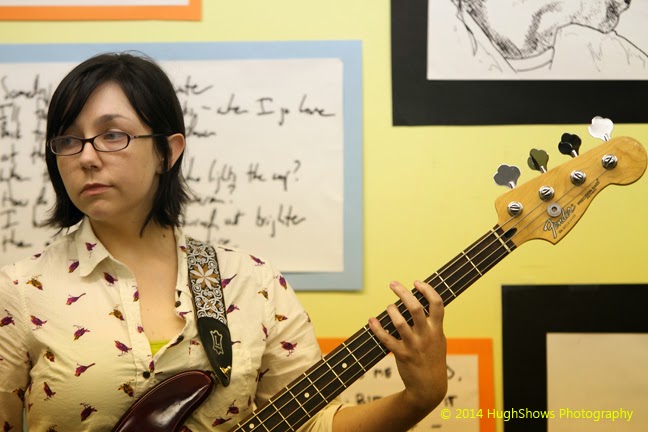 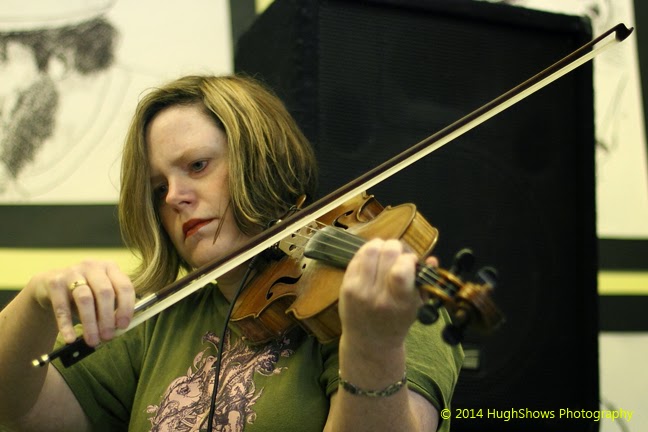 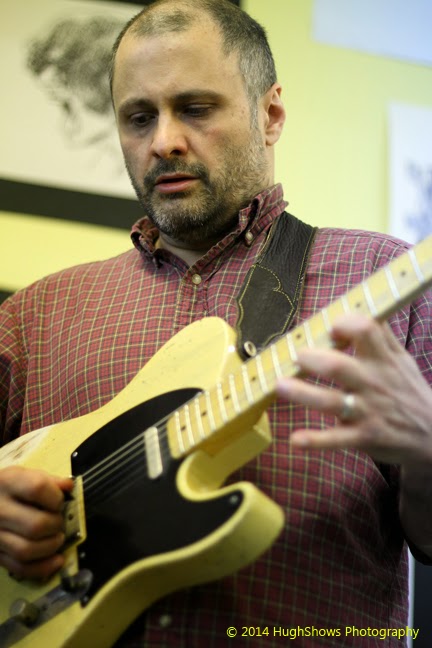 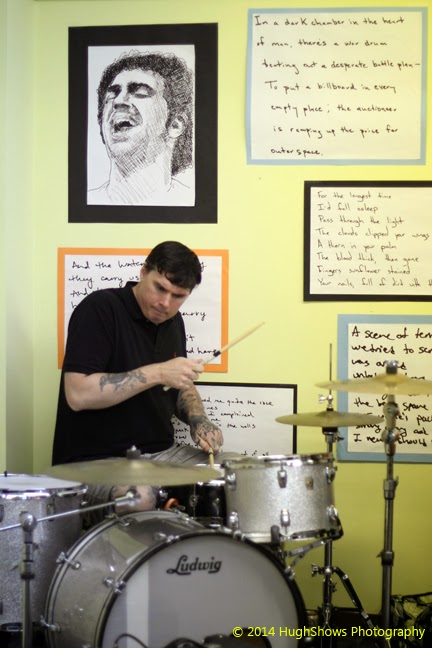 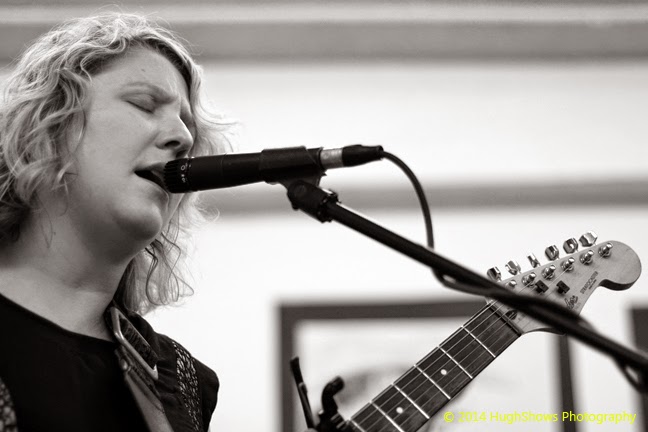 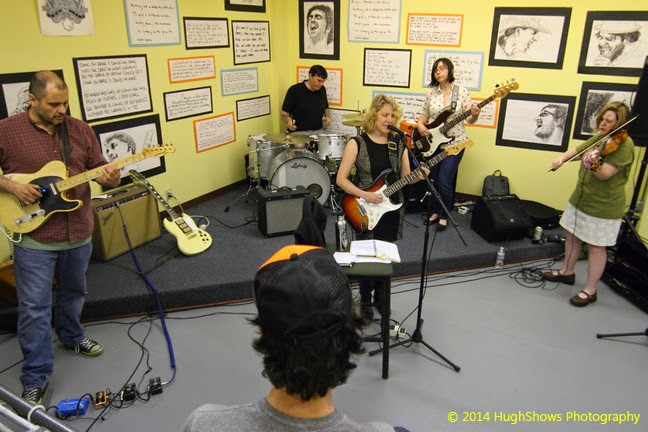 Every time I see this band they get tighter and tighter. Being a busy night I couldn’t hang long but always look forward to see them play again.

Emily was interested in some full band promo photos and I was more than happy to oblige. I really loved the museum setting. Nothing like some cool artwork as a background. If you are in a band and would like to work together, feel free to contact me at manhugh1@comcast.net! 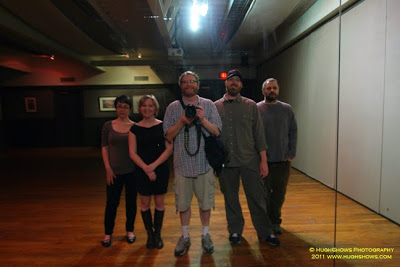 Yeah, yeah…I realize it’s not Friday but yours truly is going out of town for a few days and since the blog literally blows up for this wildly popular segment, I will not be denying my dedicated readers their weekly First/Last fix.

Today features Emily, who I partially credit for helping me get into local music in the first place. She will be playing Howler’s next Thursday July 8th, and since it’s her only confirmed date for the summer, you don’t want to miss it. Without further ado:

Thanks a lot Emily. ‘Up With People’? I honestly don’t even know what that is but it just SOUNDS awful.

Nothing better than to get outside on a beautiful night with the family and enjoy live local music. Tonight, the usually mellow band was, dare I say it…ROCKING!?! Seriously, they brought some fire to Emily’s tunes. Very nice.

This was my first time at the newly opened Calliope stage in the basement of the PCA. Very casual space with killer sound which was perfect for Emily’s music.

It’s been awhile since I have seen Emily play a set proper. She has just signed to my absolute favorite label Misra. The Mendoza Line, Centro-matic, Hallelujah The Hills and Emily Rodgers! Sounds great to me. The new songs sounded absolutely wonderful.