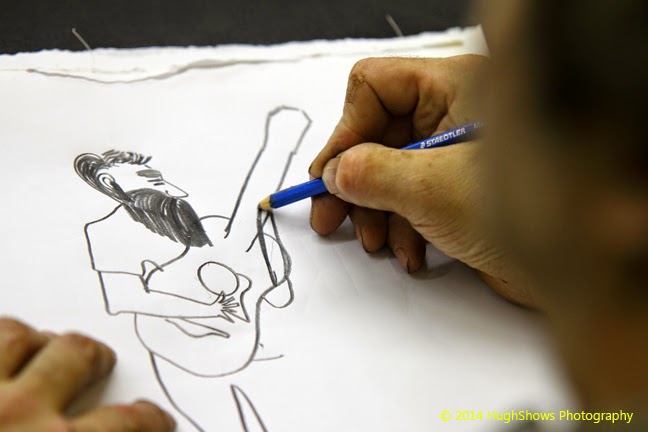 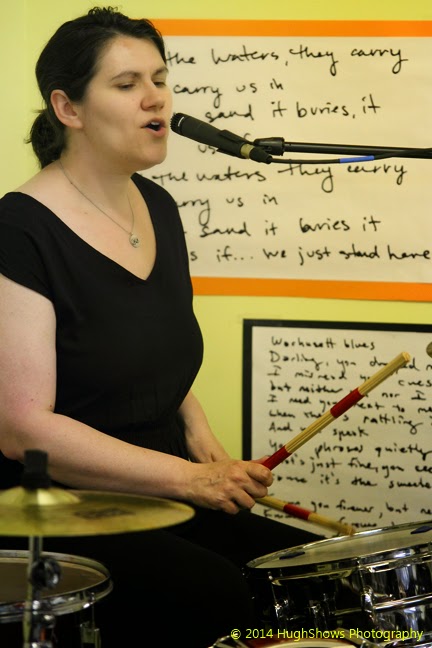 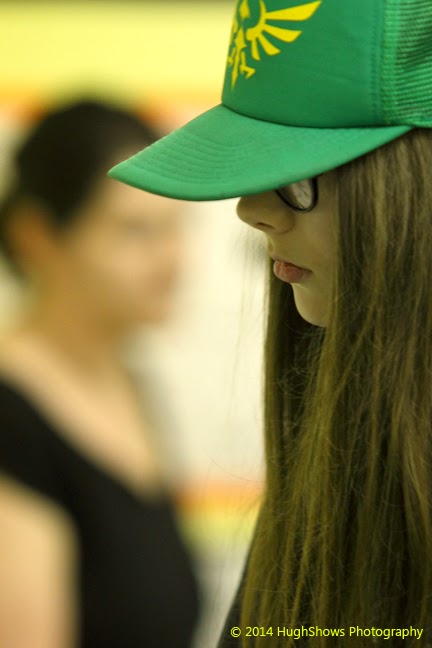 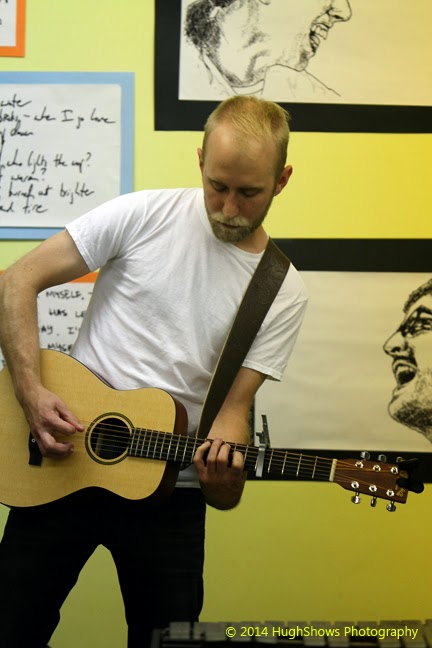 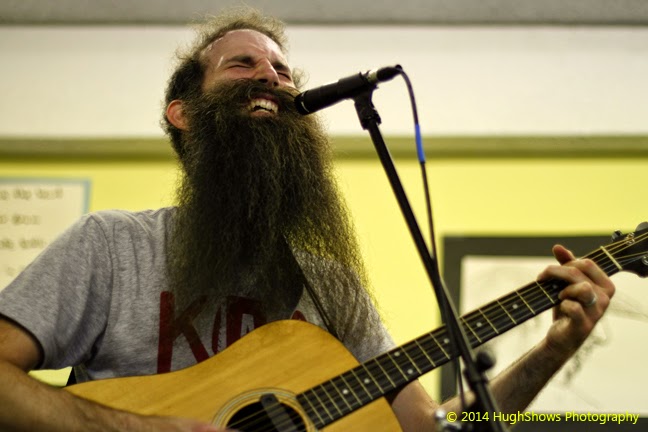 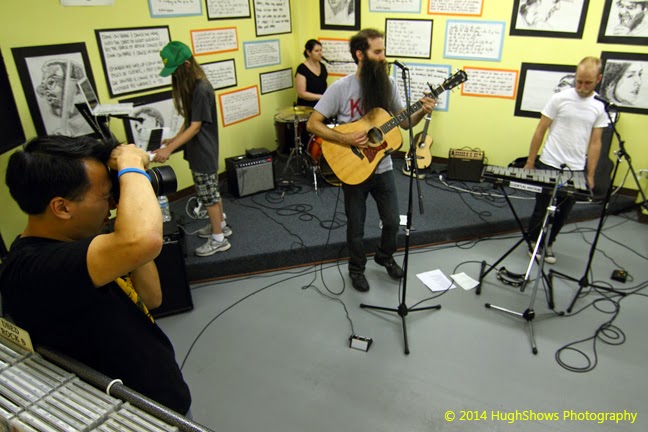 “Essential Machine, formed in 2008 by husband and wife duo RJ and Karen Dietrich, released their first EP Find the Harmony in 2009. Their second EP Lonely Telephone was released in 2012. In their review of this sophomore effort, Pittsburgh Magazine declared “…the Machine knows how to play to its strengths with rich boy/girl harmonies meshed with mandolins and glockenspiels.”In 2014, Essential Machine released their third EP Underneath the Earth and expanded their lineup to include Matthew Kilroy on guitar and bells, and RobyJ on keyboard. To further expand their sound, Karen has added drums to her repertoire, and RJ plays electric guitar.”

Check out the band at their official Website, Facebook, BandCamp, Twitter, SoundCloud, YouTube and Instagram. The band’s new EP, “Underneath the Earth” arrives April 1st via Silver Seed Records but you can preview the sweet title track now. I want to thank RJ Deitrich (Guitar/Piano/Vocals), Karen Dietrich (Keys/Drums/Vocals), Matthew Kilrow (Multi-Instruments), RobyJ (Keys/Flute/Guitar) for taking the time to participate in this edition of First/Last.