“Franny sometimes goes by her borderline name of Xera. She has been farming this summer and makes homegrown moon and star country road, rollin’ ,tumblin’ buzz-rock sing-a-longs & folk ballads. Franny incubated and inoculated these songs in her bone-cold love shack dreaming of her native southern air all winter long and when she stumbled out of the shack under the skies of Uptown,Soho Pittsburgh, PA (the paris of appl at cha’), and gathered some moon shiners and recorded some songs. and the faucet keeps running. Both on her own with an acoustic guitar or with a band of wild cards (members of Robin Vote,
Ghost Guts & Raul & the Lumber Jerks recorded & have played & play with her).”

Franny Moon is an Pittsburgh based cosmic country rock and roll band, led by songwriter Sarah Frances Kuhn (Guitar/Vocals). The band have a slew of singles up on over at their BandCamp page and you can see them play out live frequently around town. I want to thank Sarah for taking the time to participate in this edition of First/Last. 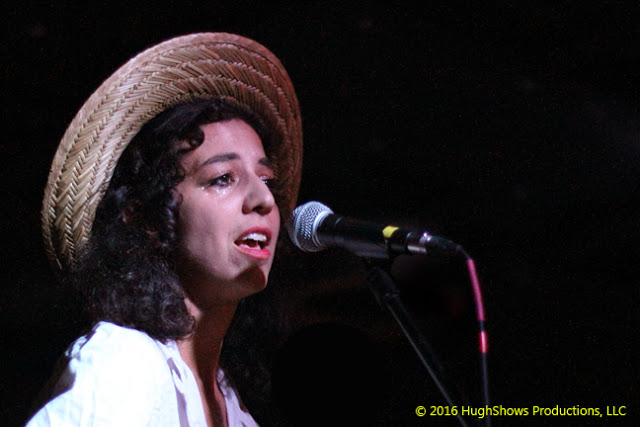 Thanks, Sarah. Pittsburgh is the best. It does seem like we live in a virtual enchanted forest at times.