I was lucky enough to receive this book a scant few days before all the twittering and Facebookin’ of everyone I didn’t know was gearing up this past week to watch the doc on HBO. I thought to myself it was awesomely peculiar that I can’t afford HBO but I had in my hands this incredibly beautiful edition that is overflowing with photos from George Harrison himself (or his camera) that I couldn’t believe existed. There are ten pages alone that show the height of Beatlemania from his point of view that the Scorsese version barely (or really cannot) show in the film.

Included here are the rare pictures, notes, letters, lyrics and quotes that not only enhance the man’s Art but give the fan a personal glimpse into his life. As for the documentary, I came away moved by watching Ringo’s recollection of seeing him for the last time, or Dhani’s explanation of schooling from his father, or Olivia’s harrowing account of the attack in ’99 which the book doesn’t touch on at all. That’s what makes this tome all the more impressive. My favorite aspects of the film aren’t even mentioned in the book and I could not miss them any less. 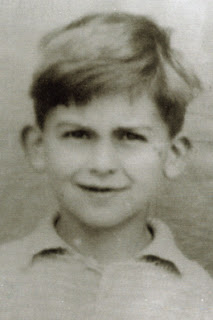 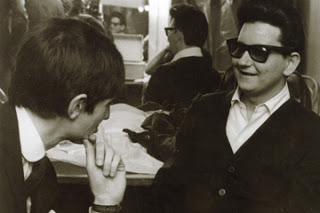 Three of The Beatles at the Isle of Wight Festival, 1969. George’s photo of Dylan from that night. 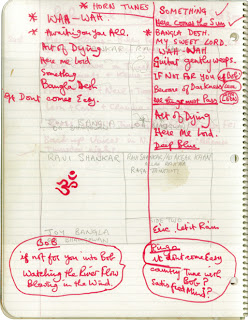 George’s notes for the Concert for Bangladesh, 1971 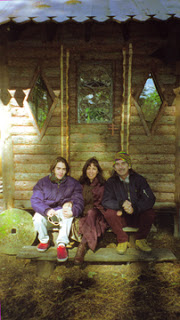