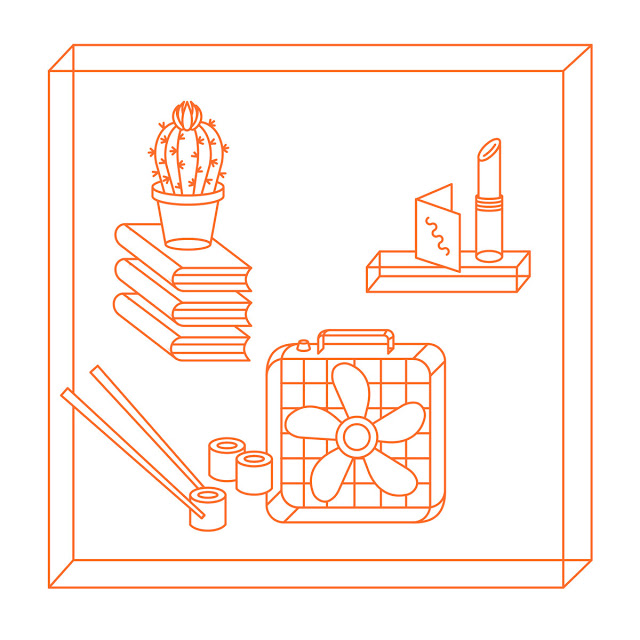 “As for the name Good Sport: “There’s not a specific purpose behind it. I really like sports so maybe that fed into it but I doubt it. I just kinda thought it was a cool name.” – Cindy Howes WYEP

Good Sport is a Pittsburgh based electro lazy pop band from songwriter Ryan Hizer. With a few self produced releases under his belt, Ryan is starting to perform out live with a band as he explains this week as the featured artist for the Local 913 at WYEP. I want to thank Ryan (All Instruments/Vocals) for taking the time to participate in this edition of First/Last.

Probably an MTV Party to Go compilation full of singles I liked. The first real album was either Dangerous by Michael Jackson or Totally Krossed Out by Kris Kross.

Impossible to give a real answer, but for now I’ll say A Wizard, a True Star by Todd Rundgren.

Either Guided by Voices or Grizzly Bear. Grizzly Bear is one of the most surprisingly gifted bands I’ve ever seen.

My high school girlfriend took me to a Dave Matthews Band concert, that was pretty tough.

I love Pittsburgh. I’ve only been musically active here for two years, but I’ve met a ton of great artists, collaborators, and lifelong friends. The arts community in Pittsburgh is so welcoming and supportive. I feel like an active participant, which is all I can ask for. Very happy to be here.

Thanks, Ryan. As for your last concert, you can certainly count punk shows, especially if they are local bands. There is some great music and energy going down in Pittsburgh.