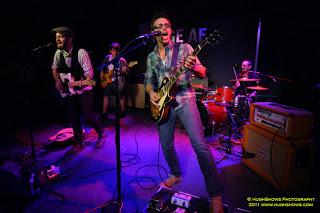 I have mentioned many times that one of main purposes of producing a music blog in Pittsburgh for me is to help expose and spread the word of bands who are coming through town or live here. With the ever popularity of Kickstarter, there seems to be endless supply of content to ‘pimp’. One such effort is now being undertaken by Pittsburgh based musician Guiseppe Capolupo, who is trying to finish his debut album with his band Gypsy & His Band of Ghosts. The goal is fairly realistic and you can easily help by donating here.

Guiseppe was cool enough to take a few minutes in return to participate in this ‘pledge’ edition of First/Last.

The first album you ever bought?
‘Tubthumper’ by Chumbawumba (I was young, OK?!)
Your last album bought?
‘Like A Fire That Consumes All Before It…’ by Adam Arcuragi (I pre-ordered it.
I cannot wait to receive it!)
Favorite album of all time?
Little Feat-‘Waiting for Columbus’. Thanks mom for letting me steal your
vinyls.
Least favorite/most disappointing
album?
I don’t own an album I do not like.
First concert attended?
American Nightmare.
Last concert?
Good Old War.
Favorite concert ever?
Anathallo at Garfield Artworks.
Least favorite concert?
I don’t attend concerts I don’t enjoy, but I wasn’t pleased with Bright Eyes
last performance at Stage AE.
Any thoughts, experiences about
Pittsburgh?
Pittsburgh has a very hard-working family of bands that people don’t see at
first glance…Bear Cub, Caleb Pogyor and the Talkers, The Williams Band, and
many more…The city has a way of captivating the travelling soul of weary
wanderers like myself, and it’s amazing how easy it is to discover great things
in the city when you purposefully lose yourself in its narrow roads!
Thanks Guiseppe, I really hope the funding comes through man.

The lead singer of this local band used to play drums in the ‘Christian metalcore’ band Haste The Day. I think he said it was his new band’s fourth ever gig? Regardless, after the second song he asked that the audience move up to the lip of the stage, a request that puts fear into any photographer’s heart. 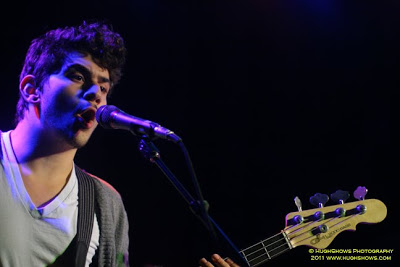 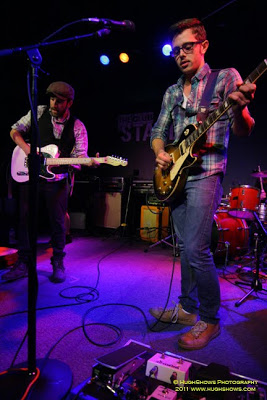 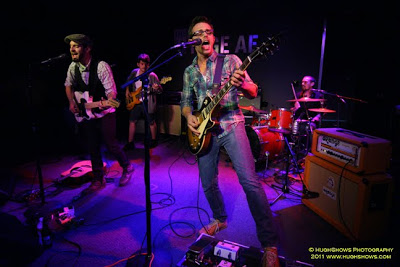