Since 1986 (jeez… where did 30 years go?) I have only missed David Lowery perform in Pittsburgh once. I was in my car on my way to the show when my buddy told me it was already over. Damn!

I never made that mistake again and he returns to Pittsburgh on Friday (5/6) to play a late show with Cracker at the Hard Rock Cafe as blog faves Steelesque support. Get your tickets here. See you there! 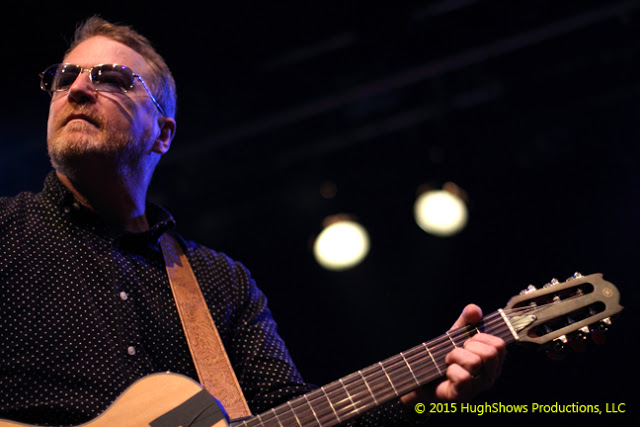 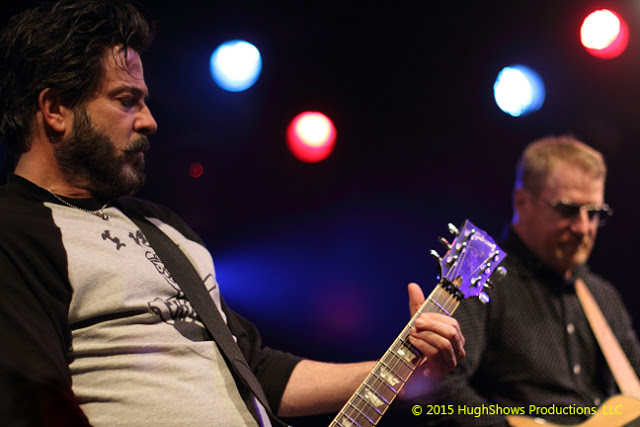 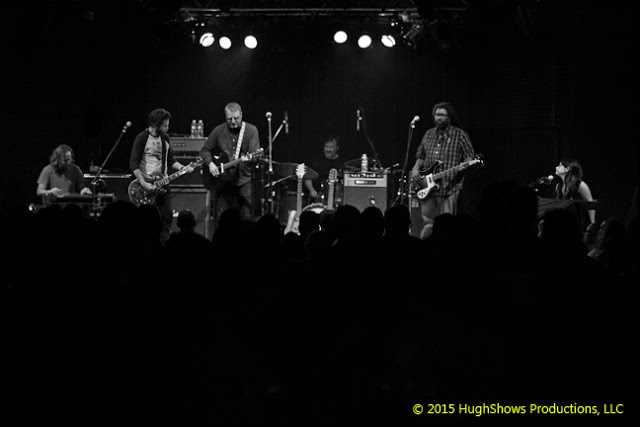 Mike is a local singer-songwriter who is working on his debut full length to be released later this year. He just put out the lead single ‘All I See is You’ on iTunes and is celebrating this Sunday with a free full band show at the Hard Rock. He was nice enough to take some time to participate in this edition of First/Last Friday.

A no-brainer…I played The Temptations Greatest Hits until the silver stuff started wearing off of the CD when I was in Middle School.

When Garth Brooks retired after his Double Live album tour in 1998 and made a return under the name of “Chris Gains” in 1999. That happened when I was in 8th grade and I don’t think anything could ever top the letdown I felt after listening to that album. He even called it “Greatest Hits” but it was his only record as his alter ego!

It was Van Halen’s Best of Both Worlds tour when I was in 9th grade. Probably 2000 or 2001. Sammy Hagar was doing lead vocals for them at that point and watching Eddie Van Halen on guitar had me trying and failing many things on my electric guitar for the next year. I think that’s when I really started focusing on Acoustic; because I couldn’t get the same sound he did when I put a power drill next to my pickups lol.

GIVERS at Club Cafe in May. Gig…I saw Jim Relja and the Regular Joes at The Trailside in West Newton a few weeks ago. Jim is mesmerizing to watch play the guitar, and I don’t make statements like that lightly.

I hope I don’t catch too much grief for this but it was John Mayer on his Continuum tour in Pittsburgh a few summers ago. We were 10 rows from the front/center of stage and he played all of his greatest guitar songs. The concert didn’t have a cheesy pop feel people sometimes associate with him because of “Your Body Is a Wonderland” and “No Such Thing.” He played extended solos to all of his best songs, including a 6 minute solo on Covered in Rain, which has yet to be released on an album. He is a phenomenal musician and that show was incredible.

I saw an 80s cover band at the Honi Honi Bar in Deep Creek Lake, Maryland and although we were out drinking and having a good time, they almost killed my buzz.

This is difficult to answer because I grew up just south of the city in Elizabeth Township so I could go on forever about all the great things I remember about Pittsburgh…my dad taking me to Pirate games and Pitt and Duquesne basketball games when I was a kid, family outings to Kennywood (of course I had to get my new Kennywood outfit every year ha ha), going to the Santas from around the world display and the gingerbread house display every Christmas with my family at PPG Place, going to the big train display in the Science Center and just the Science Center in general. My dad was a social studies teacher so he was always dragging us around to something historical on his father’s day outings. Sometimes we went to the Heinz History Museum, or the Warhol Museum, ect., ect.

It’s the people of Pittsburgh that I hold in the highest regard though. I’ve been fortunate enough to travel all over the world though studying abroad and playing basketball in Europe and the people who make up the city of Pittsburgh are second to none in their kindness, their hospitality, their work ethic, and pride in themselves and their city. I’ve been in London (and just about every other city in the UK) and Rome and Zurich, Switzerland and Luxembourg and all over Australia and everywhere I go people recognize the Steeler’s logo and if someone asks me where I’m from and I answer Pittsburgh, they almost always say ‘oh the steel city!’ and have something nice to say about it. I really wouldn’t want to be from anywhere else in the world.

Thanks Mike, I appreciate it. Funny thing is that your first album bought was also one of my first albums! You know what they say, great minds…oh, forget it. Drop a line when the album is ready.