Highway 4 is a Pittsburgh rock band. I am honored to have them help me celebrate ten years of HughShows today and want to thank Kelly Brown (Vocals) for taking the time to participate in this edition of First/Last. 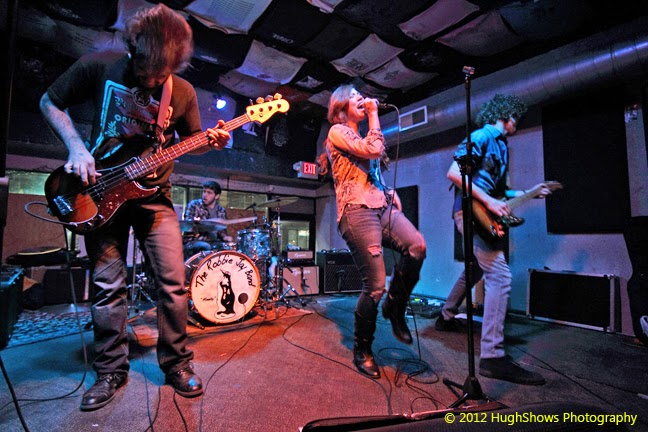 Surprisingly enough, I’ve never bought an album that I was ever disappointed with. I’ve always been pleasantly surprised with all the gems that were labeled as “album tracks”.

It was actually a Christian rock concert for a band called Kutless.

The last concert I attended was actually a festival called Bonnaroo. I was lucky enough to get to see Tom Petty & The Heartbreakers and Paul McCartney.

Bonnaroo was the best experience I’ve ever had!

I’ve never not loved a concert I’ve seen. From local to national, I have loved every one of them. The whole band and I even went to see this band called Steel Panther and it was awesome!

I think the music scene of this city is going to make an impact on the entire business. There’s such an incredible and diverse selection of good music. All the incredible talent in this city is ready to burst onto the scene and I can’t wait to be there when it happens.

Thanks, Kelly. I am totally with you on being here when the city music scene goes to the next level!