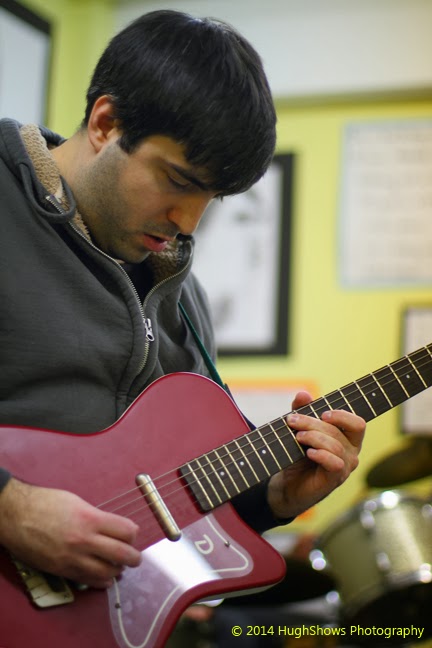 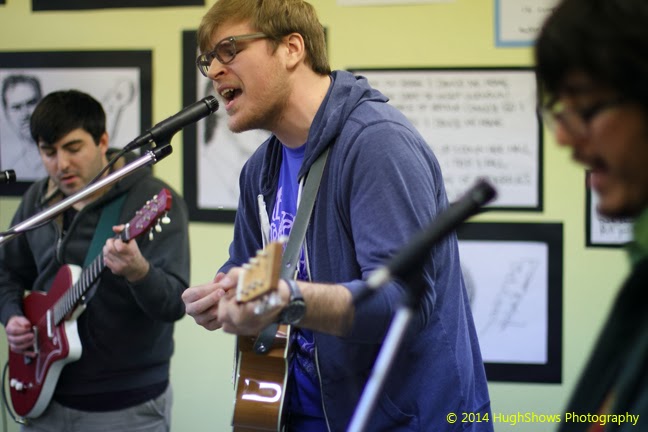 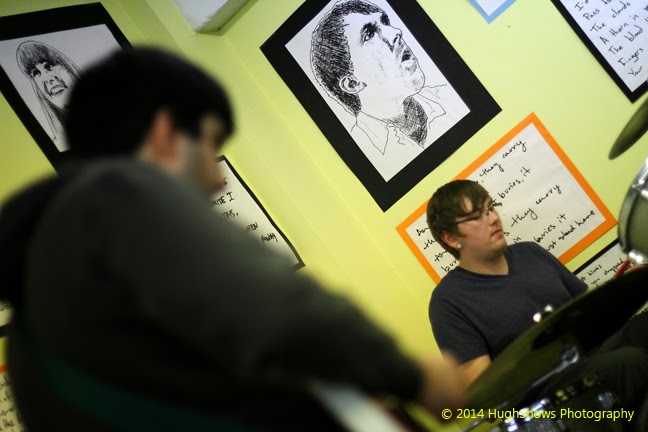 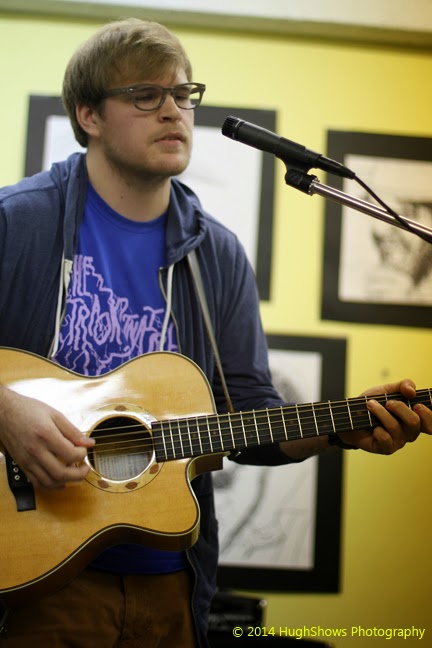 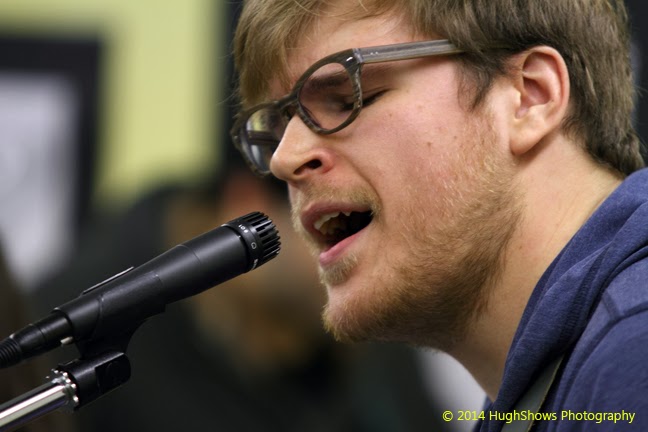 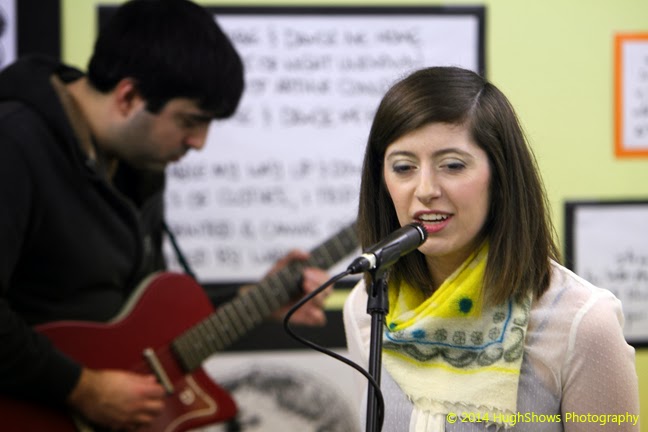 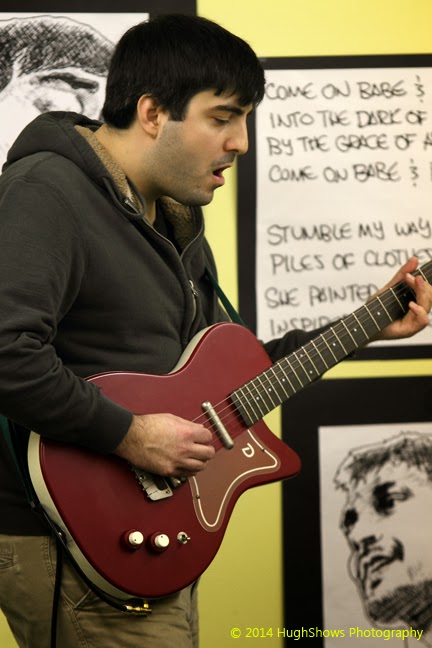 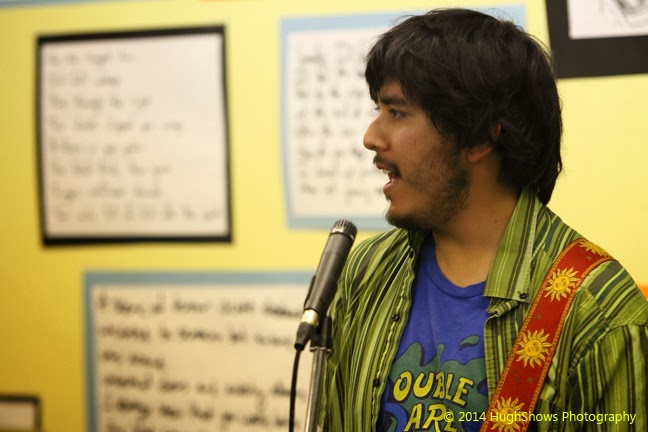 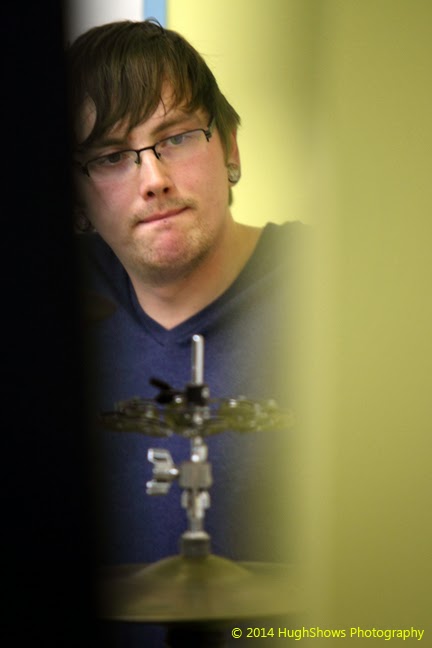 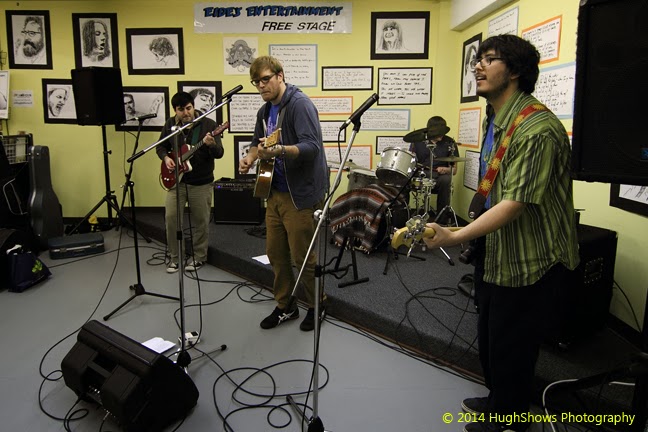 Household Stories writes original music that is painstakingly crafted with the utmost care. Their indie/rock songs resonate from a unique three piece arrangement that is bound to challenge big sound and feeling.

Check out the Greensburg based indie trio on Facebook, Bandcamp, PureVolume and ReverbNation. They have recently arrived on my musical radar with their unassuming ‘120 Minutes-retro vibe’ (whatever that means) and have quickly become one of my favorite local bands. They open the show tonight at Stage AE tonight on a bill with Falling Andes and Mad Rapture. My thanks to Jon Majiros (Guitar, Vocals), Matt Zeoli (Guitar, Vocals) and Frank Hebda (Drums) for taking the time to participate in this edition of First/Last. 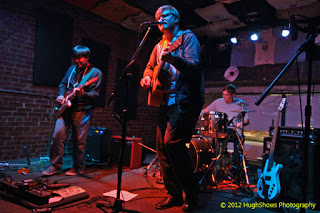 Thanks, guys. Really looking forward to the show tonight.