There was nothing like ‘Pittsburgh Indie Music Love’ circa 2005. I was introduced to many amazing bands around then that has made me the musical fanatic I am now. I am what you call an ‘Old Head’ for a reason. I was at and reporting about shows while many of today’s fans were listening to Shins CDs in their dorm rooms. Case in point, Dios Malos. Putting out a couple essential albums, they have unfortunately fallen off my radar until late last year. I repeat. Putting out a couple ESSENTIAL ALBUMS. If you haven’t heard Dios, you are doing yourself an injustice. Thankfully, Dios’ Joel Jerome has recently recorded a bunch of Beck covers and released a collection called ‘When Beck Was Cool, Vol.1‘ that has me reminiscing for times gone by. Joel was cool enough to take some time to participate in this edition of First/Last. 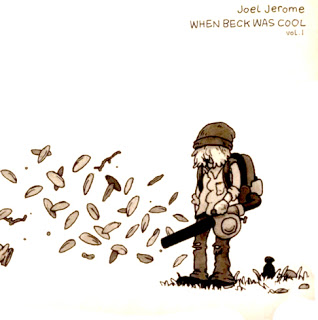