“Katie Hate is a three piece “Punkternative” band who plays a lot bigger then their numbers would suggest. Their energy and stage presence are becoming legendary already for such a young band. Katie Hate’s music is a combination of musical influences that are mixed in a secret brew of notes, chords, knock out lyrics, and social satire. Their ability to tell a story and keep you moshing is a rarity. This places them in a Genre of their own, thus the term “Punkternative,” is born!”

Katie Hate is an up and coming alt-rock band from Pittsburgh who’s debut Let’s Pretend Again can be heard here. They have a scheduled show at Altar Bar in a few weeks and be sure go out and support these guys. I want to thank Max Theofilis (Guitar/Vocals), Bobby Fello (Bass/Vocals) and Jake Saltzman (Drums) for taking the time to participate in this edition of First/Last. 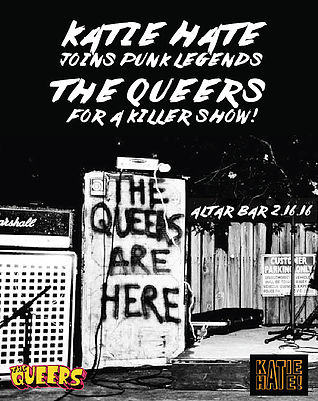