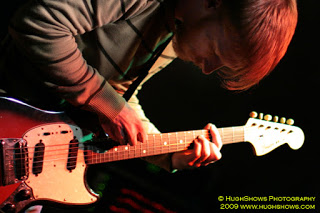 Kevin Devine might be THE most underrated musician I can think of. This was the first night of his tour supporting his fantastic new album, ‘Between The Concrete & The Clouds’. How good is he? I was standing next to a kid who walked two hours from Oakland to see the show!