“Making Movies thought for a while that their new album I Am Another You was cursed. Finishing the 20-track record got so complicated that supernatural interference started to seem like a legitimate possibility to the American rock ’n’ roll band — and no wonder. Produced by Steve Berlin of Los Lobos, with guest appearances from Hurray for the Riff Raff and members of Tennis and Ozomatli, I Am Another You is the group’s second LP. It’s a bold mix of sounds: psychedelia, experimental rock, son cubano, cumbia and various rhythms descended from Yoruba music, an African tradition that slaves carried to the New World as part of religious rites that evolved into Santería. Clearly, Making Movies was messing with some powerful juju.”

Making Movies is an Latinx Alternative band from Kansas City, MO / Santiago, Panama who are currently touring with the Immigrants Are Beautiful tour ‘bringing their pulsing Afro-Latino rhythms, psychedelic jams, and rock and roll swagger’ to every city they hit. Socially active outside the band, they are commendably raising awareness and assisting with one of the most prescient issues of our time by giving away free tickets to the shows to DACA recipients who sign up on their website including their Pittsburgh stop next Tuesday, January 16 at The Funhouse at Mr. Smalls. I know it’s only rock and roll but this is an amazing gesture that transcends music. I want to thank Enrique Chi (Guitar/Lead Vocals) for taking the time to participate in this edition of First/Last.

The first album you ever bought?I think it may have been an Oasis album, they were one of the first bands that I could claim as my own, where I was not just mimicking my Dad’s taste in music.

The last album I received was a Christmas gift, my brother bought me the vinyl release of Kendrick Lamar’s Damn. I think the last album I bought myself was George Harrison’s Dark Horse.

Oh man that is a loaded question. I think I have seasons where an album is
my favorite and then it evolves. Currently the White Album by the Beatles holds that spot.

You know, I don’t think I have a least favorite album. If music speaks to me, I listen to it and if it doesn’t I’m pretty oblivious to it or indifferent. I do have artists that I know I should be a huge fan of, true geniuses, that I just can’t seem to get into. One of those is Stevie Wonder. He’s a brilliant mind, composer, singer and musician and I can appreciate everything about his music, but I never want to listen to it. I’m not sure what’s wrong with me!

I saw the Steve Miller Band, I think my Dad thought of it as a “wholesome” enough show to take an 11 year old to. As a kid I only liked old music, I was basically not into anything past 1978, so I was happy with it.

I think the last concert I bought a ticket for was Little Dragon at Stubbs in Austin, TX.

I think seeing Kendrick Lamar perform at the Kennedy Center alongside the National Symphony during his TPAB tour is the most significant concert I’ve seen. The whole room could tell that he was having a moment as the symphony played an overture featuring the motifs from his album. Here is a young man, a gifted writer from humble beginnings, dreaming of taking his message all the way to the White House. That night those lyrics had palpable weight, and Kendrick seemed to hinge a lifetime of work upon them. I still get goose bumps thinking about it.

As a teenager I went to a Brooks and Dunn concert to appease a girlfriend. The people at that show were not the most tolerant or open minded human beings. I remember feeling that the vibe was absolutely gross. I enjoy great country music, but I did not enjoy that show.

Any thoughts, experiences about
Pittsburgh?

I don’t have any history in Pittsburgh so I think we need to make some this
time around! Thanks, Enrique. Kudos to you and your band for fighting that good fight and reminding us all what is most important in our lives, namely family and caring for others. 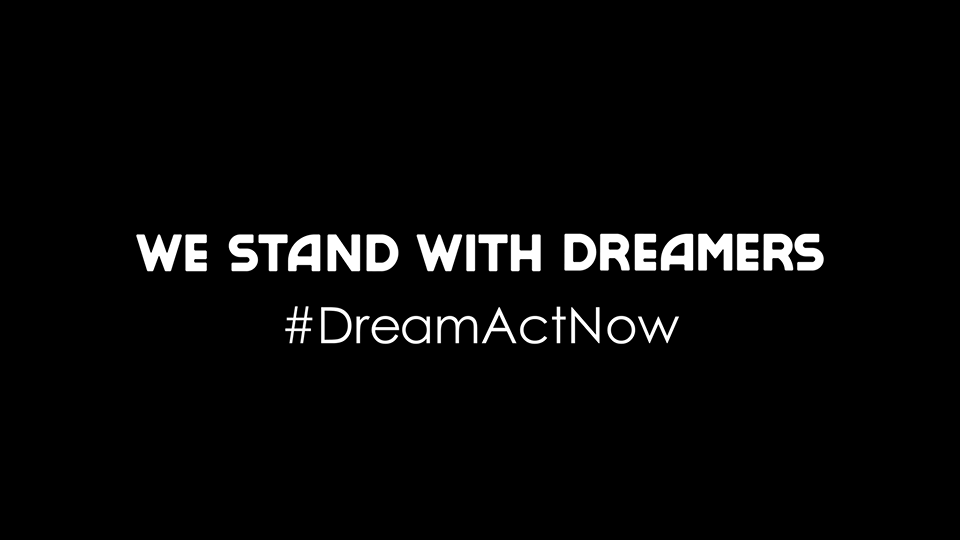