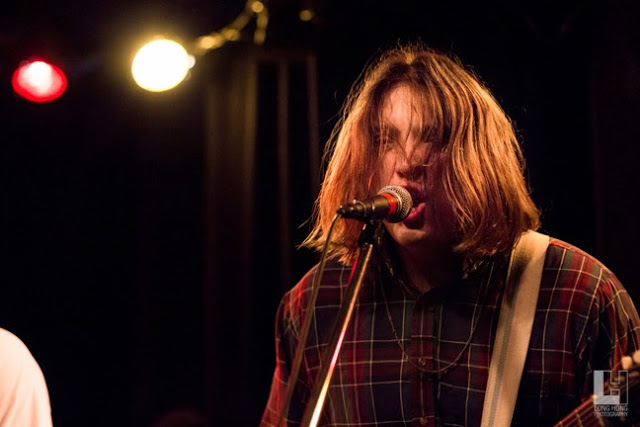 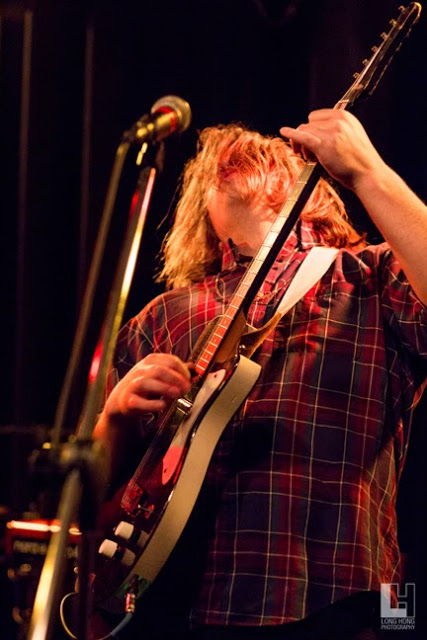 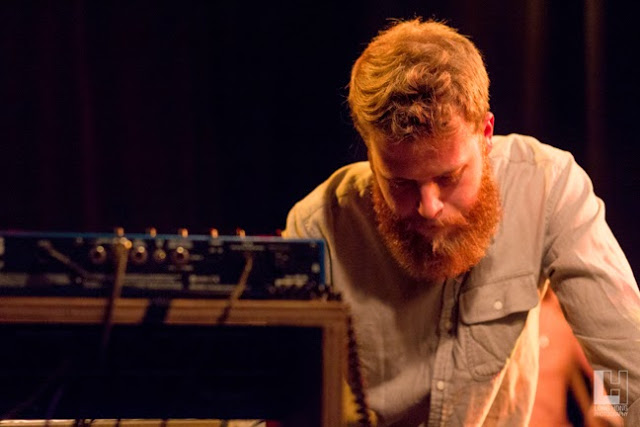 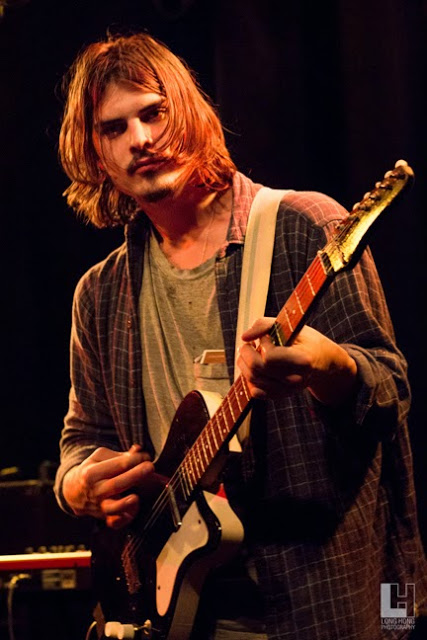 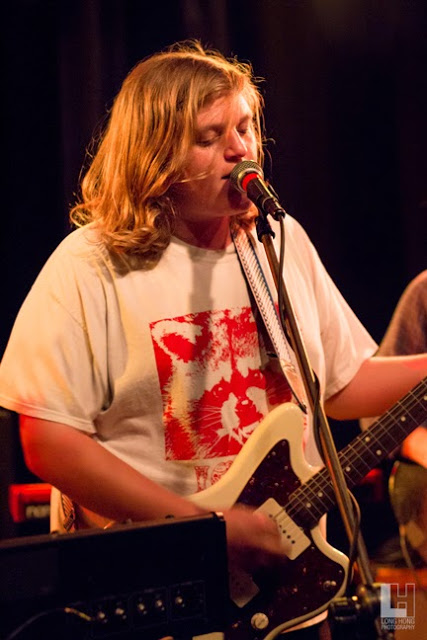 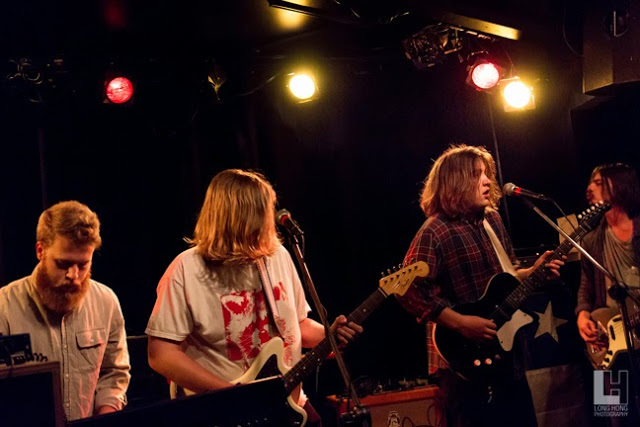 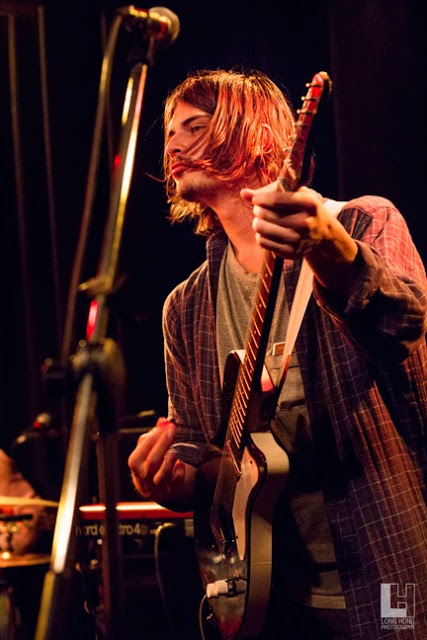 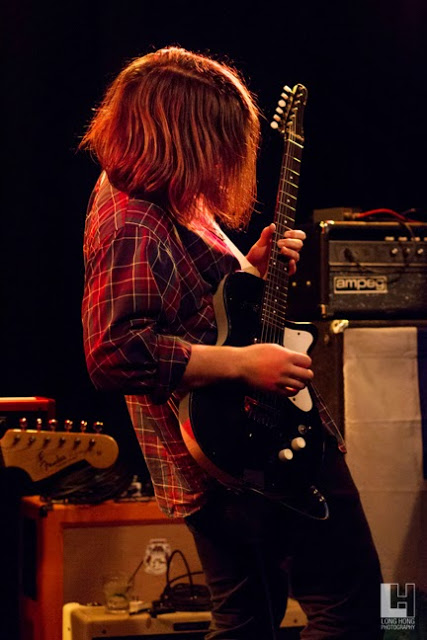 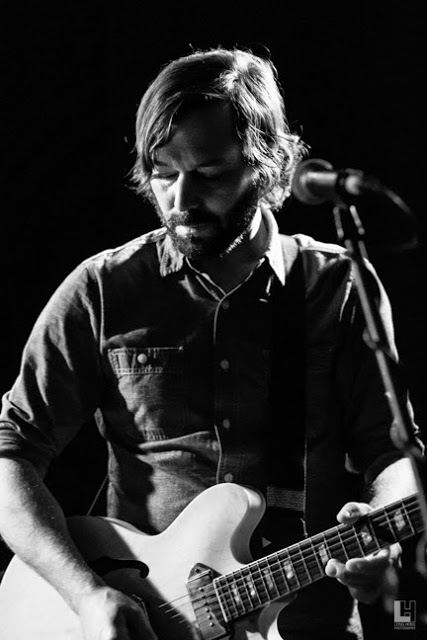 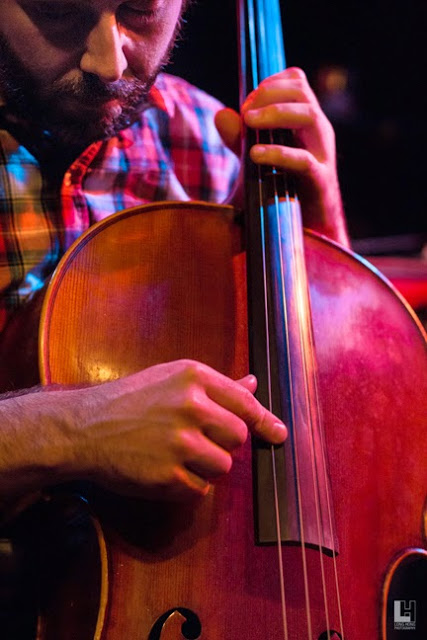 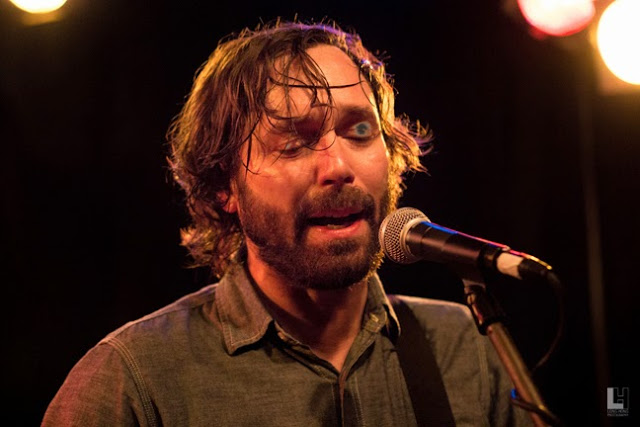 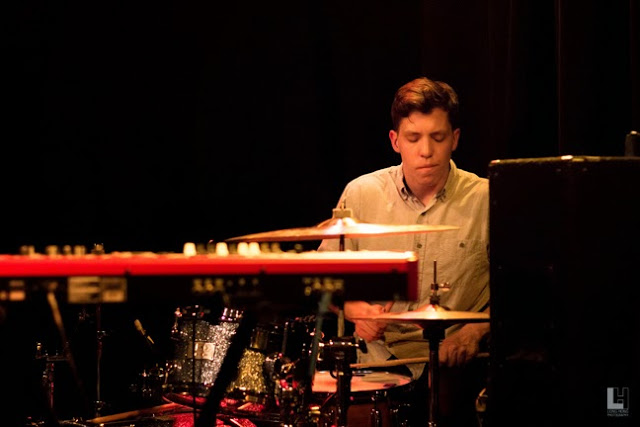 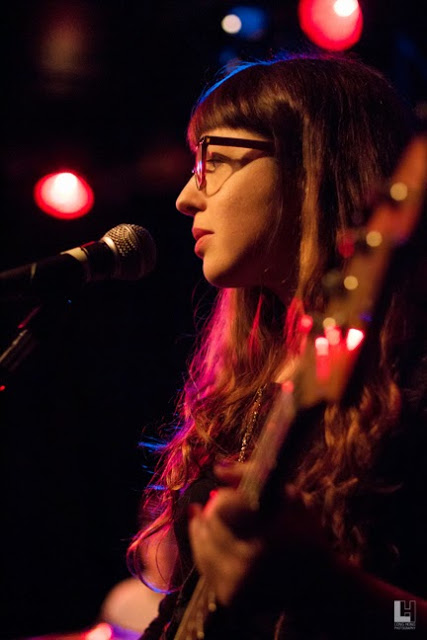 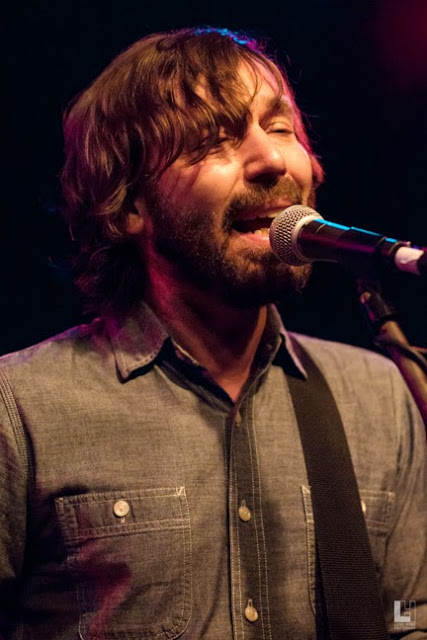 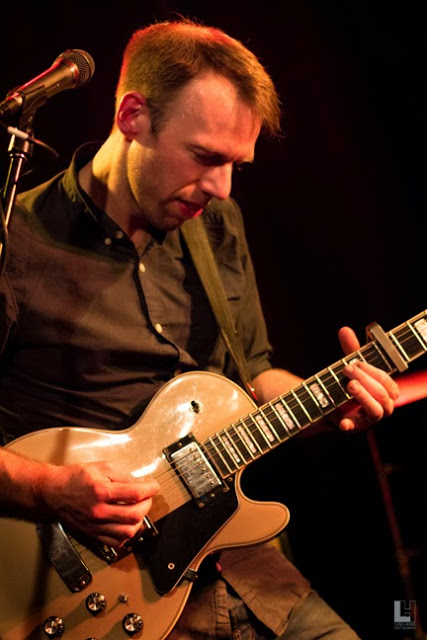 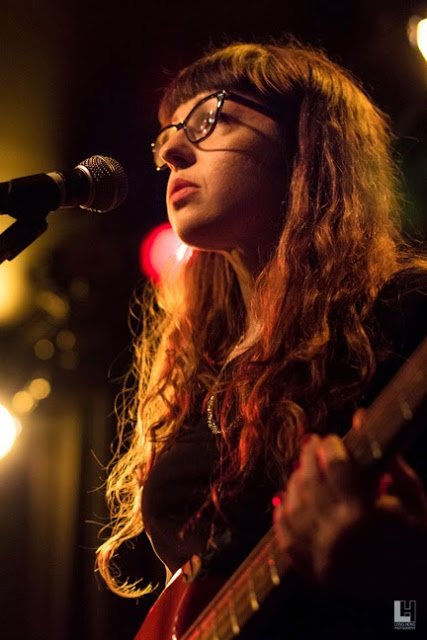 “It’s a complicated quest, trying to pin down all the different sides that make up Matt Pond PA, but they wouldn’t have it any other way. They have always defied conventional descriptions; perhaps the only way to make sense of it all is to bring the band’s past and future together as one, to let them meet and shake hands.”

matt pond PA is an indie rock band from New York who has had an undeniable influence on me in terms of my musical tastes. When I was starting out HughShows in the mid-Aughties, there were a handful of bands who epitomized the indie scene and Matt and his band were absolutely one of them. They are celebrating the 10 Year Anniversary of their album “Several Arrows Later” by playing it in full on a small tour which hits Pittsburgh on Wednesday night. I was lucky enough to see the original show all those years ago. We might also hear selections from their new album “The State of Gold” which will be released in June. I just got word that unfortunately, as it seems all to often, their van was broken into and passports and computers were stolen. This is awful news as these musicians are amazing people and if you can do anything to help, please consider any of these options, including attending the show and buying any and all merch you can.

As a long time fan, I am thrilled to thank Matt Pond (Guitar/Vocals) for taking the time to participate in this edition of First/Last. 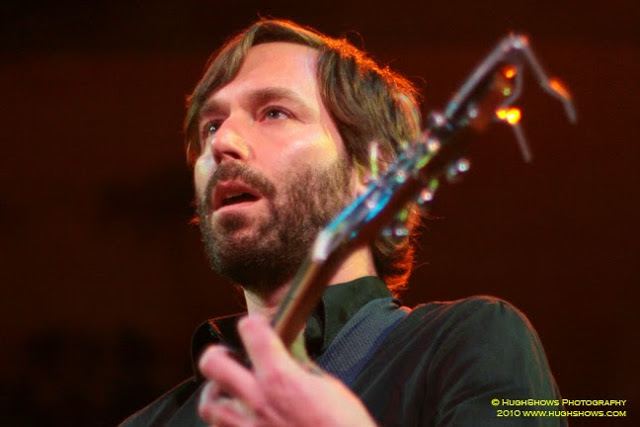 On cassette, it was “The White Album”. On vinyl, it was Queen “The Game”. To be the cross between George Harrison and Freddie Mercury has always been the dream.

Cate Le Bon “Mug Museum”. She blows my mind. Which is what I’m looking for when I set the needle down.

It’s either “The White Album” or “Double Nickels on the Dime”. Or Blur’s “13”. Or Prince’s “Controversy”. Or FKA Twigs “LP1”. There’s too many great albums. I can only answer the question as if we’re speaking in terms of armloads.

If I don’t like something, I stop listening. And when I don’t love something, I know that probably someone does. I’m still critical. But there are two levels of criticism — personal and objective. I don’t have the proper lens or learning to be appropriately objective. Therefore, I tend to talk to myself more than anyone else. If music journalism and criticism had to live up to the same standards of the music — well then we could have a nice round discussion.

Squeeze or Taj Mahal. My dad took me to everything when I was a kid.

Interpol in December. There’s a thread between their guitars, lyrics and their melodies that seems unbreakable. The thread was even stronger live. It was truly an amazing show.

It’s a tie between Yo La Tengo, Patti Smith and Jarvis Cocker. At each of these concerts I had my hands waving over my head without realizing what I was doing. When attending a show removes all self-consciousness to the point where you look like a total idiot and yet, don’t care… That is heaven on earth.

My least favorite concerts were probably due to someone spilling a beer down my back or kicking me in the shins. There are bathroom lines that can kill even the greatest evening.

I don’t know about anyone else. For me, it takes lot out of me to be on stage and give the audience everything I’ve got.

I love Pittsburgh. It has heart in the same way Cleveland, Philadelphia and Chicago have heart. Not perfect cites, but cities with pulses and people that seem as if they are who they are.

Thanks so much, Matt. So sorry about the theft. Please stay positive. Your music has had an amazingly untold effect over me and others for many years. The good will always outweigh the bad even though it seems it does not.