“Not many singers rock. And with a voice that is truly unmistakable, blending blues and rock while remaining beautiful and raw at the same time, Melinda does just that. Growing up in the steel city of Pittsburgh, Melinda first started performing with notable local musicians at the early age of 15. They recognized her natural talent and innate knowledge of rock and blues music that was rare in someone so young. She quickly became a staple throughout Pittsburgh’s hidden and diverse blues jams where her roots were established. Soon a voice told her it was time to take the next step. She moved to Boston, MA after receiving the World Scholarship at Berklee College of Music. There she was selected by the voice department to perform in the prestigious Singers Showcase and was the recipient of The Aerosmith Endowment Award. While in Boston, Melinda was also a member of the all girl rock band Mass Ave, which received major interest from Epic Records.”

Check out Melinda at her official Website, Facebook, Twitter, YouTube, Pinterest and BandCamp. I recently had the pleasure of seeing her rock out and knew I had to feature her on the blog. Talk about an ‘artist to watch’. She is announcing a new local gig this very morning at the cool Pittsburgh Winery and I want to thank her for taking the time to participate in this edition of First/Last. 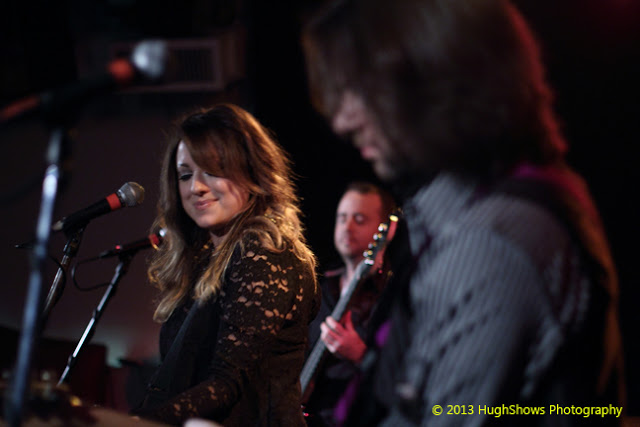 Thanks, Melinda. I love discovering and spreading the word about local artists and I am really looking forward to future music from you.