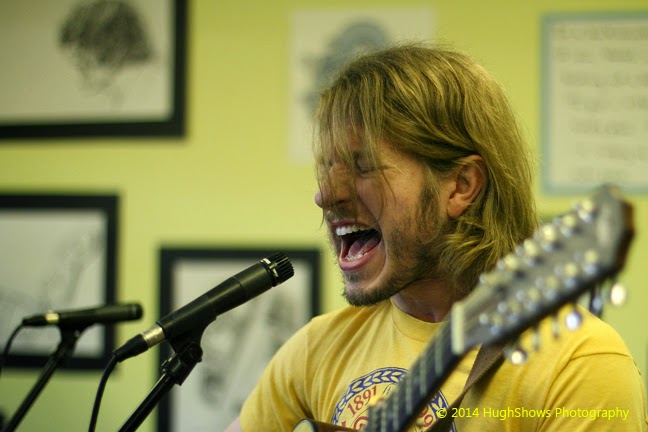 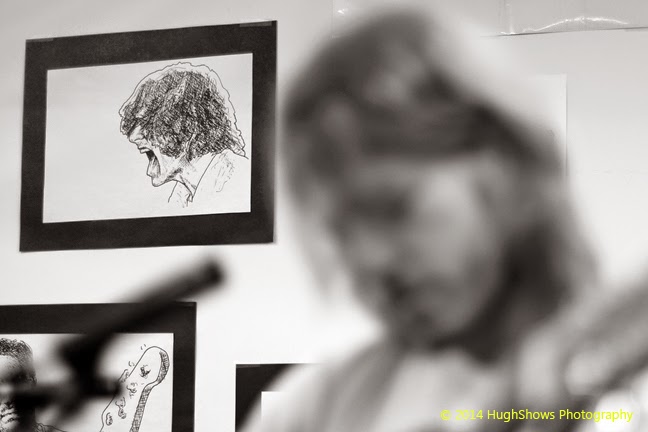 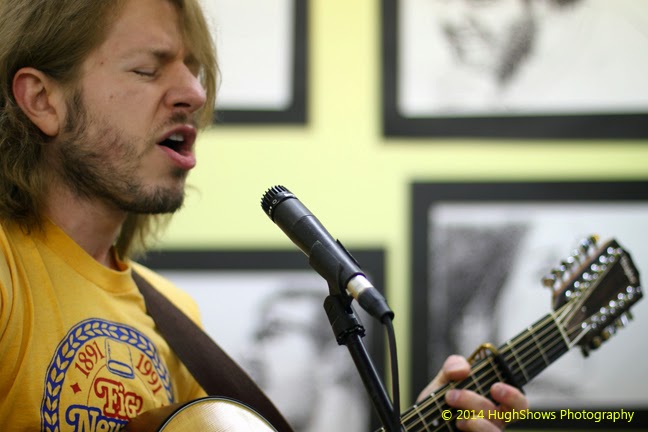 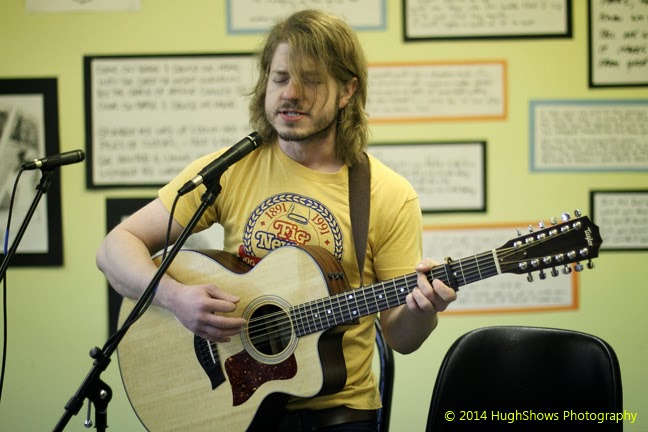 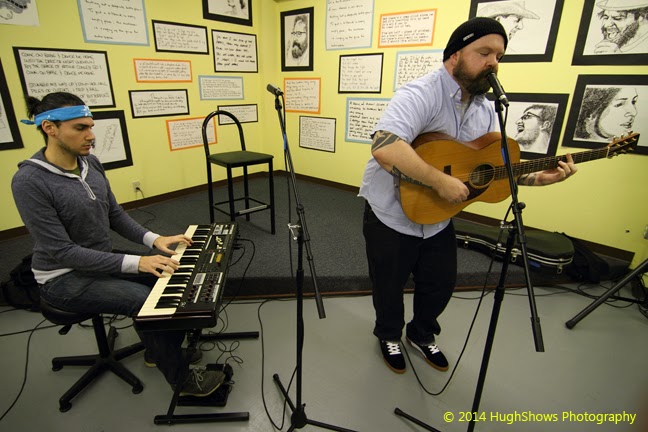 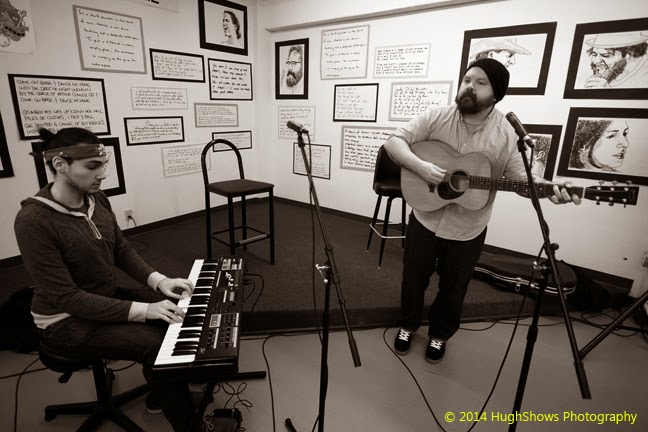 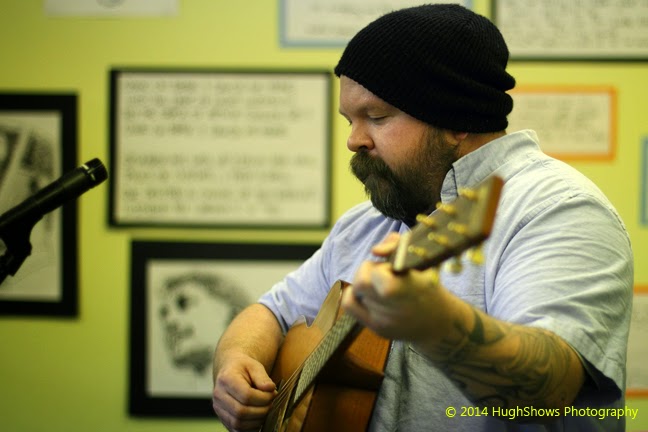 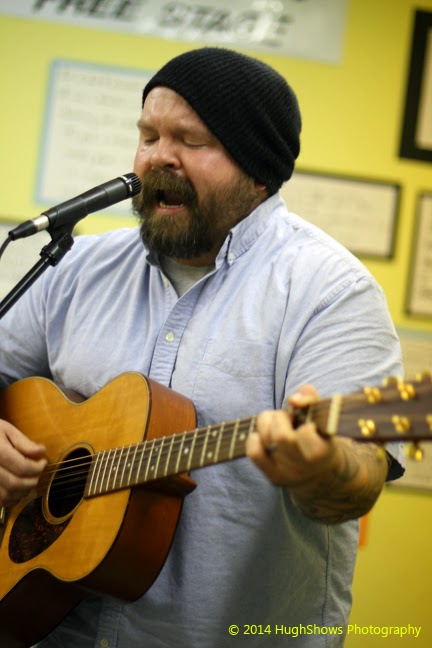 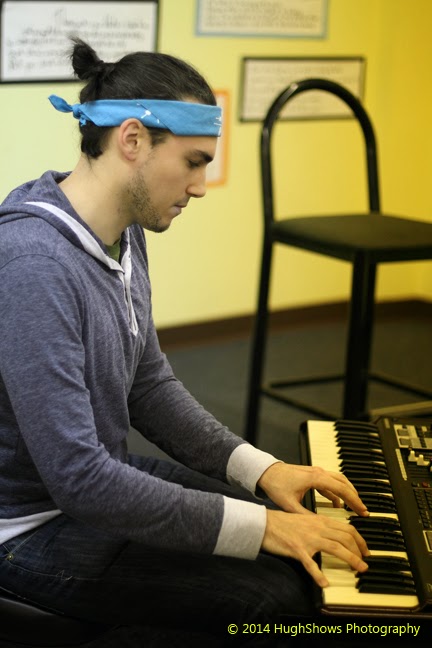 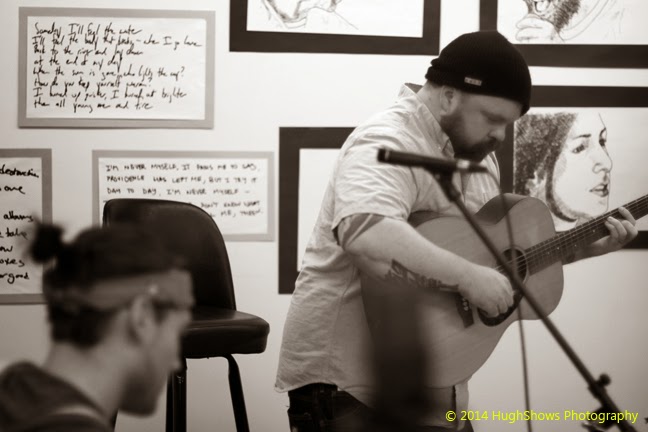 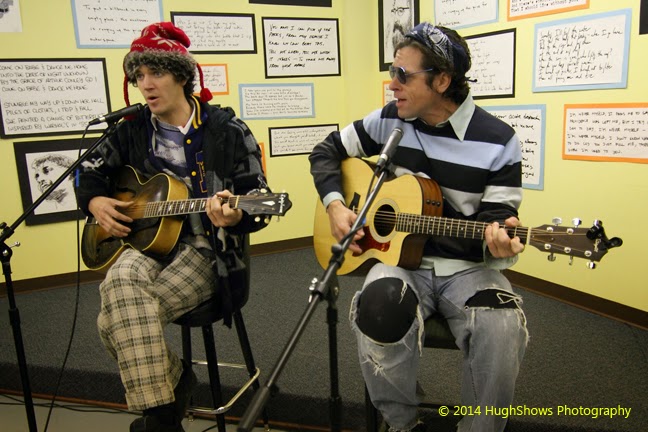 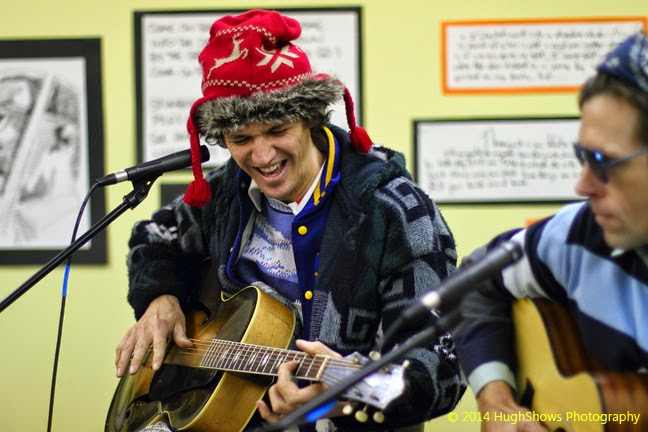 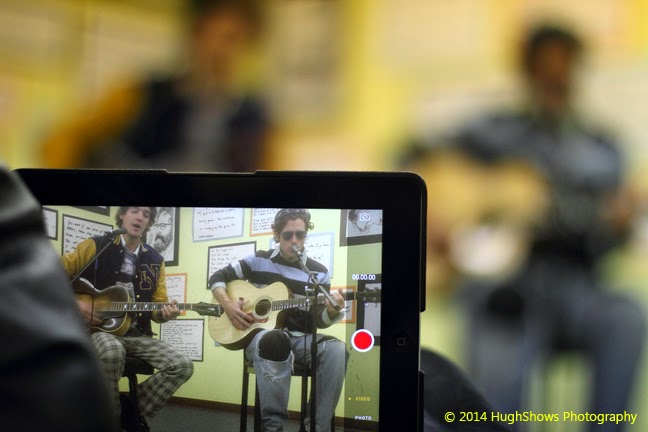 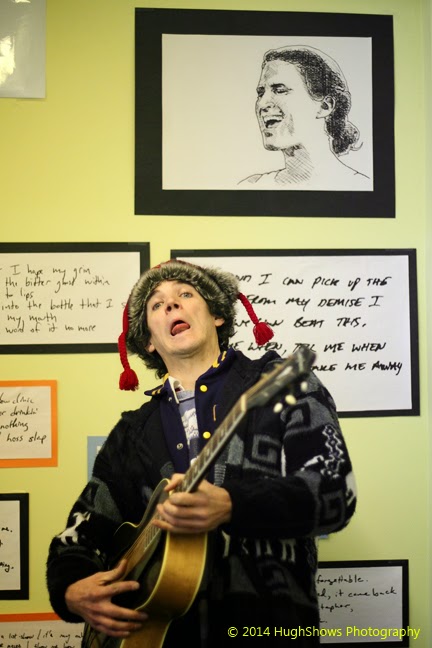 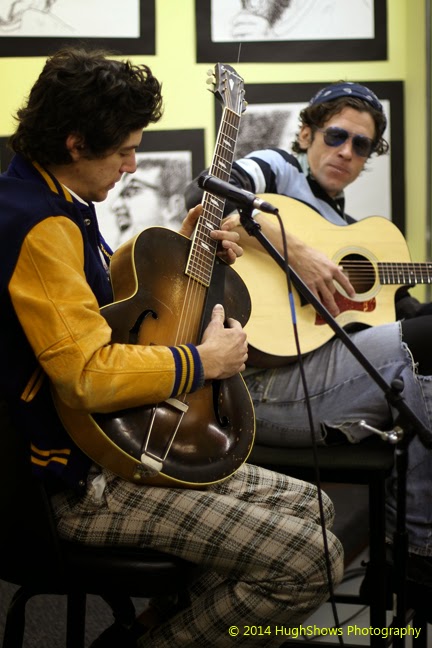 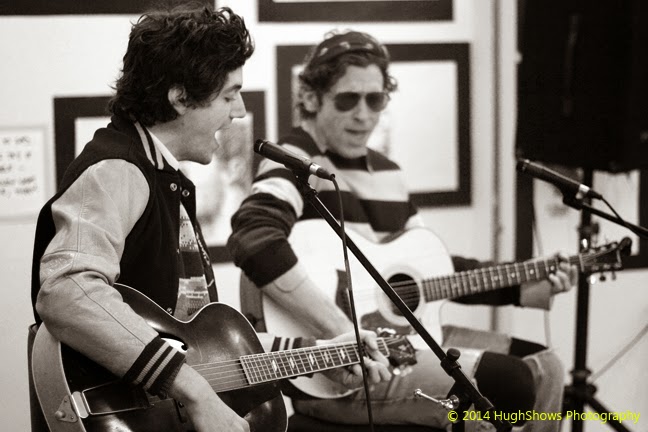 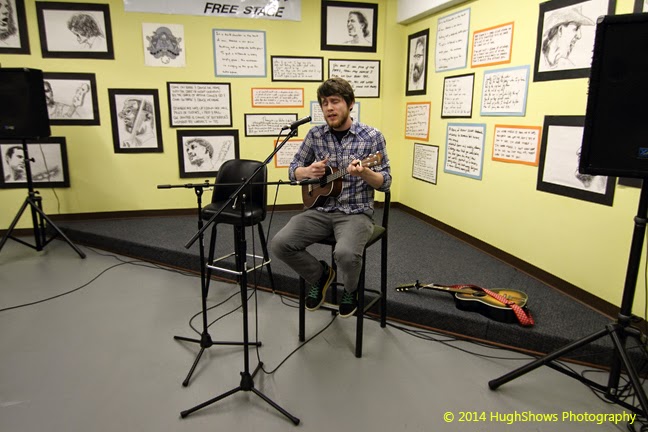 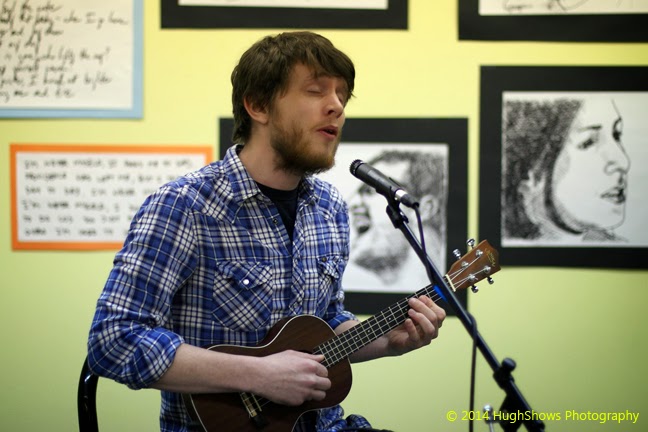 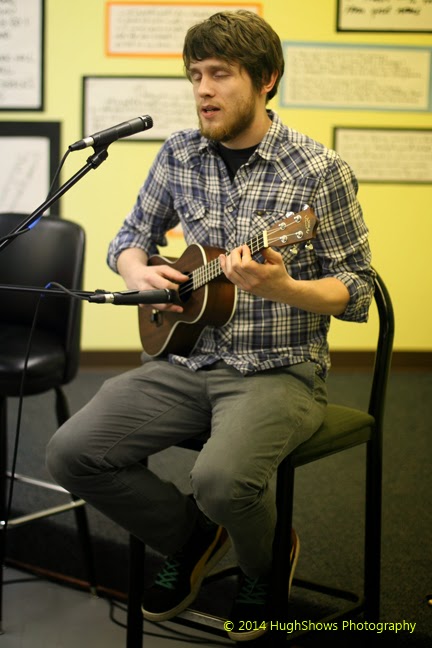 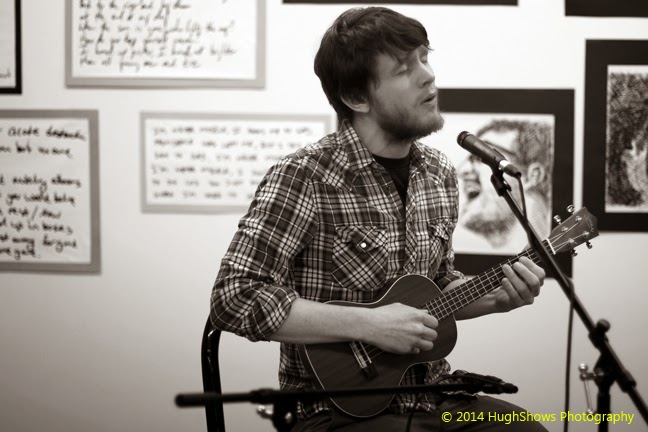 “Misaligned Mind is the passionate, Post Modern Renaissance Rock Spaceship band centered around the ground-breaking guitar and creative talents of Zack Wiesinger. Already notorious around the globe, Zack has garnered national and international attention while single-handedly opening the show for Guitar Legend Steve Vai on his 2006-07 Sound Theories Tour spanning Europe and the U.S. The West Mifflin native had his coming out party at the 2006 IBC in Memphis while taking the coveted “Albert King Award” for most promising guitarist. Not to mention his jaw-dropping performance at the Guitar Center King of The Blues finals in Los Angeles; which had YouTube buzzing for months.

After learning the ropes of the music business in LA, Zack returned home to Pittsburgh to regroup and find new inspiration. It was there in the Steel City that he crossed paths with an old friend/musician Jarrod Tracey who was fresh back from several years in Atlanta, GA. Jarrod was looking to get serious in music and upon learning that Zack needed a band, he jumped at the opportunity. Together they found a writing chemistry neither had experienced with any other players in their travels. The last piece to the puzzle was St. Jamie Bernard. Although an extremely talented moto-cross bad ass, Jamie was slugging away on his drums by night in his basement, as if his life had some other purpose yet to reveal itself. And Misaligned Mind was born….” 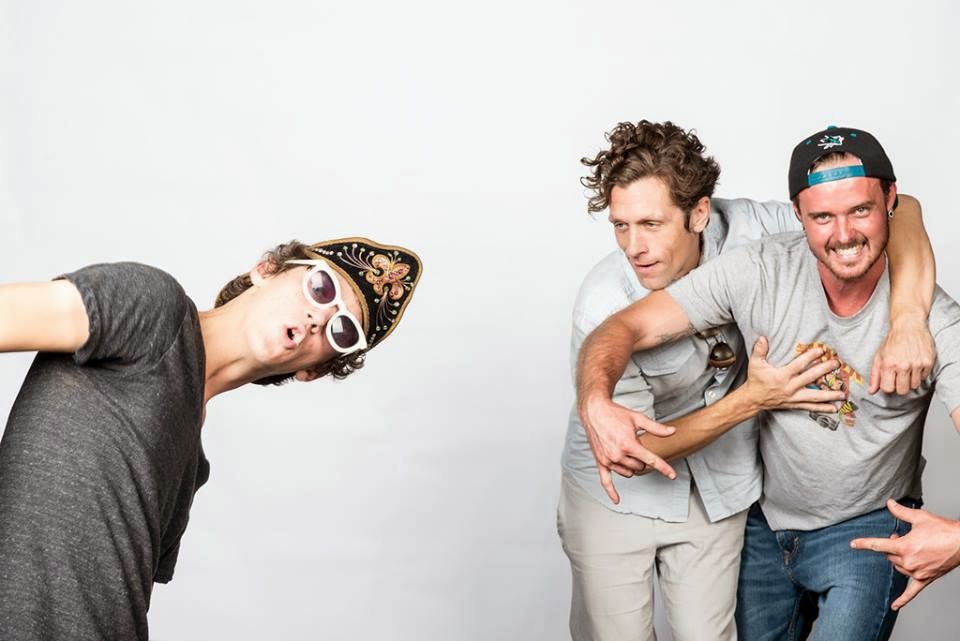 Image courtesy of the band

Misaligned Mind is a Pittsburgh based buzz band that was the undisputed hit of this year’s R.A.N.T. Of course I missed them but I (and you) will have a chance to remedy that this Saturday as Jarrod Tracey (Bass) and Zack Wiesinger (Guitar) perform acoustic duo style at the very last HughShows Live @ Eide’s gig around 12:15pm. This is a very special day of music you will not want to miss so come early to catch these guys. I sincerely want to thank Zack for taking the time to play and to participate in this edition of First/Last.

A Beatles record – not sure which one.

Queens of the Stone Age.

Walking in the snow at night in Pittsburgh is magical.

Thanks, Zack. Can’t wait for Saturday. Thanks so much again for agreeing to play.