So Rick(?) and his partners opened up for Dark Dark Dark at MoGlo and was a totally welcome surprise. Basic acoustic music? Yes, although there was an ‘honesty’ to his set that makes me want to seek out more. I briefly introduced myself to him after the show and dude, contact me please. There is absolutely zero tracings of you online and I have to hear your stuff again. More photos here. 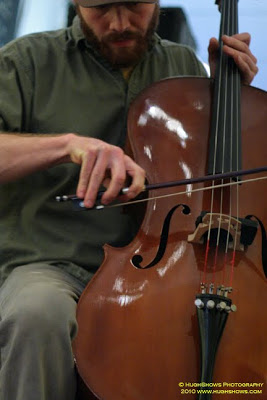 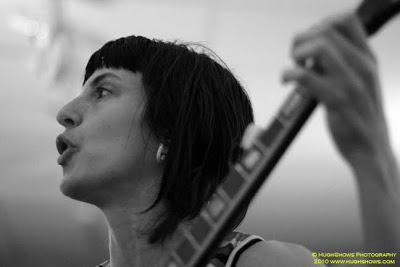 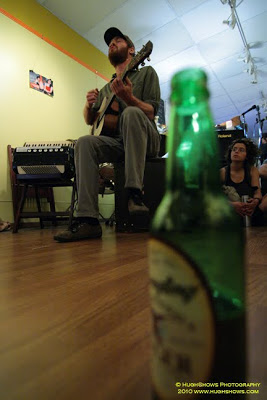 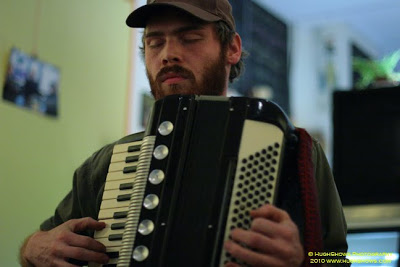 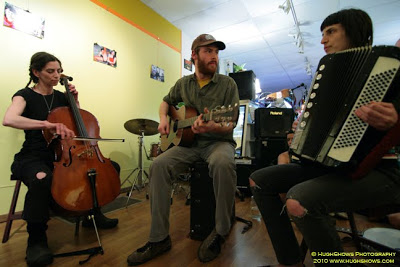 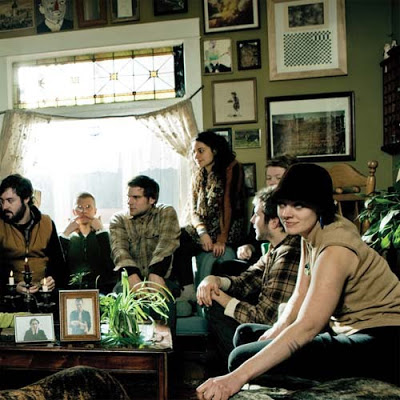 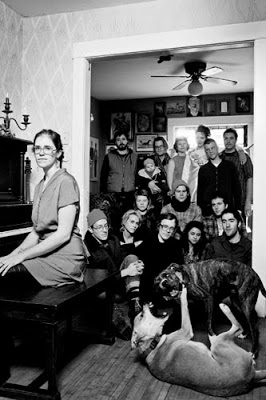 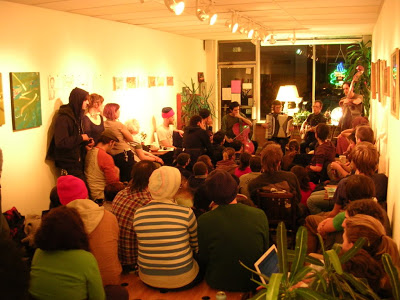 It’s no secret that I have been a huge fan of Local Honey for years now. This was my first opportunity to check out Becky’s other band with Leah McManigle of local stalwarts Dirty Faces. A lazy Sunday brunch was probably a radical departure to where or more specifically when they usually play. Regardless, they sounded perfect for the setting. Hangovers be damned! More pictures here. 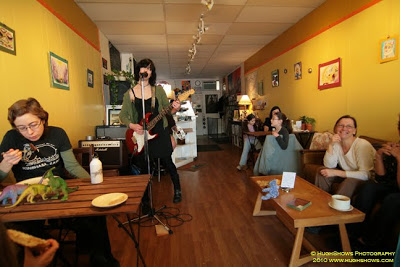 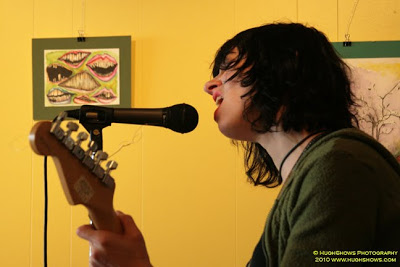 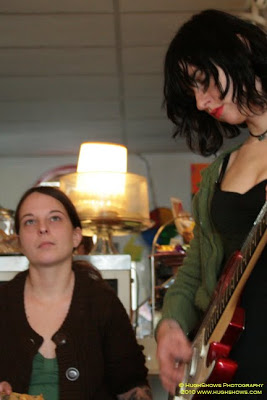 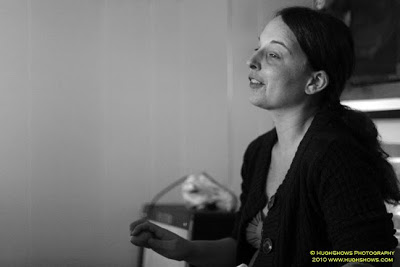 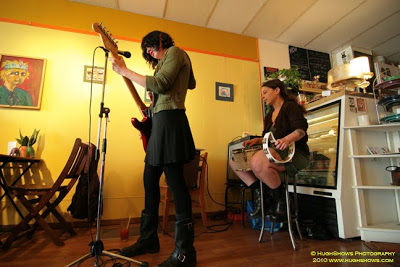 I never thought I would ever be able to see Dr. Chadbourne in person since I picked up the ‘Camper Van Chadbourne’ disc in the early nineties. I was psyched when this workshop was announced. I knew I couldn’t make the main performance tonight but this was a terrific consolation. I am confident that this was even better. He played and discussed his career, banjo history, and most importantly, his songs for a good ninety minutes to a very attentive crowd of a dozen in the most relaxed setting you could imagine. He was funny, personable and very informative. An extremely cool time.