In honor of the band returning tonight to play on a bill with The Pains Of Being Pure At Heart (Kurt is a member of both bands), I am digging in the vaults to display these ‘lost’ images. Having soooo many bands play at rapid succession was kind of mind-numbing by hour two but I would gladly welcome the opportunity again. Hopefully, the tanking economy and American Eagles sour earnings report doesn’t affect a sophomore outing for this fantastic fest. We’ll see. 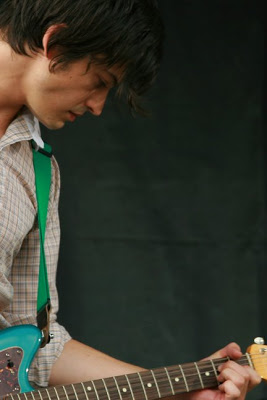 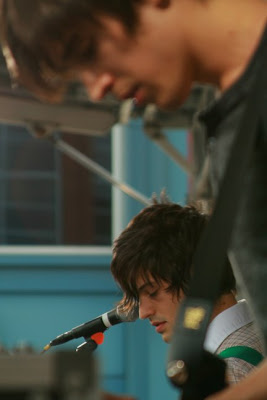 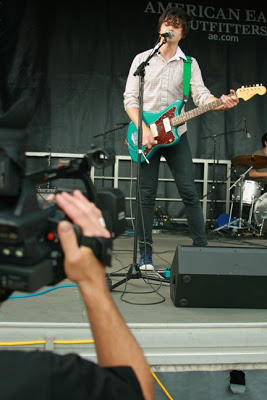 During this band’s set I couldn’t shake the image of Morrissey out of my mind. Frontman Philip Benson’s charismatic mannerisms were a dead on ringer for the gloomy crooner from England. 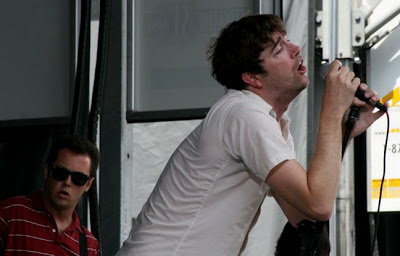 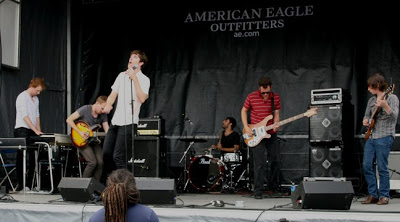 The only local act on the festival bill. I wouldn’t have minded seeing more local flavor represent (including the main stage!) these guys ended up playing in front of the biggest crowd of the competition. I am sure it was no accident that their set ended as the gates of the fest proper opened. They delivered a highly energetic set. I’ll have more from them tomorrow. 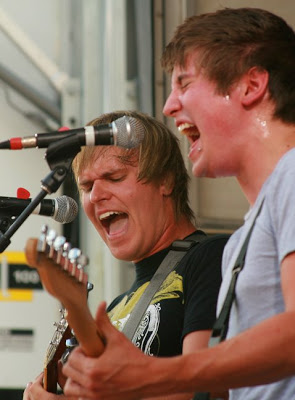 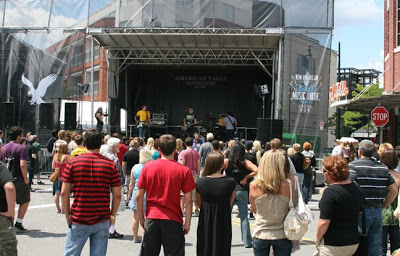 So it’s about three bands into the day and I’m getting thirsty for a beer. The Black Fortys take the stage and not being blown away…or even the slightest impressed with their song I beeline to the nearest indoor bar. Go figure, they won the contest. That’s how much I know. Listening to some songs on their myspace I realize I could’ve held off on the suds. They sound decent. 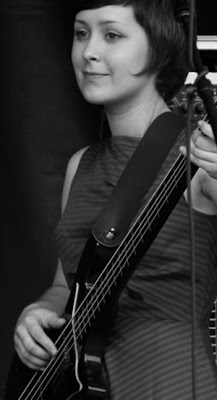 Hailing from Rhode Island and Massachusetts, Math he Band were a spastic, energetic shot of fun that left the crowd fired up. I would describe their sound as ‘angular’ and ‘geeky’, which fit their moniker to a “T”. They were a tad over the top in their stage presence but I think that added to their charm. More from them in the next couple days. 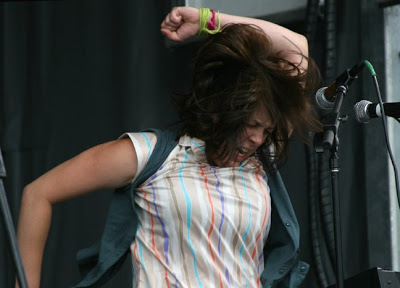 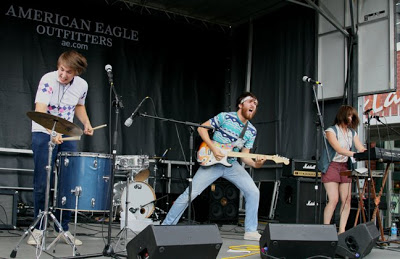 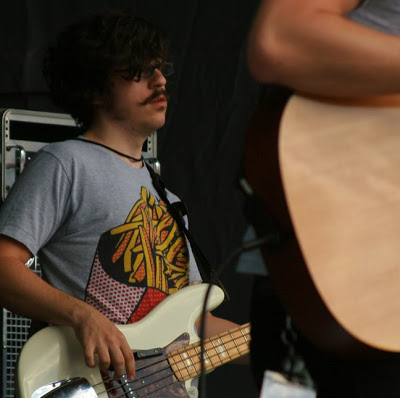 Second band to play in the competition and to tell you the truth, they weren’t bad…they were kinda forgettable, especially after the onslaught from Gospel Gossip minutes before. My man Greg from Lohio was pimping them before they came on so I if I do get the chance I’ll definately listen again. 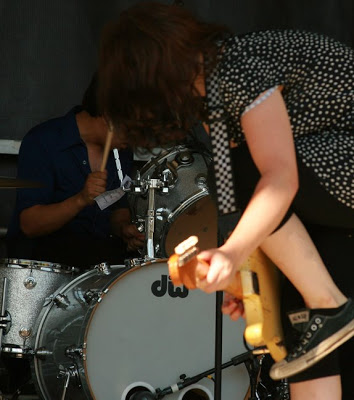 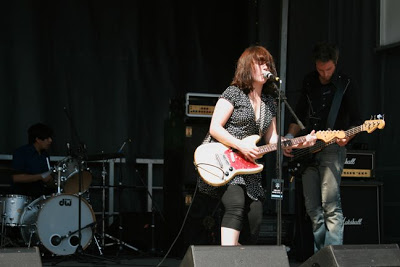 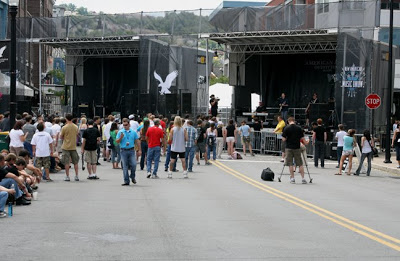