The band just released their excellent new EP last week. The guys were cool enough to give me a rare physical copy complete with ‘Rubber Soul-esque’ cover art. You can get your digital copy here. Their next show is Oct 14 at Brillobox and as the poster warns, put on your fab gear, it should be a swingin’ time.

There were several people in the audience who said they never saw the band and were just as excited to see them as the headliners. After the exuberant set, they came away fans. They sounded so good. Their record is gonna smoke!

Over the next few days I will focus on this show that was just pure fun. I love it when bands mix things up for a concert and this was no exception. Three bands playing three song rotating sets for the night. It kept things fresh and moving along briskly. I have said it before and I’ll say it again, support Pittsburgh music people! 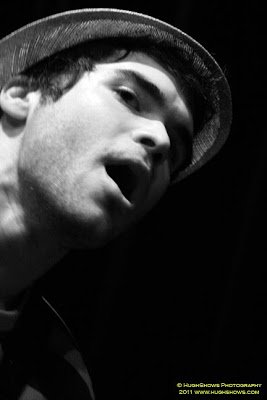 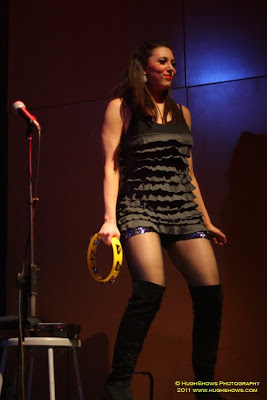 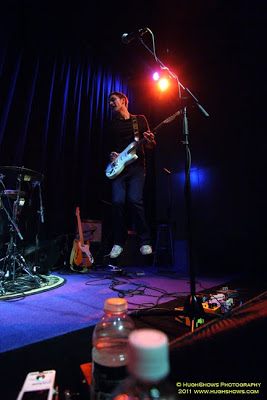 This band is quickly becoming a staple of this blog, and Pittsburgh itself, for good reason. They are fresh, fun, and are seemingly recording new material constantly. They were cool enough to have me drop in and chillax a few weeks back and watch the magic happen. If you call running over the same guitar part for two hours magic then Houdini got nothing on these guys. Seriously, I love seeing how music is made and it was way good times. My only regret is that Jonathan wasn’t around to spread his usual cheer. I will thank the guys personally this coming Friday, March 18 at The Warhol Museum when they co-headline the Pittsburgh Garage Pop Revue with MOIP and Neighbors and GO-GO DANCERS?!?!

New Shouts are a local band you really have to hear. If you haven’t, I have a feeling you will soon enough. They are so much fun live and you can check them out a few times this month here and here. Word is new music is going to ‘leak’ from them next week. Twitter them to be the first to hear it.