Nick Martin is a singer-songwriter from Pittsburgh who recently released his debut solo EP called “Jimmy Miller Sings the Blues“. With help from Thomas Cipollone and Nick DeAngelo of Grand Piano fame, the release is a personal labor of love for Nick and as he decides how to present his music live, I want to thank him for taking the time to participate in this edition of First/Last. 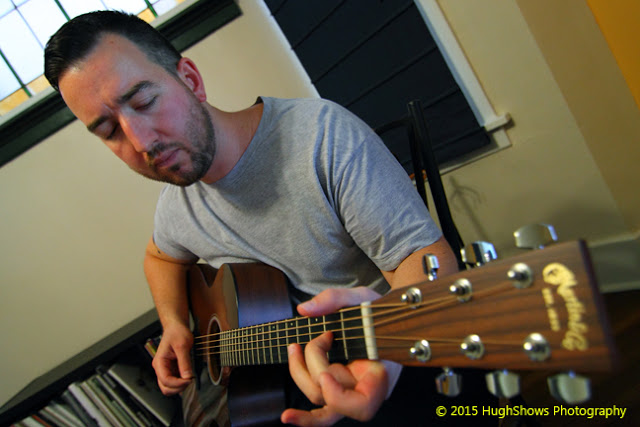 I bought “Dangerous” by Michael Jackson and “Pocket Full of Kryptonite” by the Spin Doctors at the same time.

“Feels Like” by Bully. It’s excellent. These guys are getting pretty big and they’ll be huge soon.

“The Meadowlands” by The Wrens.

I’m not sure. If an album isn’t great, I kind of forget about it.

The Smashing Pumpkins at the Civic Arena in 1996.

There’s been a lot. St Vincent at the Warhol was really cool a few years ago. The Wrens played some small venue at Pitt in 04 their talent really blew me away. The Grand Piano CD release show at The Rex was super fun.

Nothing really comes to mind as being terrible. I’ve been to a lot of shows that has 4 or 5 bands on the bill that all sound the same. Those get boring quick.

The people. I really feel like just about everyone in this city gets along well.

Thanks, Nick. I was at that Smashing Pumpkins concert. I left before they came on stage because I was there to see openers Grant Lee Buffalo. The Pumpkins just don’t do it for me.