Check out the band on Facebook, BandCamp and SoundCloud. These two guys play the most intricate finger-style acoustic folk I have ever seen live and I am always left somewhat slack-jawed in amazement after I see them perform. You can get the chance on Monday as they host and open for Gabriel Birnbaum (of Wilder Maker) and Milo Jones at their Acoustic Music Works store in Squirrel Hill. My thanks to Raymond Morin and David Leicht (Guitar/Vocals) for taking the time to participate in this edition of First/Last. 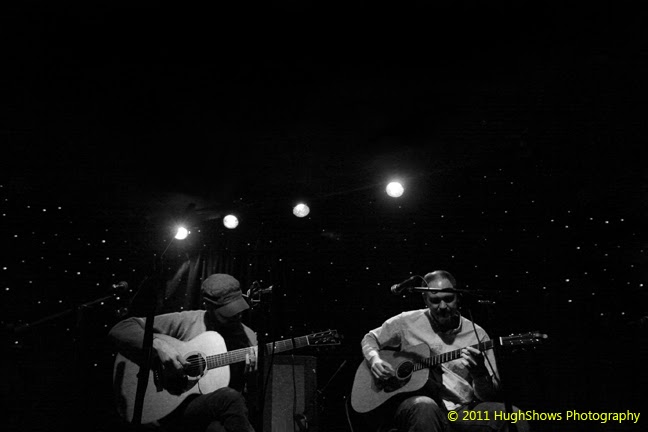 As I was listening to these local guys, I couldn’t help but think to myself what an idiot I have been in only seeing them play once before four years ago. They really bowled me over with their amazingly intricate guitar interplay. I have to say that if you love acoustic folk, you must check these two out. Here’s some recent video.