Grand Bell is a ‘new’ indie-rock outfit straight outta Pittsburgh who recently changed their name from Race The Ghost. As they prep brand new material, I want to thank Vincent Bruni (Guitar/Vocals), Benjamin Bruni (Bass/Vocals), Michael Salati (Drums), and Frank Salati (Guitar/Vocals) for taking the time to participate in this edition of First/Last. 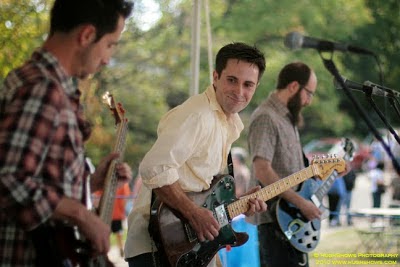 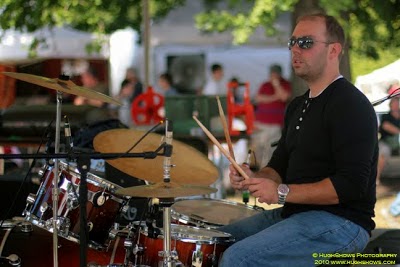 I have never seen these guys play. Unfortunately, we were packing up kids for an afternoon in the park and arrived on their next to last song. That’s officially the second time I missed them. Bummer, cause they sounded good. Next time fellas. More photos here 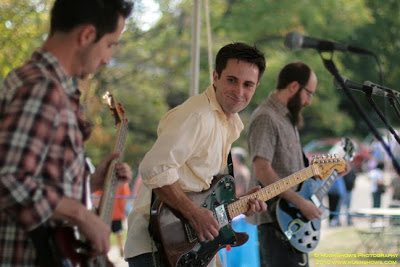 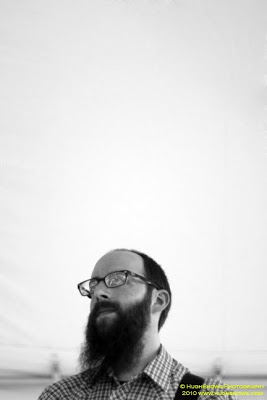 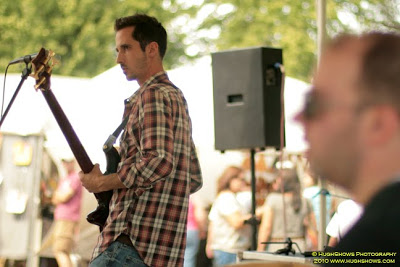 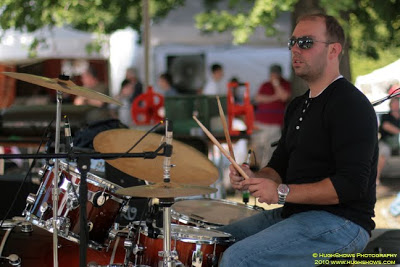