“Rachael Sage has had an illustrious career as an independent artist, respected and praised by the likes of the Wall Street Journal, New York Times, Rolling Stone and Billboard. She has shared the stage with Ani DiFranco, Sarah McLachlan, and Shawn Colvin and her songs have appeared on MTV, HBO, “Fame” soundtrack and Lifetime TV’s “Dance Moms”. She has made a name for herself as one of the most active touring artists in independent music with her dynamic stage show, signature flair and colorful stage banter.”

Rachael Sage is a singer-songwriter from New York City who comes returns to Pittsburgh on Friday (5/6) at the First Unitarian Church of Pittsburgh with support from blog faves Sun Hound behind her latest album Choreographic. I want to thank Rachael for taking the time to participate in this edition of First/Last. 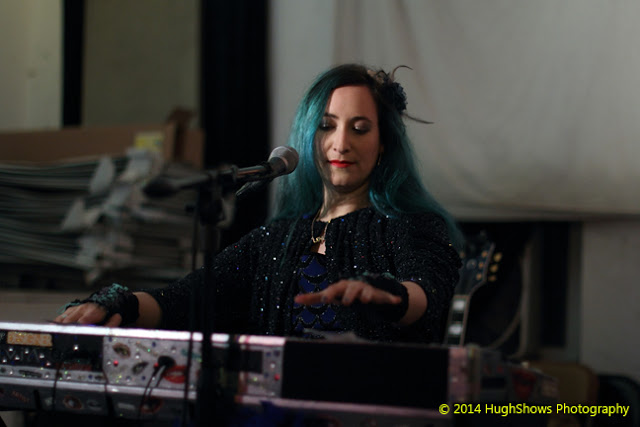 Thanks, Rachael. I have to say that you will forever have a spot in my concert going conscience as being the last performer to ever play at Garfield Artworks before it closed.