When I first stumbled upon this book, I was immediately under the impression that it would be a take on the whole ‘family tree’ concept of musicians who either played or recorded music together in some sort of collaborative way. I was sort of right. This book offers a history of rock by pointing out influences and how almost any band is affected by the groups who came before them. Under categories such as Artists, Bands, Labels, Producers, Clubs and Festivals, the author takes a somewhat encyclopedic approach of how they are all related in ways big and small. You won’t get complete discographies and in depth minutiae here, just a smattering of interesting factoids taken as an artists’ general overview. and Almost every major band is represented from Sam Cooke to Coldplay, with a few glaring omissions (The Grateful Dead, Simon & Garfunkel among them). Using a loose timeline, biographies are emphasized with easily cross referenced highlights that shed new light on a musician’s work.

A few anecdotes I discovered from this book are: 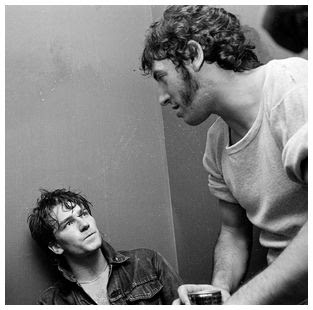 U2 and Bruce Springsteen’s relationship began when The Boss attended an early show by the Irish rockers in 1981 with Pete Townshend. 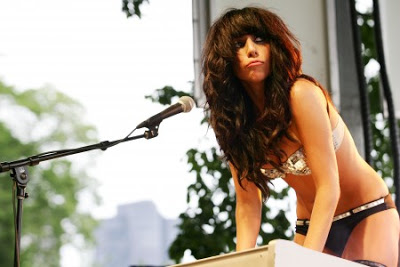 Before she was the household name she is today, Lady Ga Ga played the obscurity of the second stage of Lollapalooza in 2007. 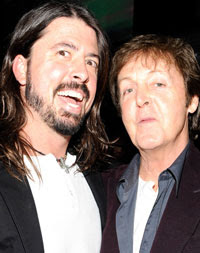 Dave Grohl has seemingly played with everybody.I would highly recommend this book to any fan of music. It’s not to be read straight through but to be appreciated over time in a casually presented form. 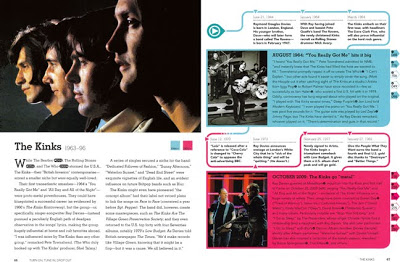