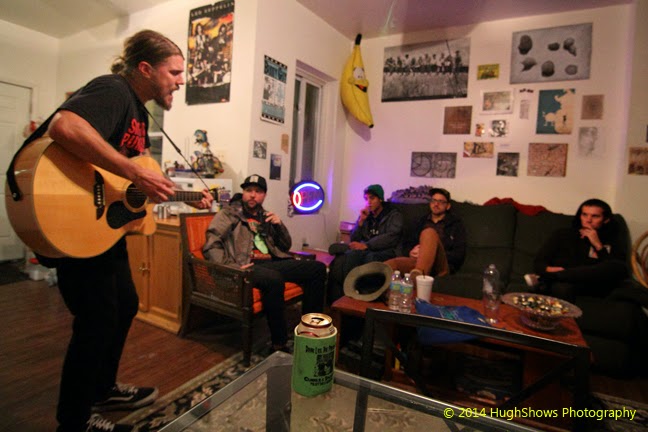 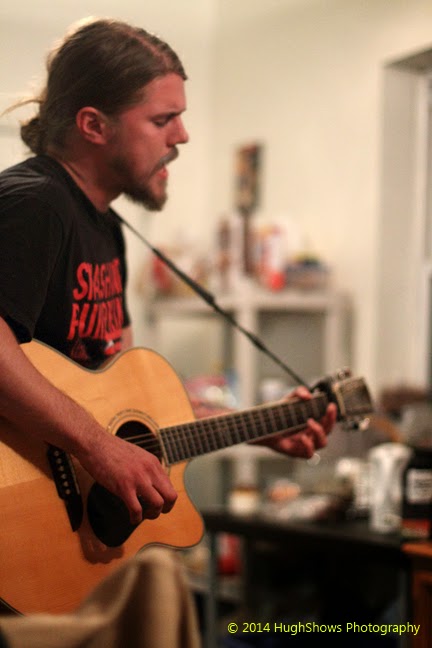 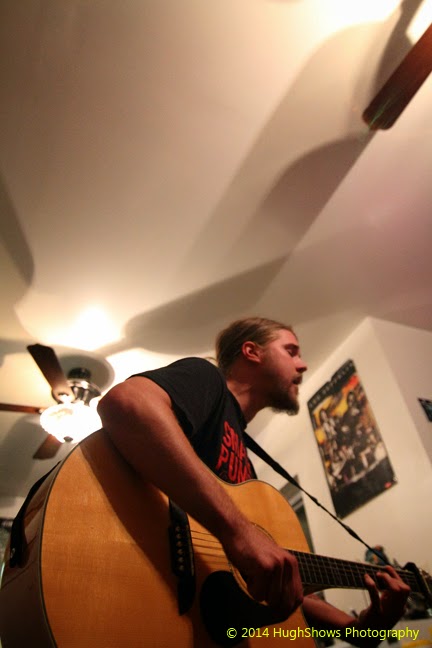 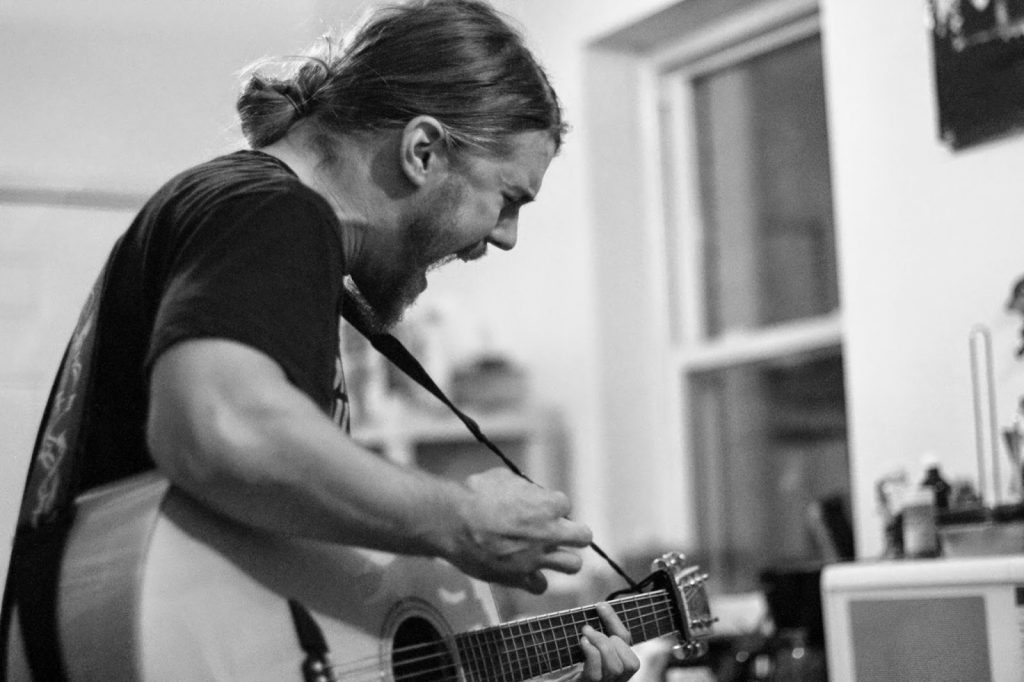 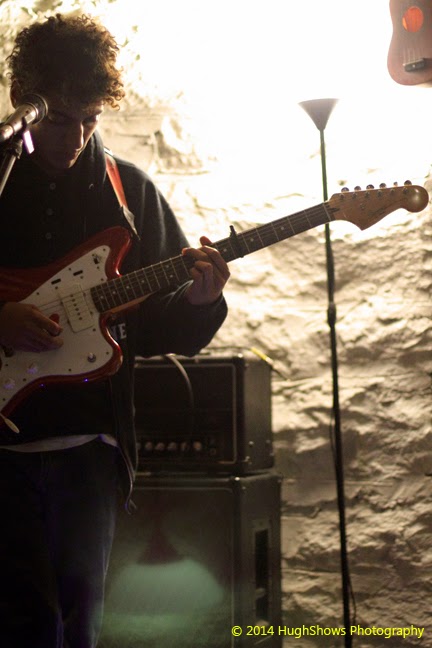 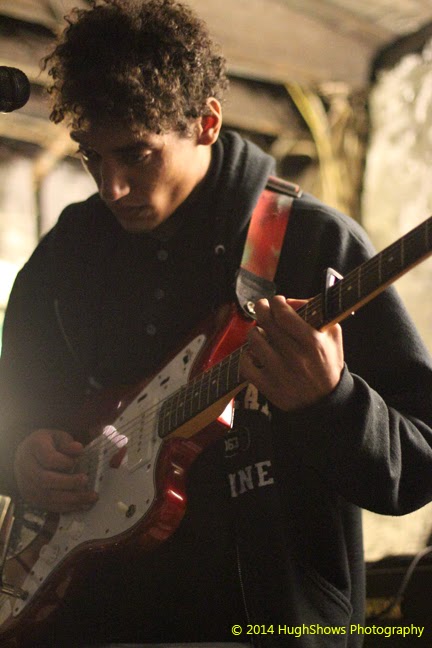 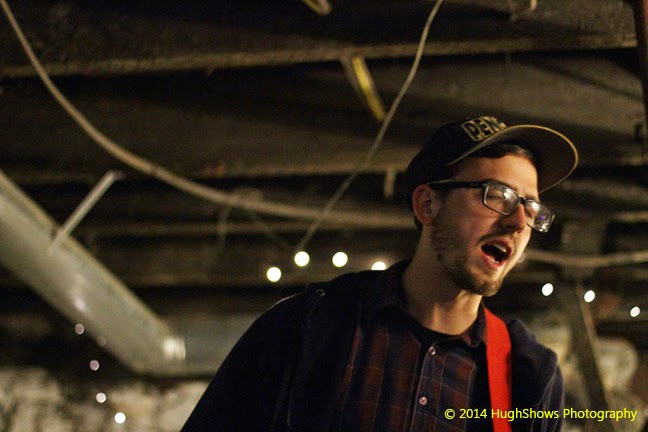 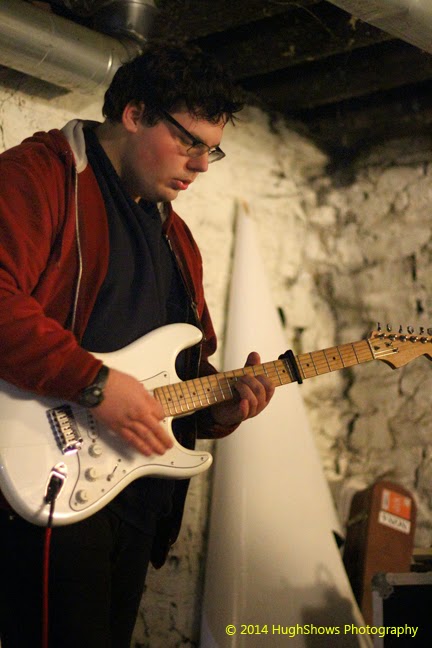 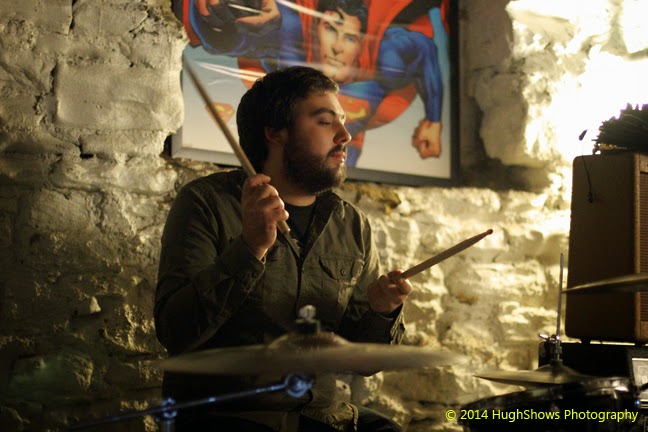 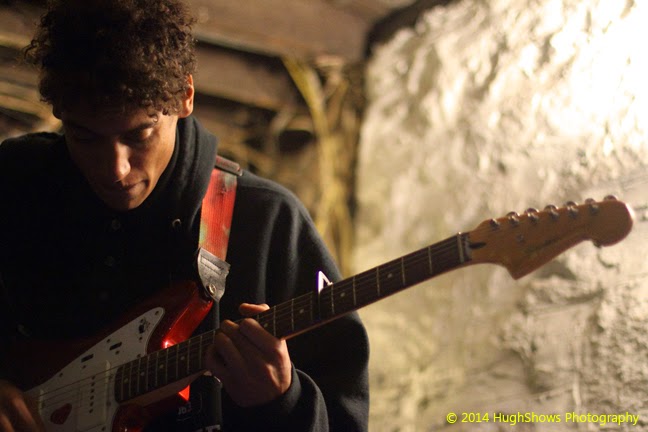 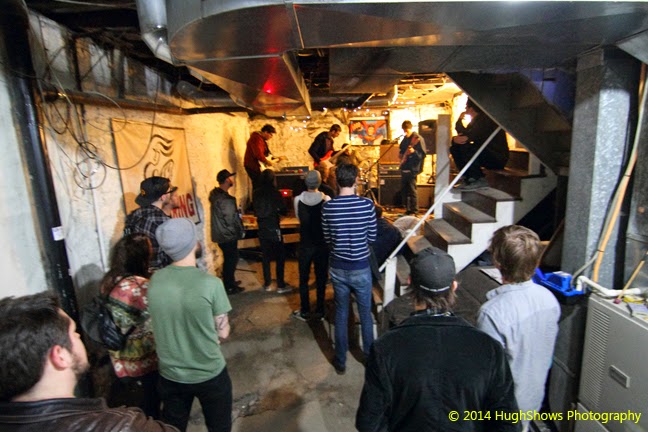 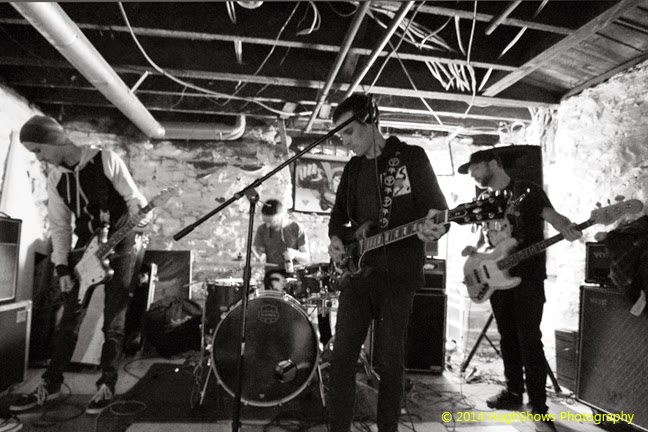 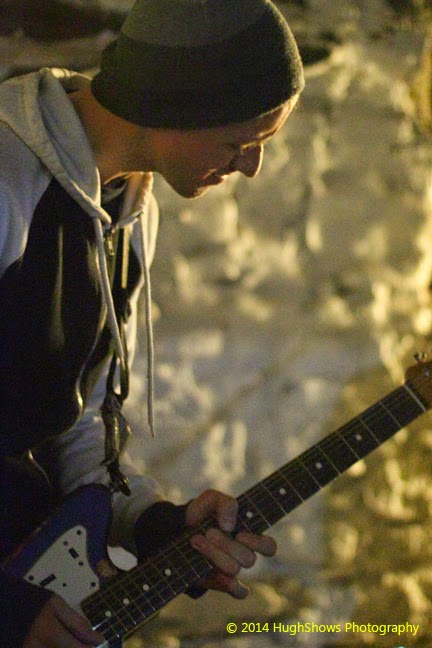 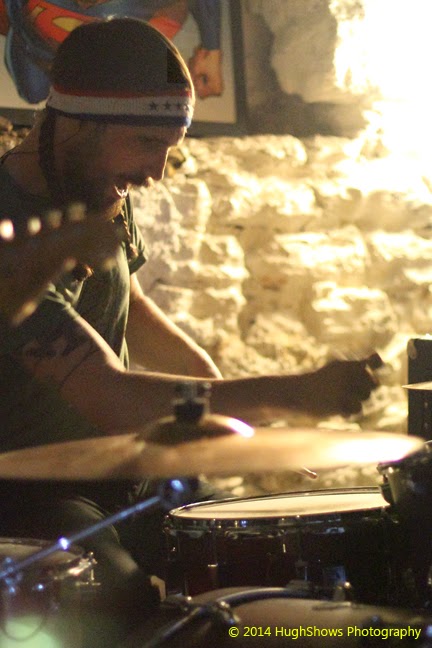 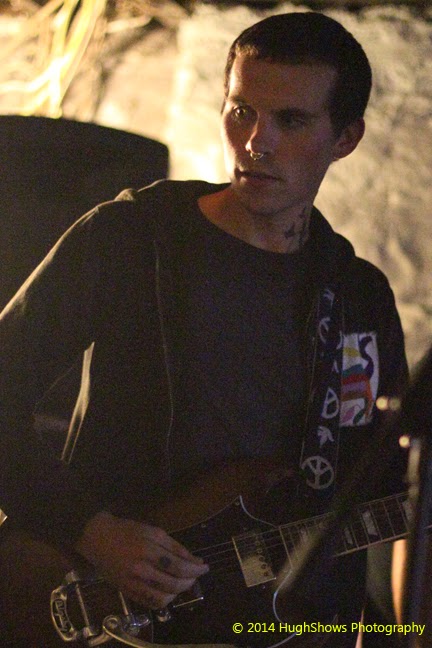 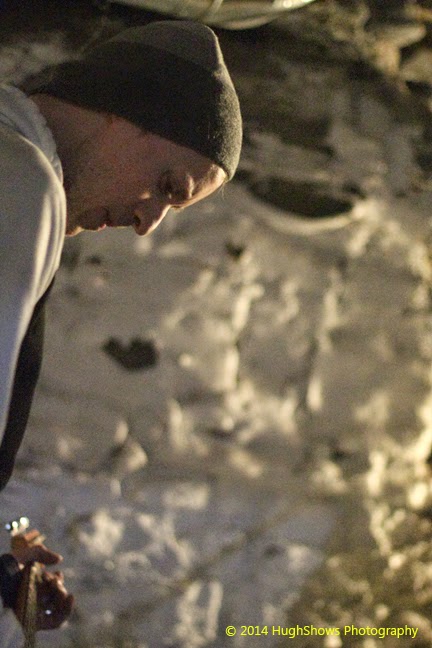 “Introducing Roger Harvey & The Wild Life. Coming of age in Pennsylvania’s snowbelt and traveling with bands since before he was a teenager, Harvey began cutting his songwriting teeth in his early 20s as Dandelion Snow while laying down new roots in Kings County, Brooklyn. Relocating back to his home state in 2010 to form the punk act White Wives, he quickly began collecting new material. After befriending producer/multi-instrumentalist J. Vega in 2012, the two decided to hole up for over a year in Vega’s studio, dubbed The Wilderness, to piece together their collaborative album, entitled Twelve Houses, with the help of nearly a dozen friends and local music makers. The Wild Life is the result of that process, starting as a single recording session and evolving into the accidental formation of a live band. Harvey and Vega convened with drummer Erik Pitluga and bassist Josh Hovanec to bring the songs to the stage. As heartbreaking as it is uplifting, Twelve Houses is a fiercely deliberate case study on nostalgia, perspective, and transformation. A beautifully lush record connected by recurring themes and symbolism, the album veers effortlessly from guitar rock to psychedelia, at times intimately minimal and others instrumentally oversaturated, Twelve Houses sounds like the record Jeff Mangum would have made if he’d grown up in the 90s. Roger Harvey & the Wild Life have partnered with Wild Kindness Records to release a series of limited 7″ singles, culminating in the release of their full-length album later this year. Twelve Houses will be available everywhere September 2014.”

Roger Harvey & The Wild Life make their live debut this Saturday at Brillobox for a 7″‘City Deer/Arrow-Plane’ (via Wild Kindness Records) release show with Megpie (Megan & Trevor from Good Night, States!), Shockwave Riderz and Pandemic. This show will sell out (as will the limited singles left) so get there early. My thanks to Roger Harvey (Guitar/Vocals), Jay Vega (Multi-Instruments/Vocals), Josh Hovanec (Bass) and Erik Pitluga (Drums) for taking the time to participate in this edition of First/Last.