Performing “Nothing to Do” live on air at the WDVE Morning Show Coffeehouse on Tuesday, July 5, 2016. Scott and Rosanna open up Scratch Food & Beverage at the 4th Annual Deutschtown Music Festival on Saturday, July 9 at 6PM. #DTownMF 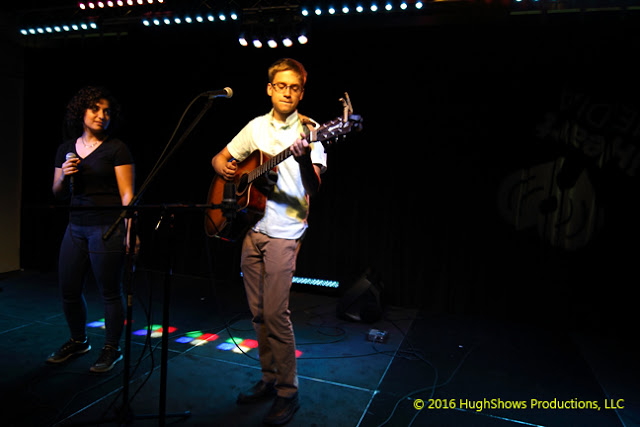 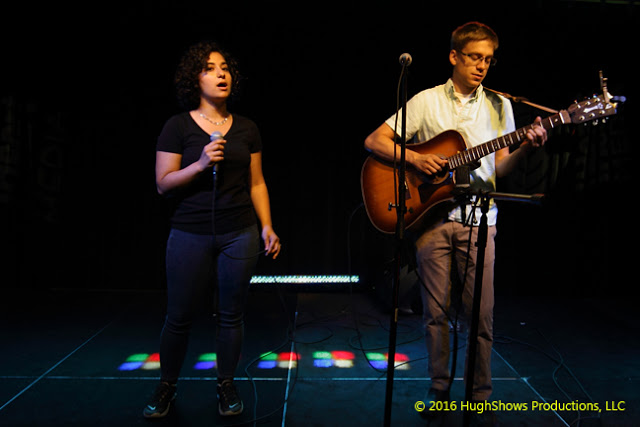 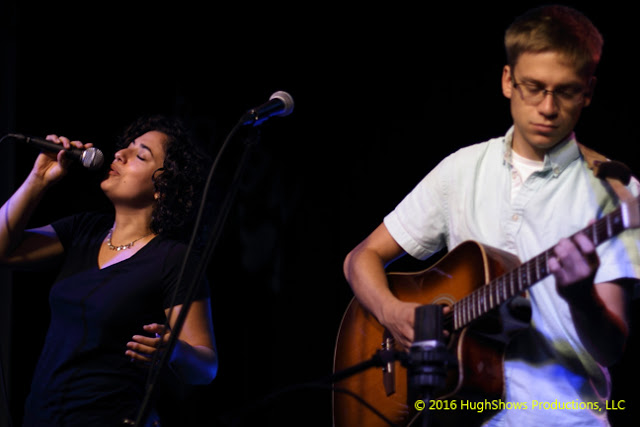 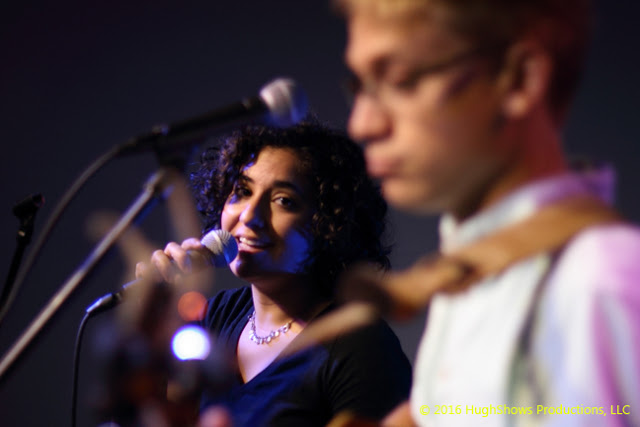 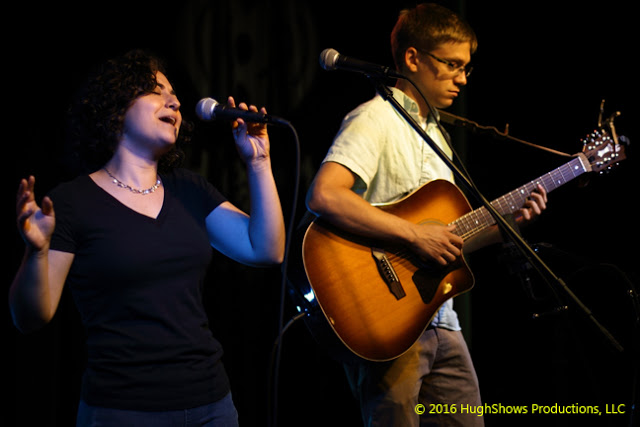 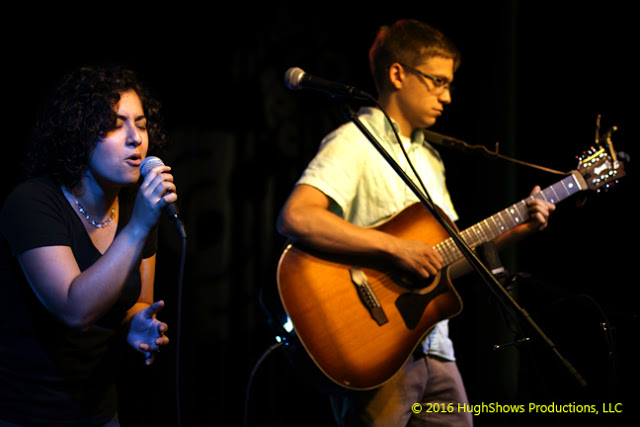 “Indie pop, singer/songwriter, an jazzy duo Scott and Rosanna formed in late 2012 in Pittsburgh, PA. The two met playing in their college jazz band and quickly began a musical relationship as well as a romantic one. Scott’s free spirited playing and Rosanna’s beautifully elegant lyrics provide a platform that is raw, truthful, and rooted in a constant reality. ‘They have pure electric energy together. Humanity needs more love right now! Together they create honest music that is warm and enveloping.’ Scott and Rosanna recorded their two EP’s at California University of Pennsylvania by their classmate, good friend, and amazing engineer, Matt Poirier. The first, ‘3 Cheers’, was released in the summer of 2013 and the second, ‘Paper Airplanes’, came out the following summer right as the couple moved to Crown Heights, Brooklyn. Living in New York has brought great waves of inspiration which have strengthened and developed the duo’s sound. They are currently preparing to record their first full length album and tour this summer.”

Scott and Rosanna are an acoustic indie-pop duo originally from Pittsburgh and now residing in Brooklyn. Word on the street is that the two will be returning home in the new year to possibly stay for a long while. As I confirm this good news, I want to thank Rosanna Paterra (Ukulele/Vocals) for taking the time to participate in this edition of First/Last.

The first album you ever bought?
Scott’s was ‘shamefully’ Lou Bega, “Mambo No. 5”. He says most of the album still haunts him to this day… I mostly grew up listening to musical theater sound tracks, rarely listening to the radio. Throughout grade school I obsessively listened to the sound tracks of ‘Annie’, ‘Joseph and the Amazing Technicolor Dream Coat’, and ‘Oliver’. My first mainstream album I bought was Avril Lavigne, “Let Go”.
Your last album bought?
Dustbowl Revival, “Lampshade On”. We saw this string and brass band at Union Hall in Brooklyn and absolutely loved their style; swing mixed with bluegrass and jazz. It was an amazing show.
Favorite album of all time?
Mine is Fleetwood Mac, “Rumours”. Scott’s was “Backstar” by Backstar.
Least favorite/most disappointing album?
N/A.
First concert attended?
Mine was Michael Buble… actually my first two concerts ever attended were Michael Buble! Scott’s was Lynyrd Skynyrd.
Last concert?
Chaos Chaos, an American indie pop sister duo.
Favorite concert ever?
The Spring Standards. While we were still living in Pittsburgh, this Brooklyn based band played. I was so awestruck by their performance that I was shaken to my core. After talking to the band and asking them questions about livingin New York, Scott and I both knew that we had to give New York a shot. This band was incredibly inspiring on and off stage and it was a life changing experience.
Least favorite concert?
N/A.
Favorite thoughts, experiences about Pittsburgh?

Scott’s is going to Steeler Games with his dad when he was a kid. Mine is being a part of the Civic Light Opera as a kid and performing in Main Stage productions including ‘A Musical Christmas Carol’
Thanks, Rosanna. May I be the first to welcome you both back home. Looking forward to see you play out around town.