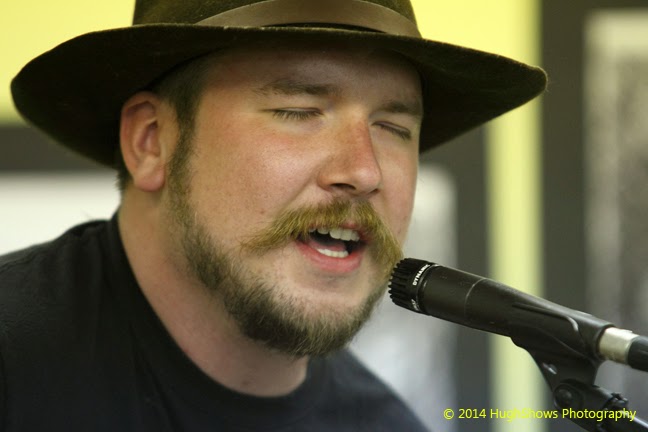 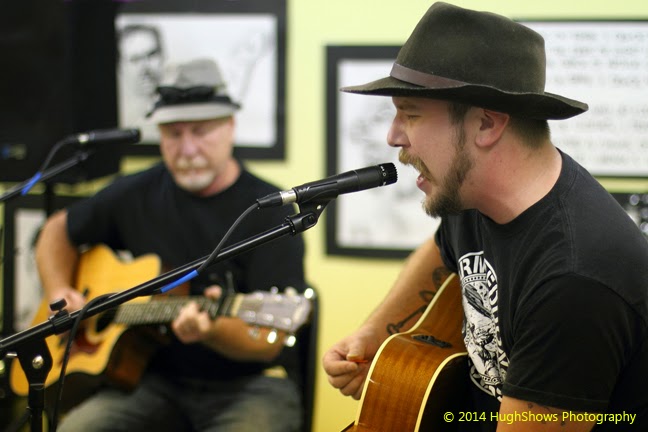 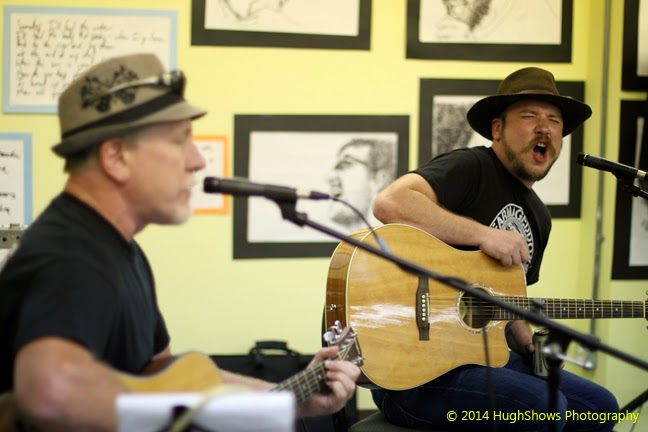 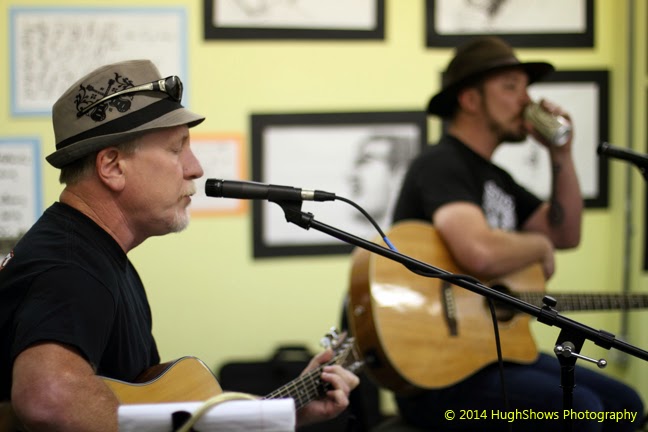 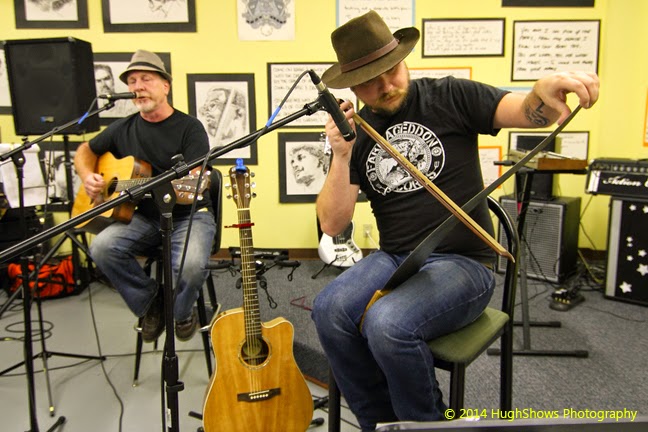 “Dusty roads, old ghosts and whiskey filled evenings fuel every song from this Pittsburgh based musician. “songs for the half awake” was released in 2008. Dawning a handmade cover made out of cut box tops and taped cd trays. Margaret Welsh of the Pittsburgh City paper called it ” an appropriate soundtrack for sufferers of seasonal-affective disorder.” . The album features accordion, banjo, acoustic guitar, and musical saw. Over the next three years you could hear these songs belted out from local rooftops , street corners, and tiny cafe shows. The album could be found left on seats of roaming Pittsburgh buses and exchanging hands between friends. In 2011 “how we pass” was released. A slightly less gloomy portrait of roadtrips, ghosts and mountain folklore. Notable tracks include “cold river” with accordion provided by Pittsburgh’s very own Steve Pellegrino, “Sleeping stars” and “dear banshee” a song about a man who falls in love with a banshee.”

Several Conclusions is the working moniker for musician Robert Gray. His online presence includes Bandcamp, Facebook, ReverbNation, tumblr, Twitter and iTunes. His latest album, “Croatoa” is being uploaded as each song is completed (a ‘communal’ work in progress if you will). My sincere thanks to him for taking the time to participate in this edition of First/Last.

The first album I bought was when I was about eight and I believe it was a ‘Puff the Magic Dragon’ read along 45″.

The last album I purchased was Blaze Foley’s “The Dawg Years”.

That is such a tough question. I’d have to say it’s a tie between John Prine’s 1971 ‘self-titled’ album and Townes Van Zandt’s “Live at The Old Quarter”. Both of these albums make great drinking music and that’s what it all about right.

I can’t recall the last time I’ve been disappointed by an album. With music consumption being the way it is I guess I pick and choose what it is I want to listen to and evaluate an artist less on the whole of their album and more on individual tracks. Though I do recall being slightly jaded after listening to Jolie Holland’s 2006 album “Springtime Can Kill You” wishing for the sounds that she created in her bedroom on her 2003 release “Catalpa”. I remember hearing her kick her mic stand in a recording and every time I listen to that album I look forward to that sound. On her new albums, everything is more polished, which I don’t mind but I kinda imagined when I heard that first album that I could call her up and say, “I have bourbon, let’s play Carter Family songs and she would oblige me. The polished sounds makes her seem more of a product than a person I can drink and play music with.

Oh wow. Hmmmm, I think the first show I bought a ticket for was a punk show at Laga. I have no idea what bands were on the ticket. I believe it was all local. I remember just being happy that my parents let me go to the city and wishing I had money for all those cool punk patches that all the other kids were wearing.

The last concert I attended was the Hank Williams Tribute show with Slim Forsythe and a slew of other great bands. It was a work night, I had a belly full of whiskey and stayed to watch The Beagle Brothers play their set. It was a great night of dancing and good old country tunes!

My least favorite concert would have to be the time a girl I was dating at the time bought me tickets to a Good Charlotte concert. I must have been in the beer line the whole time with all the dads who had taken their kids to see the concert. They seemed like good enough musicians though. I was just in the wrong place and not really into the sounds they were making.

When I was younger I was pretty negative about the Pittsburgh music scene and its ability to be very secular. I am not a very social individual and found it hard to find musicians that just wanted to play music and drink for the pure joy of it. Though through the years, the Pittsburgh music scene has grown to a point of wonderment. There are so many amazingly talented people making every genre of music imaginable and I learned that it takes a special curiosity to find the things I am looking for. I have had the pleasure of sitting around and making sounds with so many wonderful musicians as of late that it makes me grin ear to ear. Pittsburgh is a place where anything is possible and there are so many hidden gems that you don’t have to look very far to find people that share your views on music, whatever they may be. Now weekly, I host a meetup where we drink, workshop songs and record demos. It’s truly a great time for music in Pittsburgh and I am glad to be a part of it.

Thanks, Robert. As always, I love giving the spotlight to Pittsburgh musicians who are doing it for themselves. Keep rocking, bro!