I am excited to share with you the lead off single to the upcoming album Dylar by Pittsburgh noise rockers Bat Zuppel which drops September 22nd via Wild Kindness Records. You can actually score it early when the band has their CD release a week prior at Spirit on September 15th with special guests Langston Kelly Human DJ and It It.

The track is called “The Witch” and it’s a 7 minute epic smack dab in the middle of the album. Check out the full album tracklist and enjoy the stream of “The Witch” below 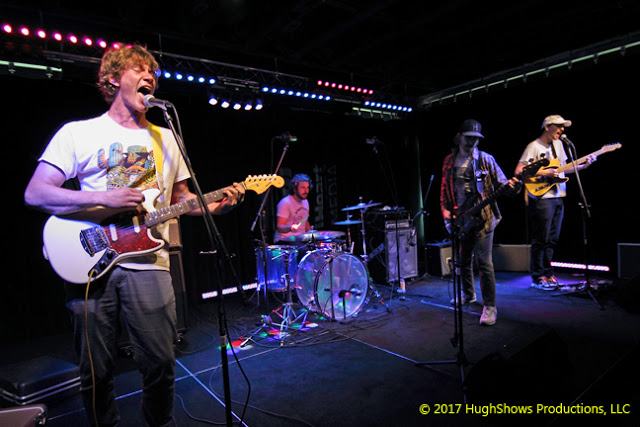 Fortune Teller is a brand new fuzz rock duo from Pittsburgh (consisting of two members of The Incandescents) who are releasing their debut single “Face” exclusively on the blog and celebrating tomorrow Saturday (2/11) playing a gig at Roboto. Much thanks to J.J. Young (Drums) for taking the time to participate in this edition of First/Last.

Thanks, J.J. I shot that McCartney show at Consol but not the first night. I was the only one there photographing the second night which was pretty cool. Being escorted out after song three, not cool.