Rob is a recent Kentuckian transplant who now calls Pittsburgh home. He leads the fantastic band Small Cities who is having their debut CD release show tonight at the Thunderbird. He was cool enough to participate in today’s installment of First/Last Fridays.

The Righteous Brothers Greatest Hits. I think maybe this had something to do with loving Top Gun.

Motorhead’s Ace of Spades. This is the first metal album I’ve ever bought. I bought it largely on the basis that Lemmy plays a Rickenbacker. Turns out it was a good choice.

There are always the same few albums at the top of my list, but it’s never easy to pick a #1. I will say that I’ve listened to the Beatles’ Abbey Road nine or ten times in the last two days. That one is always a contender.

I think I’ll catch hell for this, but Bob Dylan’s Planet Waves. It was the record that preceded Blood on the Tracks which is one of my top five favorite albums of all time. Not to mention that his backing band was The Band. It seems like I should like this album, but I don’t. It is not my least favorite album by any means, but given how much I love The Band and Blood on the Tracks, Planet Waves is very disappointing to me. But I’ll probably go back and listen to it sometime later and absolutely love it.

I saw the Righteous Brothers when I was 9 or 10. An odd choice for a boy at that age, but I loved them.

Other than local shows, the last concert I saw was Paul McCartney in Washington DC last summer. I still can’t believe I saw an actual Beatle.

The first time I saw Wilco was pretty eye opening. I was not really into them at the time, but my friend had an extra ticket. I left that concert thinking they were the best band in America. Though in all honesty, the aforementioned McCartney concert would be hard to top.

Luckily, I don’t remember seeing too many concerts that were just awful. When I was in Europe in college I saw a German Beach Boys cover band. It’s disorienting to hear songs like “Surfin’ USA” and “California Girls” sung with thick German accents. The crowd loved them, though.

Pittsburgh got hit with a big snowstorm at the beginning of February on a Friday night. The next night was Small Cities’ first show. There was about two feet of snow on the ground and the roads were a mess. The other two bands that were supposed to play with us couldn’t even get to the venue. We ended up playing our set and then having a two hour jam session with some of the other musicians who made it out to see the show. Looking back on it, I can’t believe anyone actually came out, let alone enough musicians to have a jam session like that.

Thanks, Rob. BTW-Planet Waves was an absolute musical revelation to me. Then again, I first heard it in the wee hours of the morning after a Dead show so that could have influenced me now that I think about it!

I love this band. They have a CD release show this Friday June 11th at the Thunderbird. I am really looking forward to hearing the disc. More photos here. 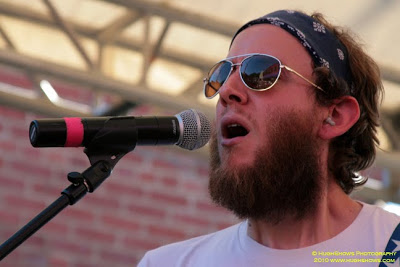 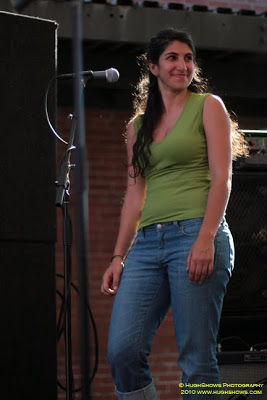 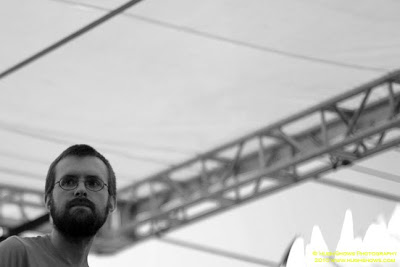 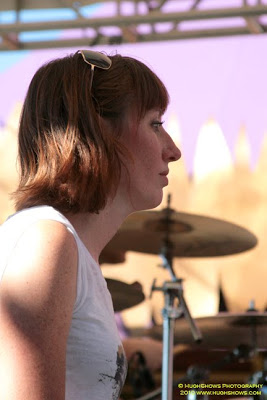 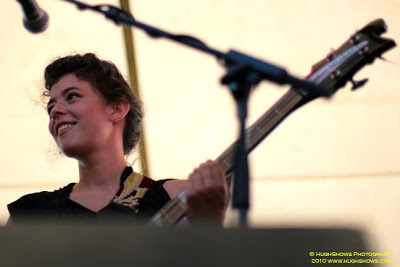 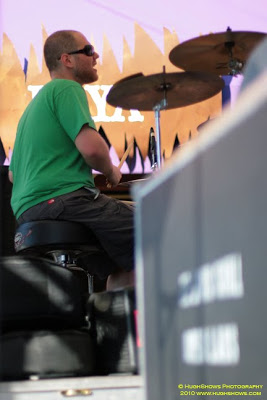 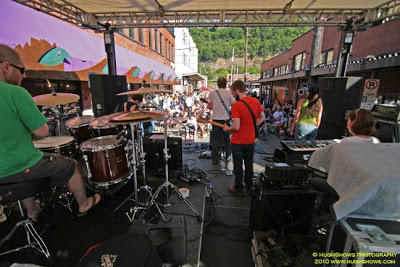 Another big reason I wanted to hit Justin’s show was that I would finally be seeing Small Cities play. I wasn’t too familiar with what they were all about having only heard a few songs of the myspace but man were they great. They have a southern rock boogie vibe to them that is always welcome to these ears. Listing Carl Radle as an influence? Yeah, I’m in! I personally can’t wait to hear them play again. More photos here. 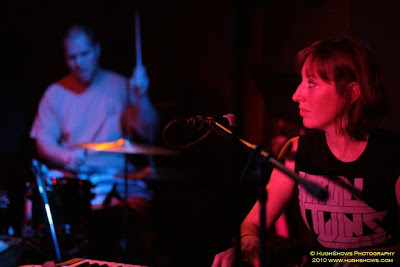 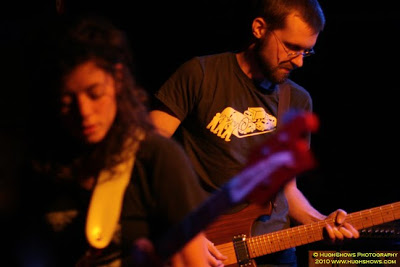 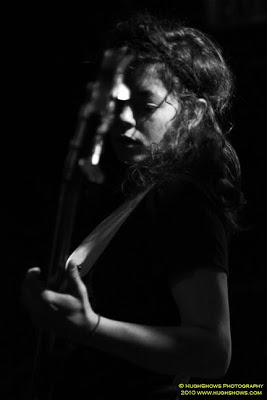 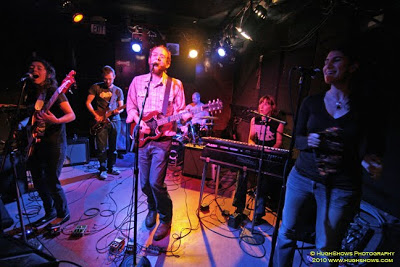