For the second straight year, Bruce and Joe put on a pair of shows that may as well be locks for the best of the year. Scoring a photo pass is probably the most insignificant aspect of the night as I was too busy enjoying the show too really worry about the shooting conditions (which, at the angle I was at, was ass). Who cares, right? How lucky we are to get to see the shows? Pittsburgh rocks for sure! Proper reviews here, here and here. My buddy John got some cool shots of him arriving for sound check here.

For the last several years I have not been a fan of Bruce’s live stuff. Ever since his Seeger Sessions tours, I have felt that he ‘screams’ all his songs in concert and had no desire to even bother with seeing him again. That thinking was premature as this show was probably my favorite of the year. Could it be he had the Houserockers backing him and was more loose than usual? I don’t know but even when he was ripping it up on lead during several of Joe’s tunes, they sounded great. Setlist here.

The Clarks are the Godfathers of the Pittsburgh music scene. There can be a legit argument that they are THE most successful band to come out of town. They first released an album in 1988 and miraculously, with all the original members intact, keep playing and recording. Very impressive. Jeesh, I can remember seeing them playing bars at IUP in the early days. How old does that make me? More photos here. 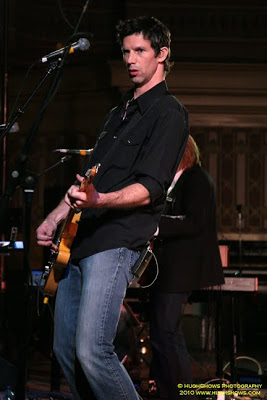 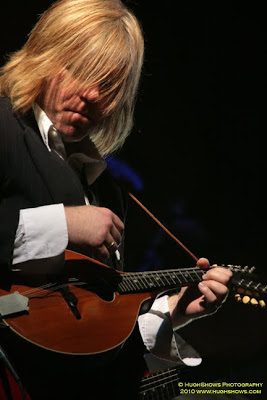 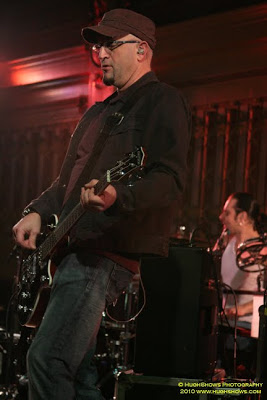 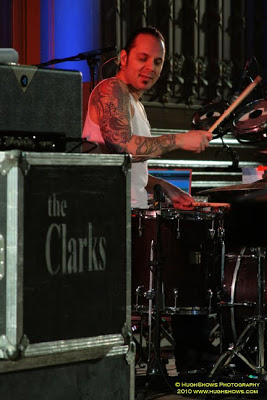 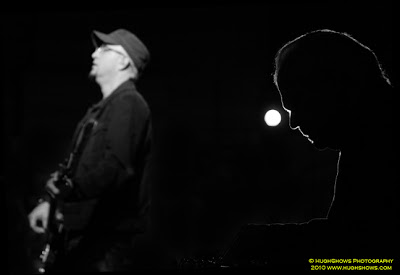 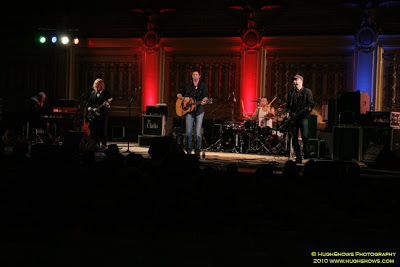 I used to see Bill’s old band, The Gathering Field, all the time back in their heyday. I haven’t seen him for years but this guy’s ‘blue collar working man’ ethic still appeals to me. Cool dude. More pics here. 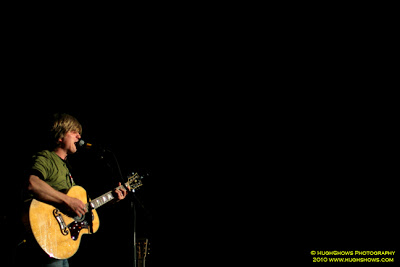 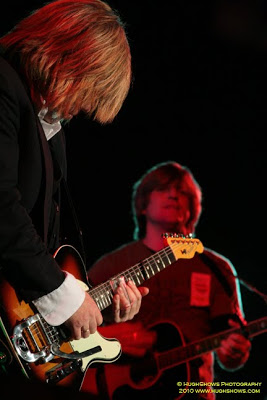 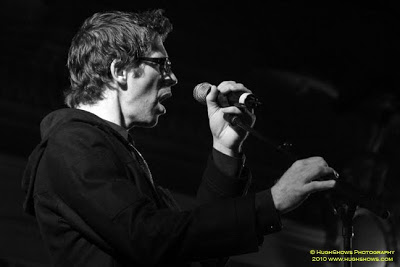 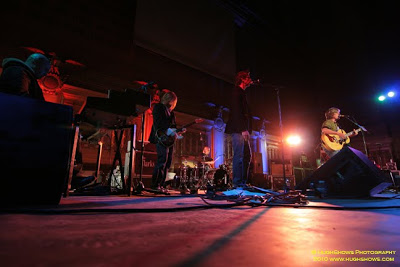 Being a ‘Burgher born and bred myself, I can bet my mortgage that I have seen GBE at least once before. They have seemingly been around town forever and although I didn’t know a note, they were still entertaining. The crowd was eerily silent between songs which is always kind of weird. More pictures here. 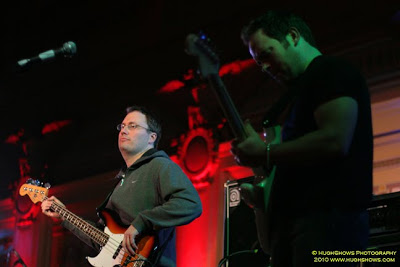 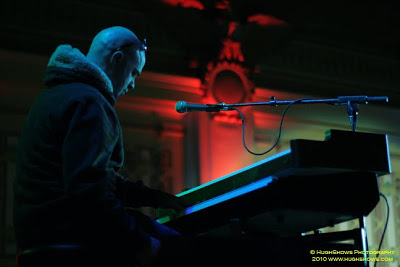 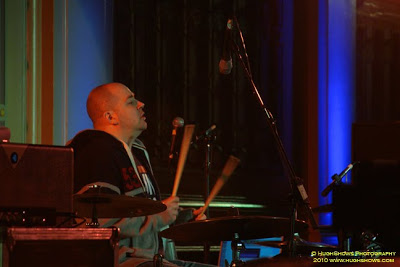 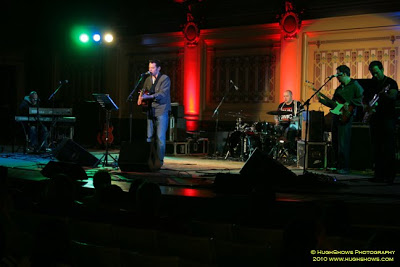